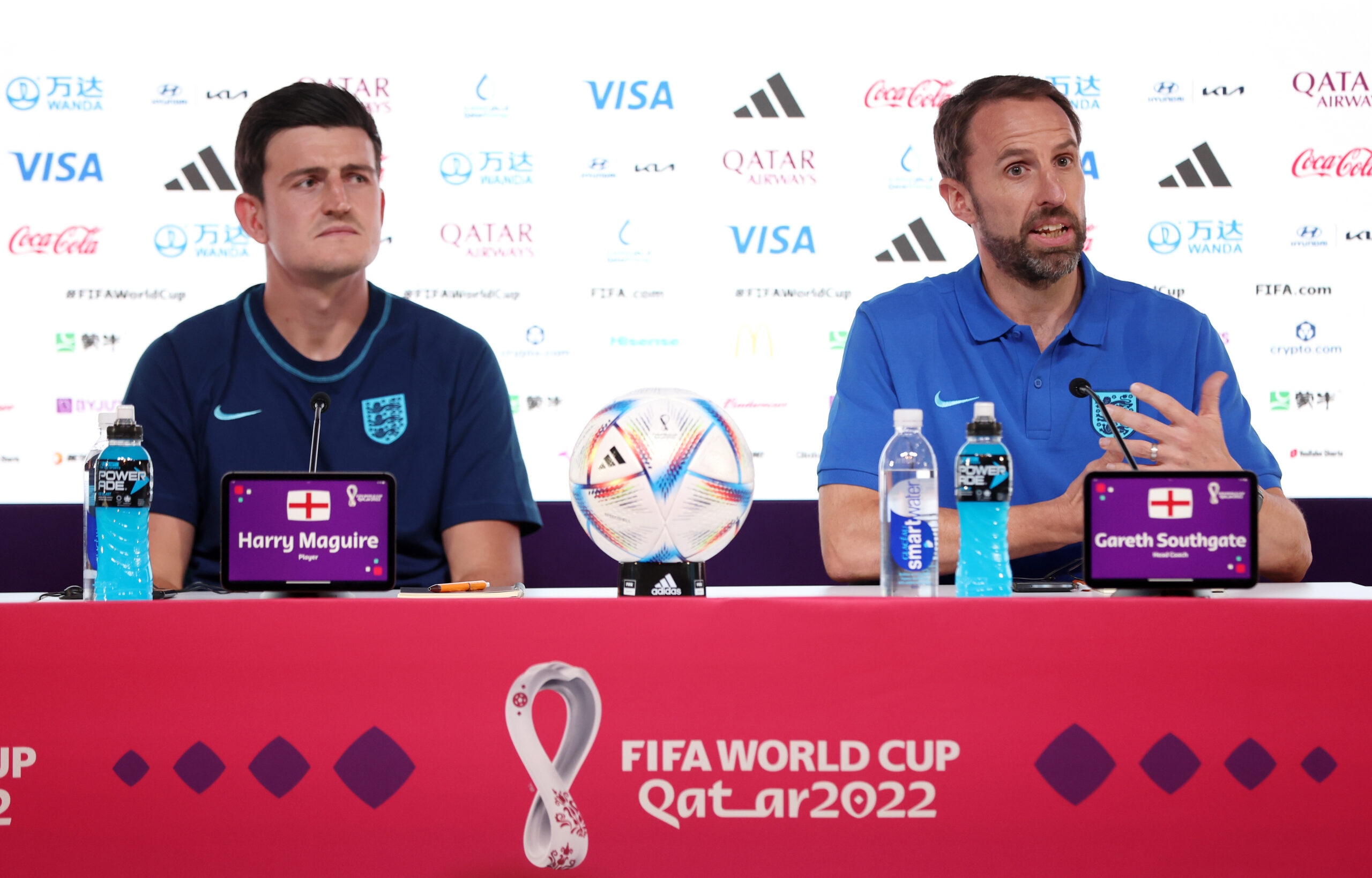 A trio of Manchester United stars will be eager to shine this evening as England face the United States at the World Cup in Qatar.

Shaw and Maguire both weighed in with assists, while Rashford netted England’s fifth goal shortly after coming off the bench.

The Three Lions had little difficulty swatting Iran aside on Monday but may find things more difficult against a talented US team.

They were held to a 1-1 draw by Wales in their opening game and will be desperate to take something from this evening’s game.

Timothy Weah’s excellent first-half finish put the US in front of Wales, but Gareth Bale levelled things up from the penalty spot late in the game.

The US paid the price for abandoning their attacking policy after the break, and it will be intriguing to see how they approach the England match.

Gareth Southgate’s side looked impressive going forward against Iran, but conceding twice against poor opponents shows they remain vulnerable at the back.

Shaw and Maguire will be keen to keep things tight against the US to provide a platform for England’s array of attacking talent to shine.

Rashford will likely have to settle for a place on the bench but will be itching to see more game time after his impressive cameo against Iran.

A victory over the US would guarantee England a place in the last 16 and allow Southgate to rest some players in the final group game against Wales.