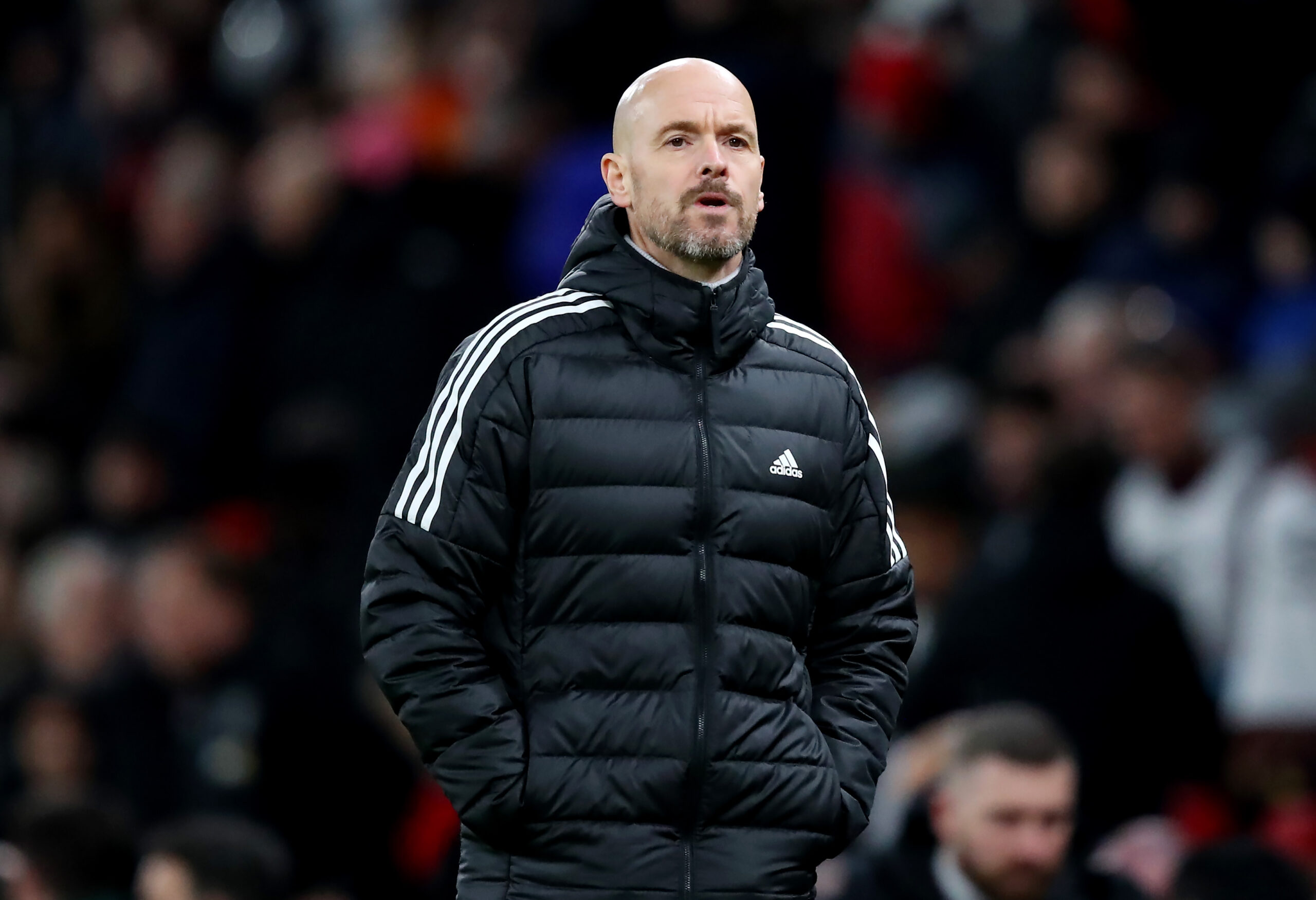 They are now two points ahead of fifth-placed Tottenham Hotspur with a game in hand and will be aiming to strengthen their grip on a top-four spot when Manchester City visit Old Trafford on January 14.

The fixture has been one-sided in the last three meetings. Pep Guardiola’s side have won each of those games and they were six goals conceded by United in the humiliation at the Etihad Stadium this term.

Despite this, manager Erik ten Hag will be optimistic of the club’s chances of beating their arch-rivals this time around. Here are key lessons that United can take from Chelsea’s 1-0 home defeat to City last night.

City were far from perfect against the Blues on the road and much of it had to do with the latter’s defensive discipline. Chelsea were guilty of misplacing some passes either side of half-time but overall, they maintained a good defensive shape and largely nullified City’s counter-attack.

Erling Braut Haaland had one solid scoring chance but other than that, he was taken out of the game. The Blues were efficient in intercepting crosses into the box. It was eventually a goalkeeping mistake from Kepa Arrizabalaga which led to City’s winner. The Spaniard bizarrely let the ball run into Riyad Mahrez’s path for an easy tap-in.

Yesterday’s clash at Stamford Bridge showed that City are still vulnerable on the counter-attack. They were situations where Chelsea found themselves with a man advantage but failed to find to produce the final through ball. Towards the end, Lewis Hall had the chance to square the ball into the box but ended up with a rash shot way off the target.

Ten Hag will have had an eye on the game and may most likely go with a similar tactic against Guardiola’s men. United have already beaten Arsenal, Liverpool and Tottenham Hotspur at home with goals scored from quick counter-attacks. An identical ploy could be efficient, provided they are quick with their forward transition to avoid City’s cheap fouls.

Chelsea had an equal share of possession against City last night but they did not make the most. The club managed just two shots on target over 90 minutes but one of those nearly found the back of the net. Carney Chukwuemeka’s deflected effort from outside the box rattled the inside of the left upright. They lacked the cutting edge in the final third.

If United are to beat City on January 14, they need to be much better with their finishing. The club have been guilty of squandering big scoring chances of late such as the one Antony missed at Wolverhampton Wanderers. United must capitalise on their opportunities on the break or else they could pay the price just as Chelsea did last night.