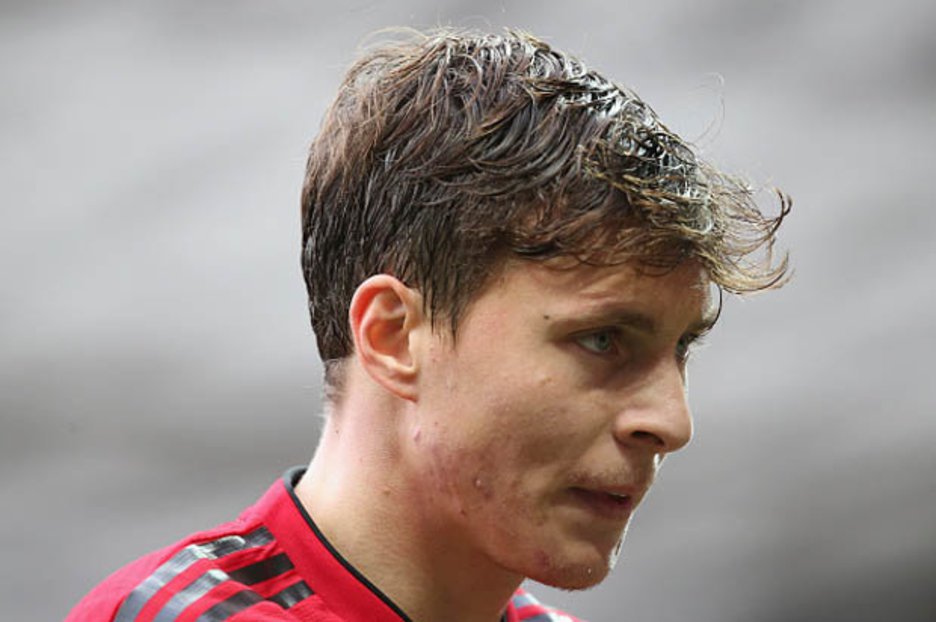 Victory matched by Valencia failing to beat Juventus would book our place into the second round of this season’s competition.

Jose Mourinho may be forced into at least one change from the weekend’s 0-0 draw at home to Crystal Palace as Victor Lindelof didn’t train on Monday.

The centre-back was notably struggling towards the end of the game on Saturday but played the full 90 minutes as the boss had already made his three substitutions.

We were 3-0 victors in the first meeting in Switzerland back in September and based on the opposition’s performance back then, Jose is welcome to rotate his side on Tuesday and still expect a comfortable victory.

As per a report from the Mirror, fellow defenders Matteo Darmian and Marcos Rojo were both absent from training. The boss has Chris Smalling, Phil Jones and Eric Bailly available to face Young Boys.