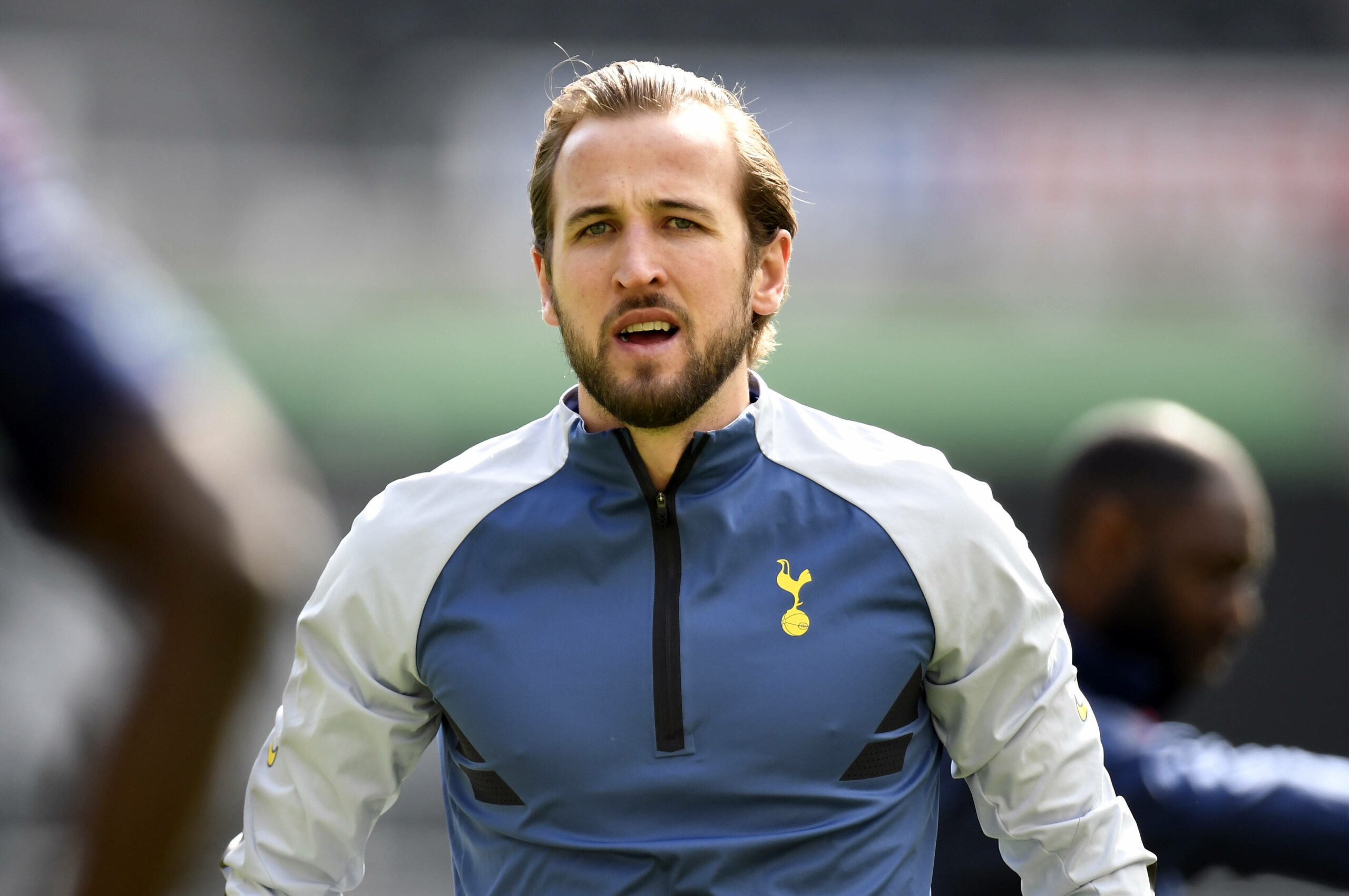 Van der Vaart, who played for Spurs and Madrid, believes the Englishman would be better off remaining in the Premier League.

Kane is a genuine transfer target for both the Red Devils and Los Blancos, with a potential bidding war for his signature on the horizon.

Taught by the experience of some previous English stars to move to the Santiago Bernabeu, the Dutchman is of the opinion the 27-year-old should move to Old Trafford for his own sake.

Except for David Beckham, no other English player to join Madrid had managed to leave their mark.

Steve McManaman, Michael Owen and Jonathan Woodgate all faltered in the Spanish capital, and the former midfielder thinks Kane should stay in the Premier League.

“He is now the best striker after [Robert] Lewandowski, and he is the man at Tottenham,” Van der Vaart said, as relayed by Ziggo Sport (via Goal).

“It may sound crazy, but you would almost say go to Manchester United or something, stay in England.

“Usually, it is not such a success when an English player goes to Madrid.”

Kane has enjoyed another prolific season at Tottenham, racking up 29 goals in 41 outings across all competitions.

The England captain carried his team to a 2-2 draw at Newcastle United on Sunday with a first-half brace, only to see his efforts nullified by Joseph Willock in the final stage of the game.

Jose Mourinho’s men missed a golden opportunity to leapfrog fourth-placed Chelsea as they continue to trail the cross-town rivals by two points.

If Spurs fail to qualify for the Champions League next season, the highly-rated forward could be on his way out of north London.

Kane has been one of United’s primary targets over the past couple of years, but Tottenham’s valuation of their most prized asset has deterred the Red Devils from making a move for the Englishman.