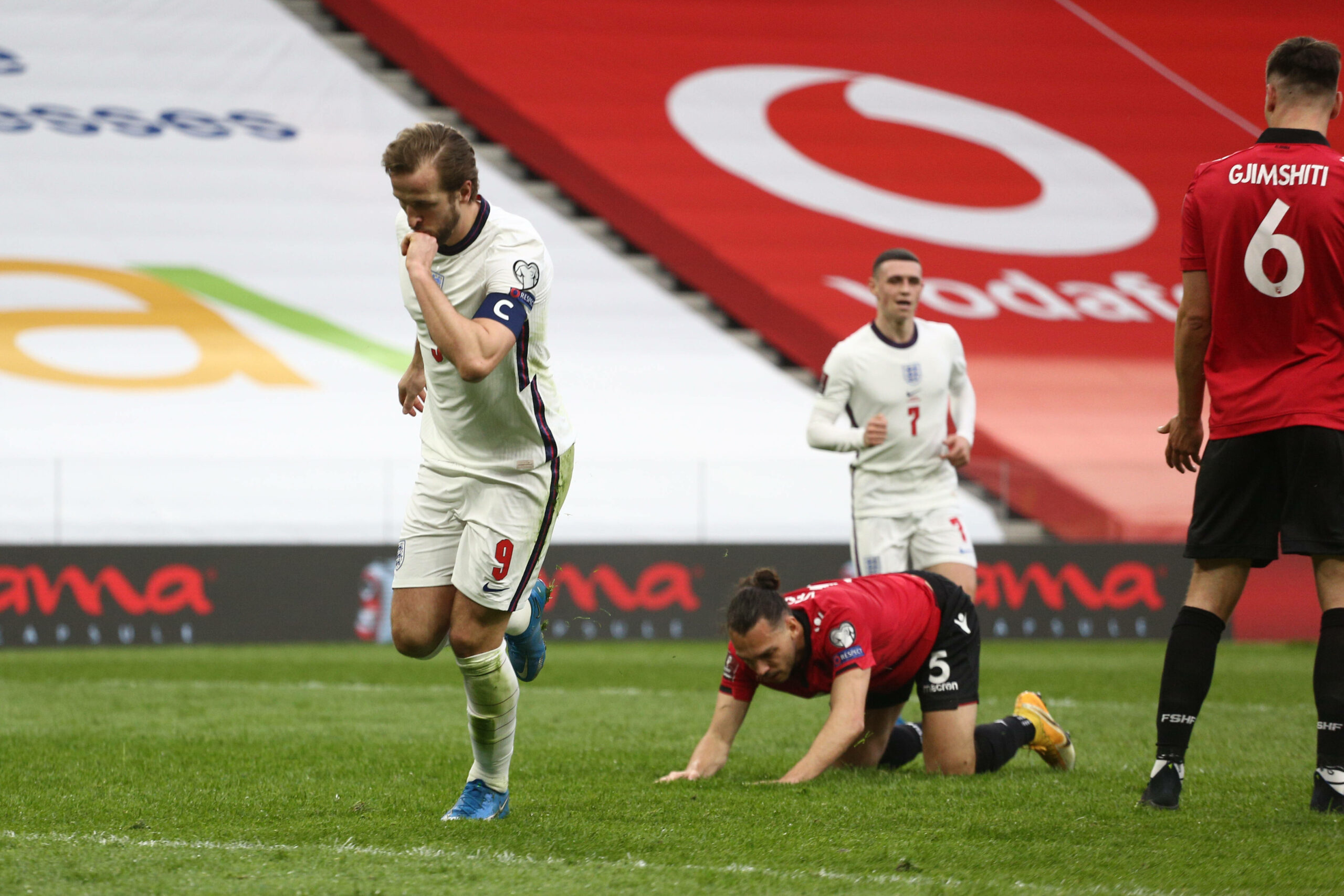 Widely regarded as one of the best forwards of his generation, the 27-year-old is already the ninth-best scorer in the Premier League history with 160 goals.

Kane is expected to climb up the ladder by the end of the season, with Jermaine Defoe (162) and Robbie Fowler’s (163) tally well within reach.

The Spurs talisman has smashed a 20-goal barrier for the seventh year running, having clocked up 27 goals in 40 competitive appearances this season.

Given his consistency and unique scoring instincts, the England captain seems destined to join a distinguished group of players to reach the 200-goal milestone in the Premier League provided he stays fit and firing.

However, Kane does not have a single piece of silverware to support his illustrious individual career.

To be considered as one of the all-time greats, he needs to win the titles, something that hasn’t happened at Spurs.

On that basis, Deeney would like to see Kane leave north London and complete a potentially career-defining switch to United.

“His record is ridiculous, but the way you have to look at it now – what is his motivation?” Deeney told talkSPORT Breakfast.

“It won’t be financial, as he’s doing alright anyway. Do you want to win trophies?

“If you are going to pick your top five strikers in Premier League history, does he go in that without winning anything?

“I think it is just that the rest have all won something. You put them on a little more of a pedestal because they have been there and done it and led their teams in goalscoring in those years as well.

“For me, he is one of the best around and best in the business. Also, the assists now make him more attractive to say a Man City as he can link the play as well.

“If he went to Man City, would that suit his game? Probably not. I think a Man United suits him well, but it is going to cost a lot of money.”

The Red Devils are on the lookout for a top-level striker, as they hope to whittle down the gap on Manchester City.

Tottenham have been adamant that their star striker is not for sale, but they could be powerless to prevent his departure if the player decides to cut short his spell in the capital.