Kalvin Phillips says he would never have signed for Manchester United 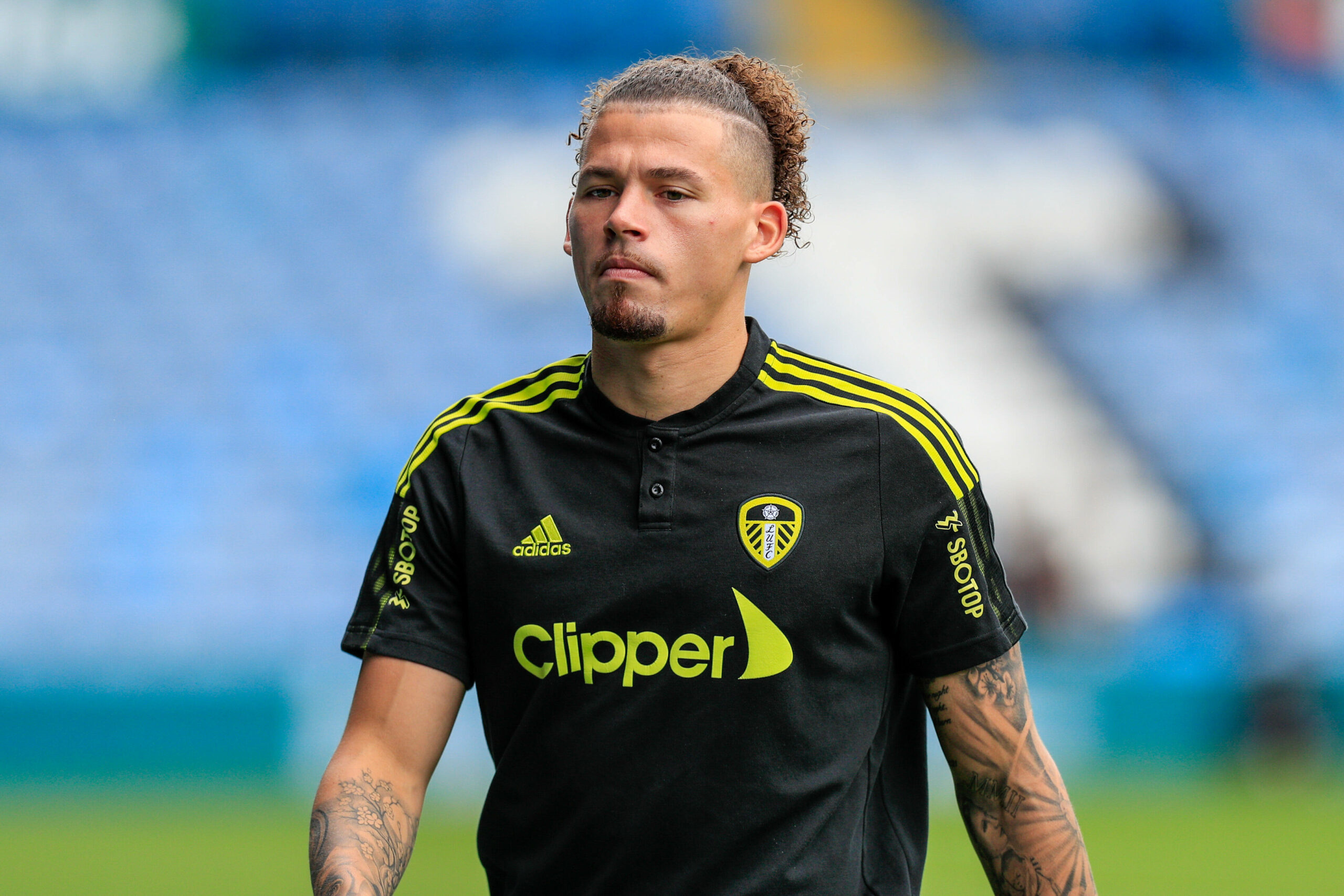 The 26-year-old joined the Citizens earlier this summer from Leeds in a £42 million deal.

He confirmed that the Red Devils had shown interest but he couldn’t consider signing for them due to his strong connection with the Whites.

When asked if a move to Old Trafford was an option, Phillips stressed that he would never have signed for them.

He said (as per The Sun): “No, there was never any chance of me going there.

“You know my loyalty to Leeds, my family as well, they’re all Leeds fans.

“I was honoured by United wanting me, such a big team – one of the biggest teams in the world.

“But no, I had to stay loyal to Leeds and choose to go to the other side of Manchester.”

Kalvin Phillips was 14 when he first joined the Leeds United academy. He progressed through the youth ranks and made his competitive debut in April 2015.

His stocks tremendously increased over the following years as he became a key member of the team.

The 26-year-old played an instrumental role in helping the Whites to secure Premier League promotion, making 37 Championship appearances in the 2019-20 season.

The England international remained out of the squad for over three months due to a hamstring injury last season but he was still outstanding in the 20 Premier League matches that he played.

Phillips would have been a quality addition for Manchester United if they had managed to secure his services.

However, it is quite understandable why he wasn’t keen on a move to Old Trafford.

United legend Rio Ferdinand joined the Red Devils from Leeds United in 2002 in a record transfer at that time.

He had been at the Whites for only 20 months but his Old Trafford move sparked a huge reaction from the fans considering their rivalry with the Manchester side.

It is said that even the West Yorkshire police had personally warned him not to come back to Leeds for a while.