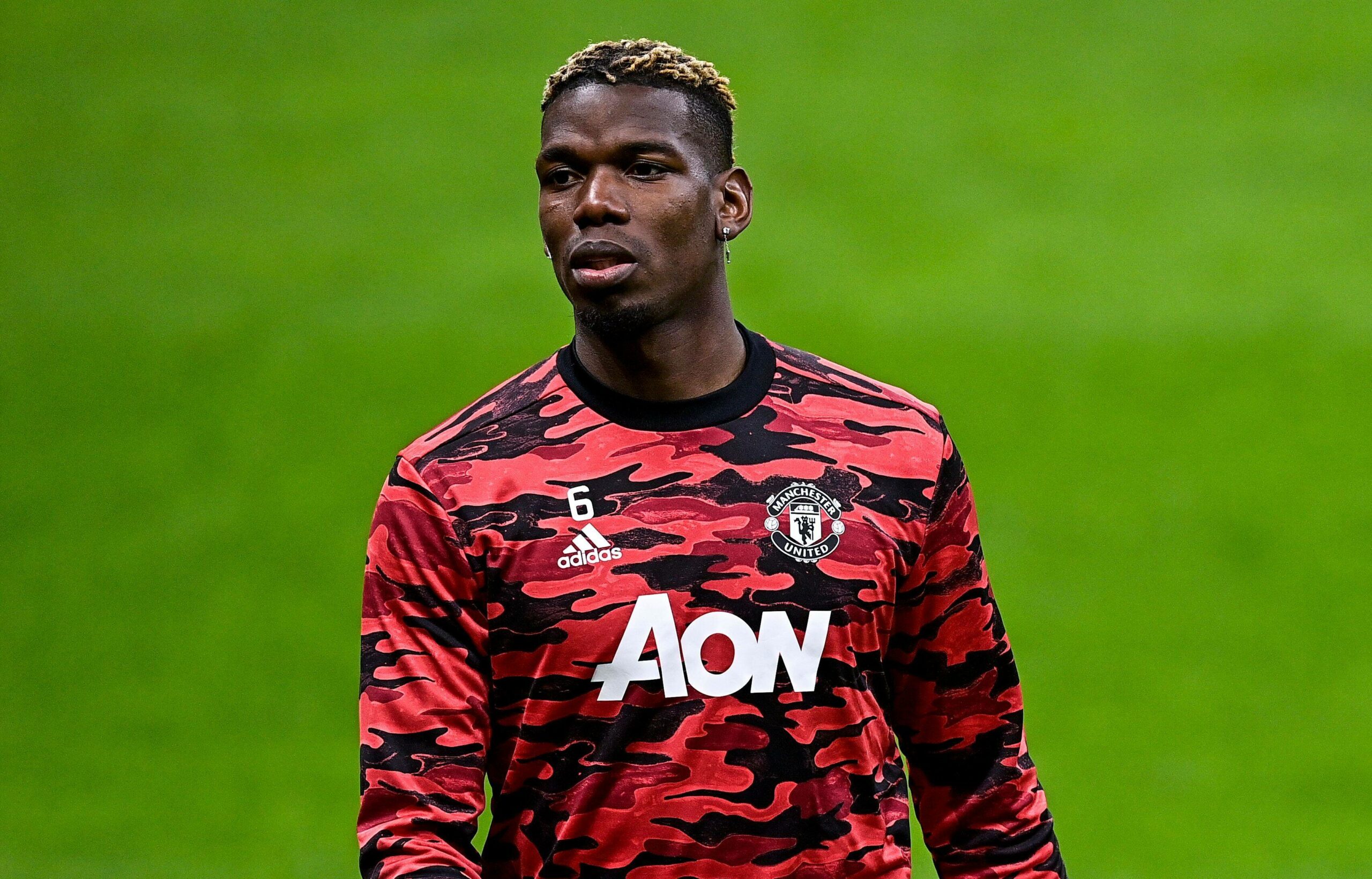 Juventus are looking to step up their interest in Manchester United ace Paul Pogba, according to reports in England and Italy.

Pogba will be out of contract at the end of next season, and per The Telegraph, the Red Devils have yet to offer the midfielder a new deal.

The Frenchman has never managed to live up to the £90 million United dished out to bring him back from Juventus in 2016.

Since returning to Old Trafford, Pogba has made the headlines more for his antics off the field than his performance on the pitch.

A lack of form and fitness has seen the 28-year-old fall from grace, though his heroics against AC Milan on Thursday helped him restore his reputation as a match-winner.

Ole Gunnar Solskjaer hopes the World Cup winner can build on his glittering display against the Serie A powerhouse as United look to secure Champions League football.

Another season in Europe’s elite club competition could help the Red Devils extend Pogba’s stay in Manchester despite a tense relationship with his agent Mino Raiola.

The super-agent continues his efforts to broker his client’s departure, with Juventus and Real Madrid emerging as potential destinations.

The Bianconeri are eager to reunite with their former midfield star, a lynchpin of Massimiliano Allegri’s success in Turin.

Indeed, the Frenchman enjoyed the best days of his professional career at the Allianz Stadium, anchoring Andrea Pirlo in the centre of the park.

Juventus were interested in re-signing Pogba before the coronavirus crisis put the squeeze on their finances.

Pirlo, currently in charge of Juve, has already regretted his decision not to pursue a deal for his ex-teammate.

Apart from another early Champions League elimination, his men are set to miss out on the Serie A title for the first time since 2010/11 as they sit ten points adrift of leaders Inter Milan.

Though the perennial Italian champions dropped their ambitions to lure the playmaker back, an utterly underwhelming season has prompted Fabio Paratici to scour the market for potential reinforcements.

Per the Italian outlet, La Nazione, Paulo Dybala could fall victim to Juve’s pursuit of Pogba.

Juventus will have to raise funds to conclude the deal and the Argentinean forward seems destined to move onto pastures new.

Following another injury-hit campaign, the 27-year-old has lost all the credit in Turin and could be sold on at the end of the season.

Juve may even try to include Dybala as a makeweight in the deal to rehire Pogba, though it looks like a far-fetched scenario given United’s stance on the Argentina international.

The Red Devils entertained the prospect of signing the former Palermo star before being scared off by his whopping wage demands.