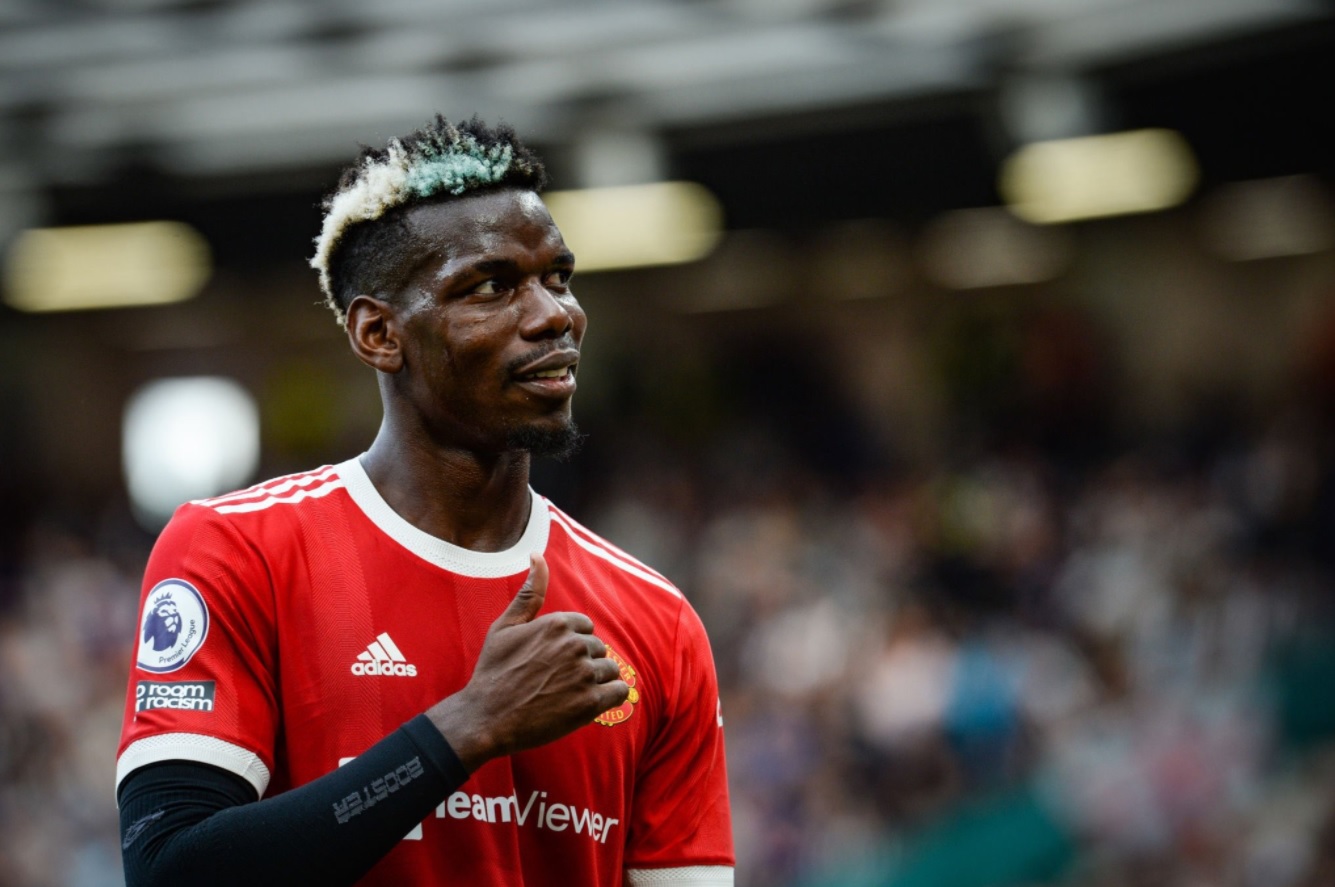 The Frenchman has under four months remaining on his current deal and has been widely tipped to leave the Red Devils on a free transfer.

A return to the Bianconeri has been touted, and SportItalia journalist Rudy Galetti claims that a pre-contract deal could be finalised soon.

The Turin giants have offered an annual wage package of £7.5 million plus a further £2.5m in bonuses. The negotiations are said to be ‘moving swiftly’.

Pogba has been a quality performer during his five-and-a-half seasons at Old Trafford, but there has always been a mixed opinion among fans.

While the Frenchman has put in several stand-out performances, he has not found the same consistency as displayed with the France national side.

Despite this, his importance has been talked about by every head coach at the club. The 28-year-old has been in fine form this term despite missing three months with a thigh injury.

Pogba, who is valued at £49.5 million by Transfermarkt, has bagged one goal and nine assists from just 15 league games. He could play a key role in the coming months as the Red Devils push for a top-four league finish.

United’s director of football John Murtough has reportedly urged him to delay his contract decision until the summer. The club are expected to announce their next permanent manager by then.

However, it seems Juventus are pushing for a reunion this summer. Pogba currently earns around £12.5 million per year, and he will need to accept a pay-cut to return to Turin after six seasons.