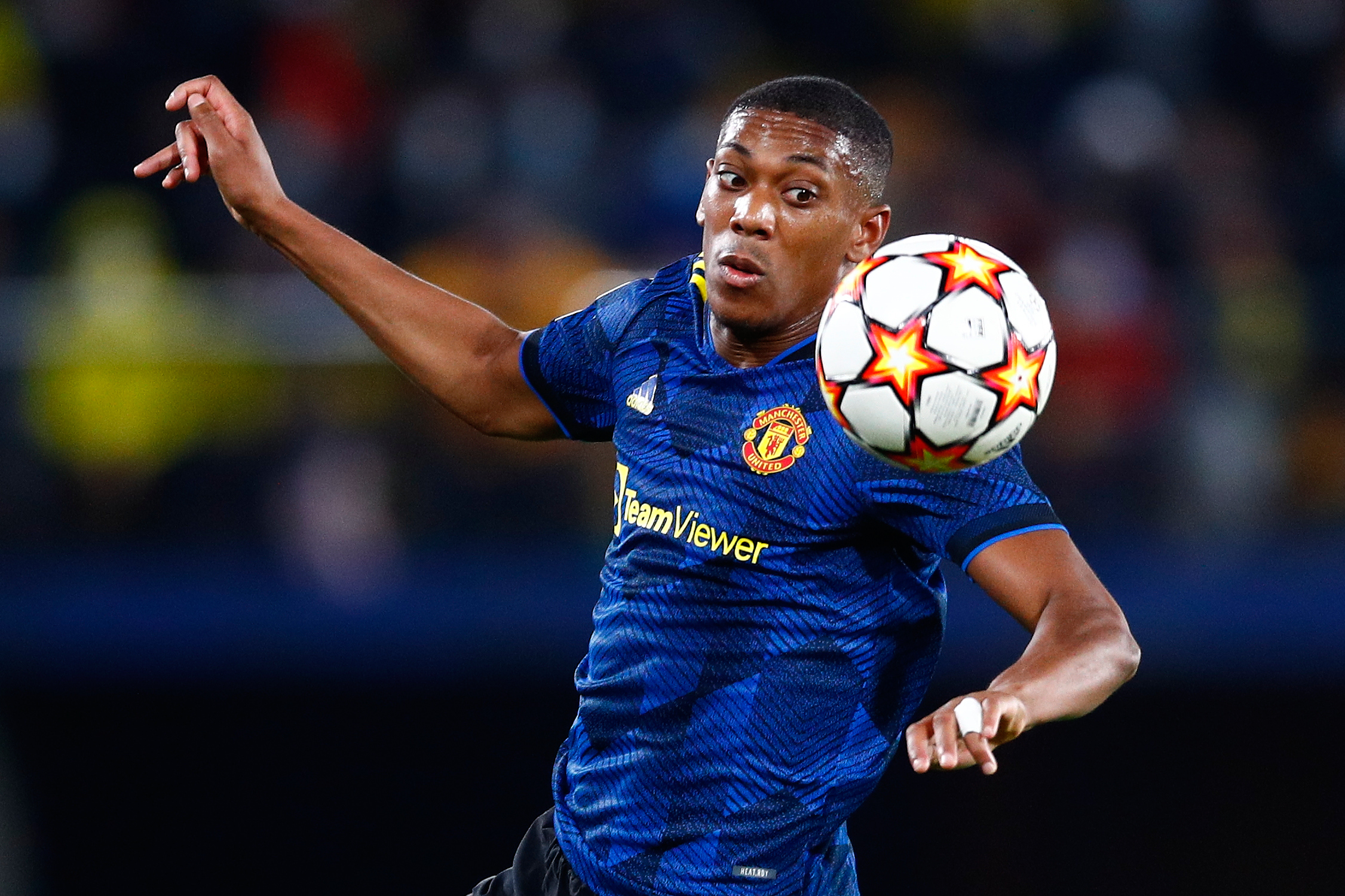 Juventus are engaged in negotiations with Manchester United over an initial loan deal for Anthony Martial, TuttoMercatoWeb claims.

The Frenchman has not made an appearance under interim boss Ralf Rangnick after revealing his desire to leave the club.

Rangnick recently stated that the forward refused to be involved against Aston Villa, but the 26-year-old has since refuted the notion.

It is now reported that Juventus are in negotiations with United and they are willing to meet the player’s wages for the campaign.

Martial is ‘ready to say yes’ to the Bianconeri, but the Turin giants still need to negotiate a suitable agreement with the Red Devils.

As things stand, there is a stumbling block over the fee. United want an ‘important onerous loan’ with a possible future buy option.

The Bianconeri are in ‘direct contact’ with the Red Devils, and are looking to lower the fee to push through a move in the coming days.

Martial has not made the bench under Rangnick, and there appears a clear rift between the duo. The German tactician does not fancy him.

The ideal solution would be to sanction a loan deal until the summer, but United could also be looking for a future transfer fee.

This may be delaying negotiations between the clubs. Martial could eventually leave amid his desire to play regular first-team football.

He has no plans of joining a fellow English club out of respect for United. The Frenchman has rejected offers from Newcastle and Tottenham.

A new challenge overseas appears on the cards. Juventus would be ideal for him as he would fill the void left by Federico Chiesa’s long-term injury.

Sevilla was a suitable destination for Martial earlier this month, but a deal fell through as they were reluctant to contribute his full wages.

Barcelona have reportedly made a swap proposal involving Ousmane Dembele, but United could prefer a loan deal with an option to buy.