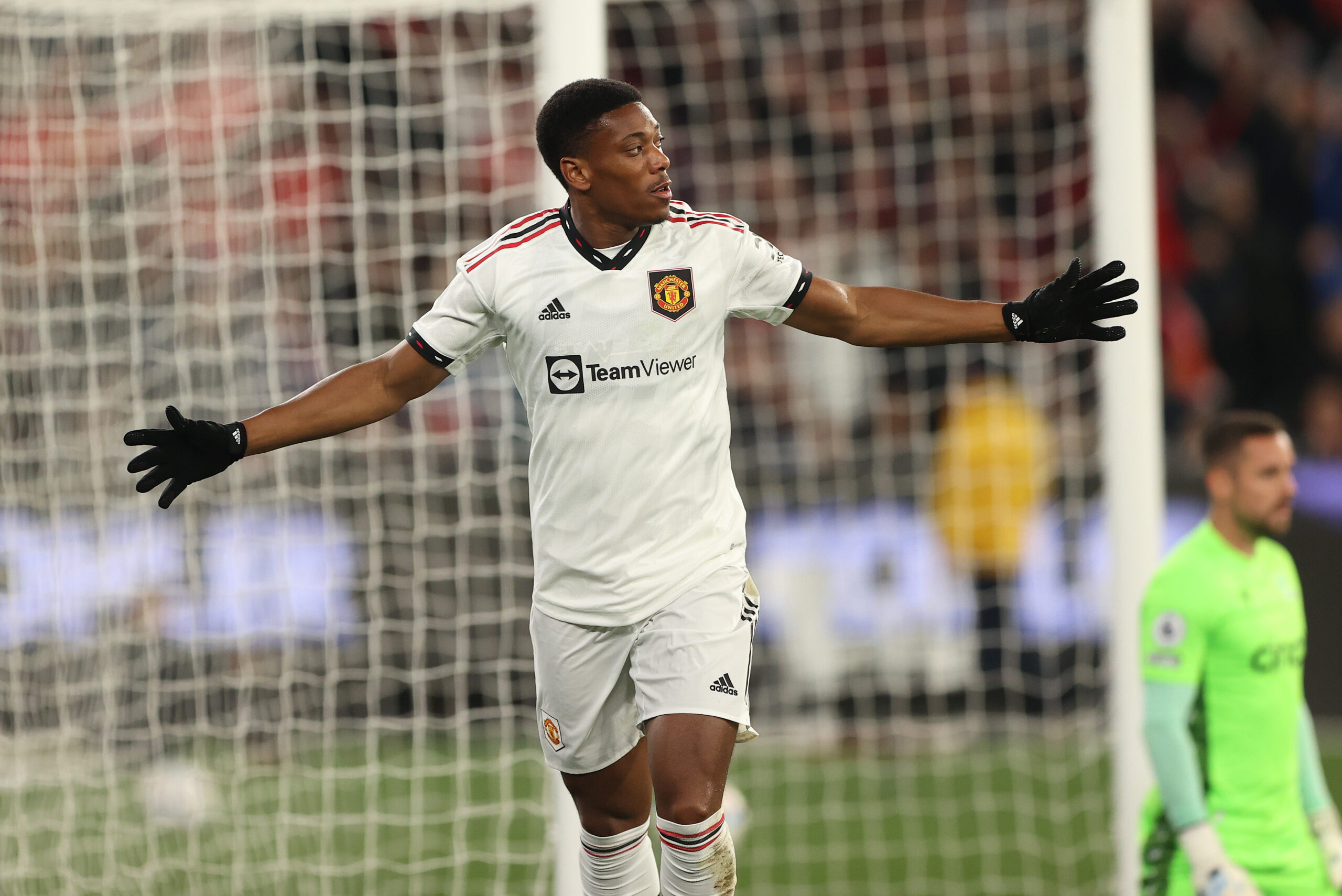 Juventus have identified Anthony Martial as a potential alternative should they fail to secure a move for Alvaro Morata, according to Italian reporter Gianluca Di Marzio.

After spending the last two years on loan in Turin, Morata is wanted by Massimiliano Allegri’s men but negotiations between Juventus and Atletico Madrid have not yielded a substantial agreement so far.

Consequently, the Old Lady, who are still seeking further attacking reinforcement despite having already acquired the services of Angel di Maria, have rekindled their interest in Marital – a transfer target from last summer.

Having recently endured an underwhelming loan spell at La Liga outfit Sevilla, Martial is looking to get his career back on track on his return to the red half of Manchester.

The appointment of Erik ten Hag has seen Martial rediscover his Midas touch following a tough season last time out where he only managed two goals in 23 appearances across all competitions.

Ten Hag has offered Martial a new lease of life and the Frenchman has rewarded his new manager with goals in three of United’s four warm-up friendlies so far.

Aside from his goals, Martial’s work off the ball and his overall play are signs of a man who is back on top of his game which bodes well for the Old Trafford faithful.

His synergy with Jadon Sancho and Marcus Rashford in United’s new look attacking unit has also been impressive as all three players have been on song in pre-season with a combined eight goals amongst themselves.

Amid the current uncertainty surrounding Cristiano Ronaldo’s future, Martial is easily the most ideal choice to start the upcoming campaign as United’s first-choice number nine and his exit at this point in time is highly unlikely to take place.

Cristiano Ronaldo to report for Man Utd training, still desires to leave the club
Manchester United is the preferred option for Sergej Milinkovic-Savic as summer transfer window hots up