Juventus have not ruled out Paul Pogba reunion 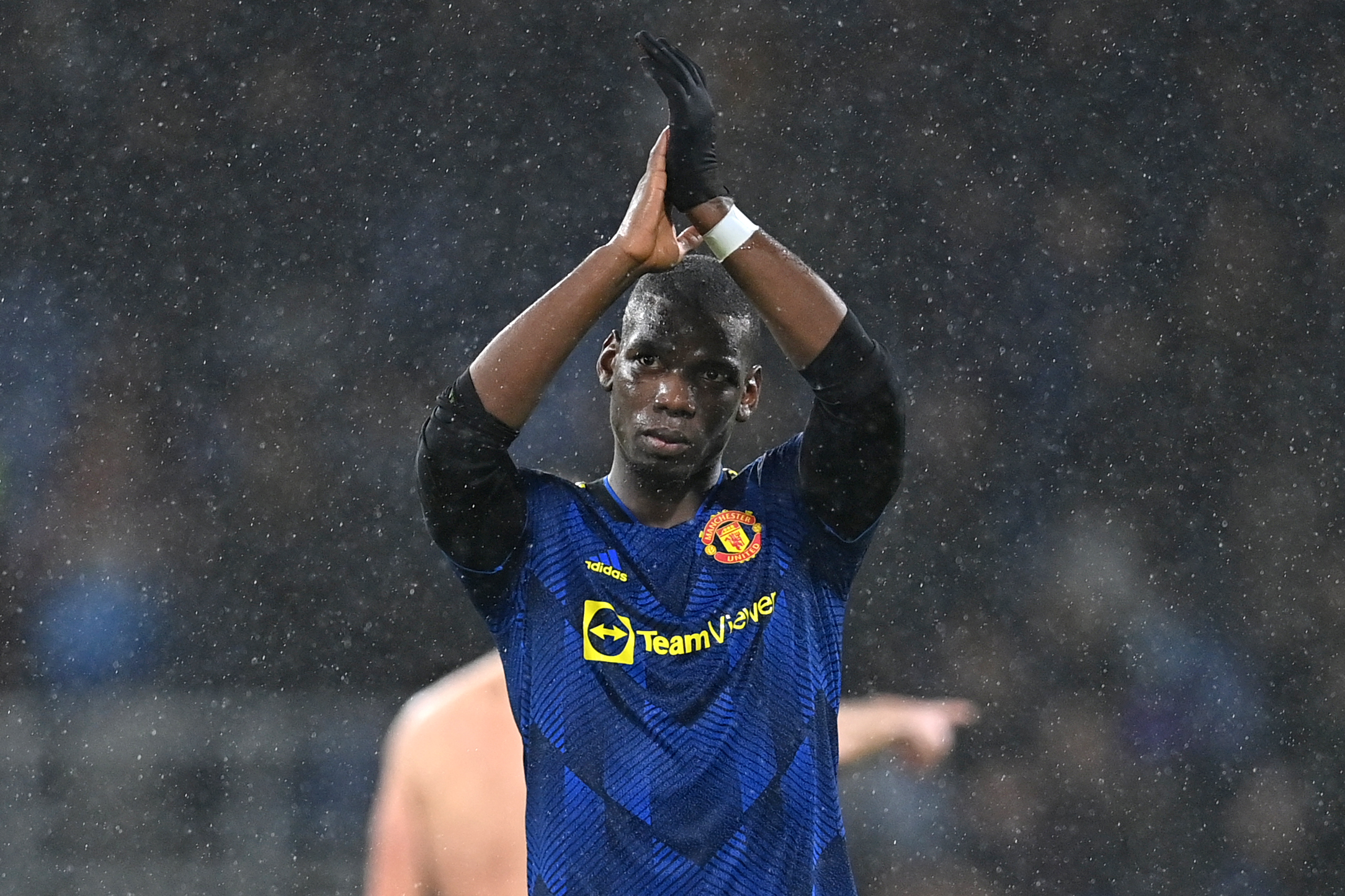 Juventus have not ruled out a reunion with Manchester United midfielder Paul Pogba this summer, a report from Tuttosport claims.

The Frenchman has just over four months remaining on his United deal, and it has been reported that he could leave on a free transfer.

Real Madrid and Paris Saint-Germain have been regularly linked with him, but the Bianconeri have also been credited with an interest.

According to Tuttosport, the Bianconeri are willing to reunite with Pogba, who had a successful four-year stint with them between 2012 and 2016.

The £49.5 million-rated star is also open to rejoining them. He would reportedly accept a more modest salary than his current €13 million annual wages.

The hierarchy are reluctant to pay over the €7m annual package of Dusan Vlahovic, but may make a special ‘exception’ for Pogba this summer.

Pogba is currently in his sixth campaign with Manchester United. He has been a quality performer with 39 goals and 50 assists in 225 games.

The 28-year-old has put in several standout displays over the years but has also had games where he has been completely out of the picture.

This has contributed to the mixed opinion among the fanbase. It appears likely that he could leave this summer with the lack of progress in contract negotiations.

Agent Mina Raiola has often talked up the midfielder’s potential move away from Old Trafford.

This has probably spoilt his relationship with the Red Devils’ hierarchy in recent years.

This could be a reason behind the contract stand-off, while Pogba may also be eyeing a new challenge.

United appear prepared for the same with the search underway for a replacement.

Regardless of what happens from now until the summer, Pogba could have a key role to play in the starting line-up for the Red Devils as they aim to finish in the top four of the Premier League.