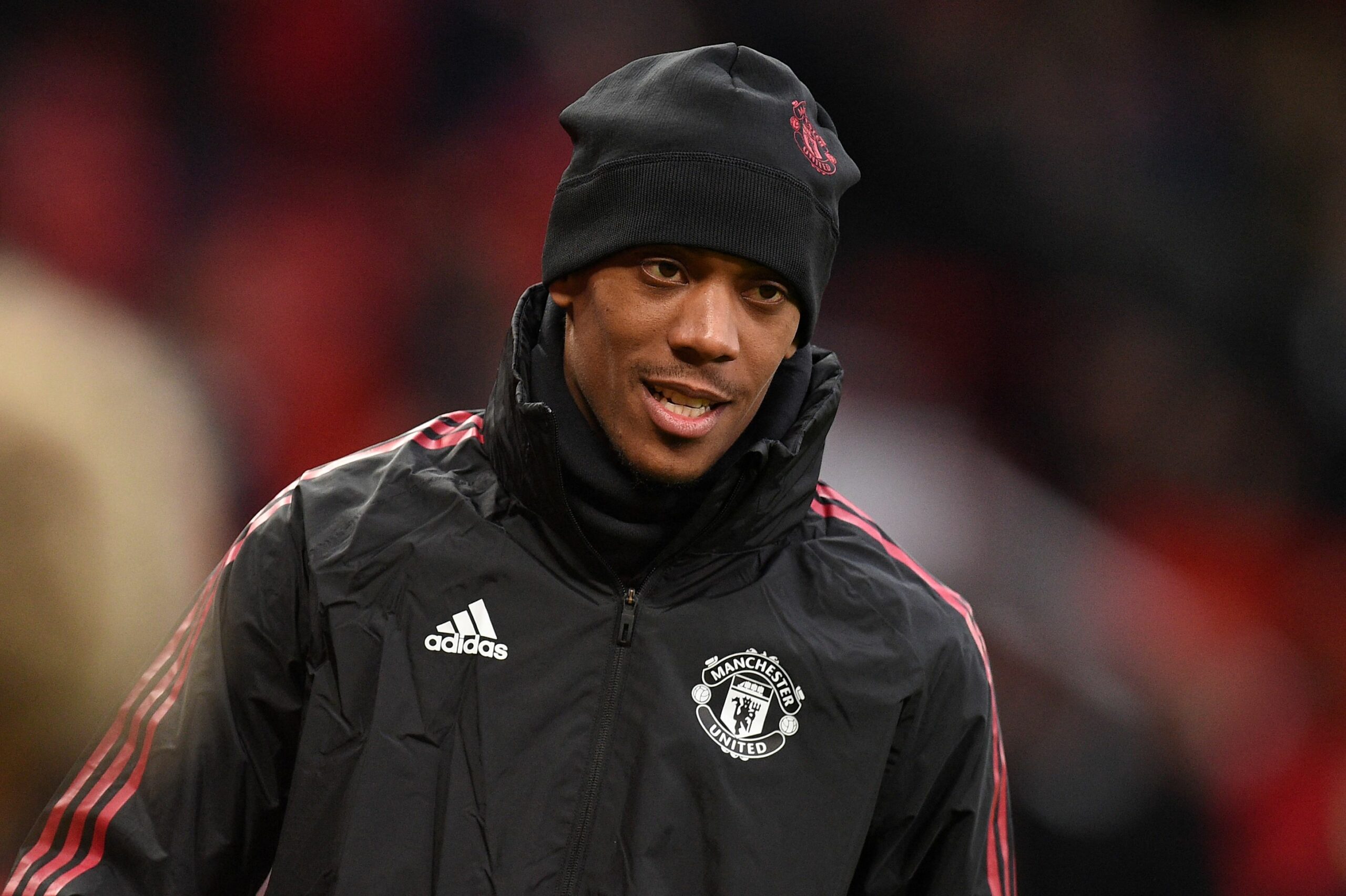 Juventus and Sevilla are likely to step up their interest in signing Manchester United forward Anthony Martial on a short-term loan, TuttoMercatoWeb claims.

The Frenchman has been largely out-of-favour under interim boss Ralf Rangnick. He made his first appearance under the German on Saturday, playing a ‘vital role‘ off the bench.

The 26-year-old was only an 82nd-minute substitute against West Ham United but made the difference, creating the chance which contributed to Marcus Rashford’s dramatic 93rd-minute winner.

Following the game, Rangnick was pleased with the Frenchman’s contribution but refused to rule out his potential exit before the transfer window closes on January 31.

It is now reported that Juventus and Sevilla are looking to sign the versatile attacker on loan, but neither are close to reaching an agreement at the current point of time.

United want a hefty fee of €5 million (£4.18m) for a dry loan which is proving a stumbling block. While Sevilla could offer him more playing time, Juventus seem to have the upper hand.

The La Liga outfit are reluctant to meet Martial’s full wages of £250,000-per-week. The Bianconeri are willing to do so, but the loan fee remains a potential roadblock towards a deal.

There have been signs of a rift between Rangnick and Martial. The interim boss recently said that the Frenchman refused to be involved against Aston Villa, only for the attacker to dismiss the notion.

Rangnick reinstated Martial into his plans on Saturday, but the German was non-committal over his future, clearly stating that he faces competition for his place in the line-up.

It is evident that Martial won’t have the assurance of a regular starting berth. He may have a big decision to make over his short-term future amid interest from Sevilla and Juventus.

He wants to join Sevilla, but they are not close to meeting United’s demands on both fronts – in terms of weekly wages as well as the loan fee.

Juventus remain best placed to land him. The negotiations could go down to the wire as they are desperate for a versatile forward after the serious injury to Federico Chiesa.

The Turin giants could attempt to lower the loan fee for the Monaco graduate by including a potential option to buy at the end of the campaign.