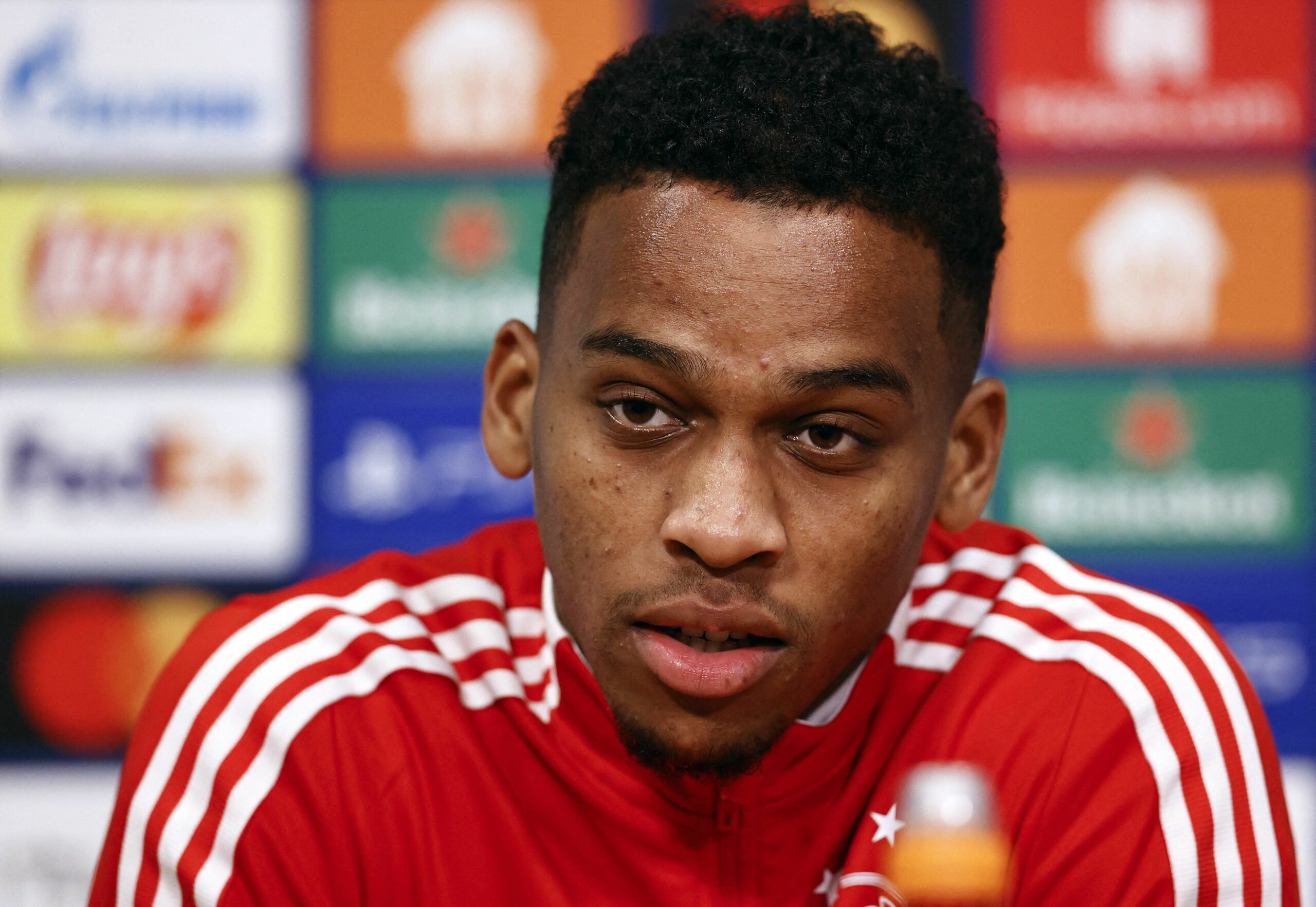 Ajax defender Jurrien Timber has revealed that he did not turn down a move to Manchester United under the influence of Netherlands manager Louis van Gaal.

The 21-year-old was the main defensive target for United manager Erik ten Hag this summer as he is capable of playing in both the central defensive and right-back positions.

However, the Dutchman turned down a switch to Old Trafford which meant that United signed his teammate and centre-back Lisandro Martinez instead.

Van Gaal was deemed to be responsible for Timber’s decision after previously saying that it would not be wise to join United as he has to be playing regularly.

In an interview with Algemeen Dagblad, Timber has now clarified that Van Gaal did not stop him from joining United and actually said that he would get more minutes.

He said: “Many things that are written in the media are false. Like when people say that it was Louis van Gaal who told me not to go to Manchester United. He actually said I would make minutes there.”

Timber went on to acknowledge that it was his personal choice to stay with Ajax and sign a new contract until the summer of 2025.

United could return for Timber in future

Timber’s versatility would have assured him with regular playing time at United, but he opted to stay with the Dutch champions where he is a guaranteed starter at the heart of the defence.

Despite the transfer snub, United could return for him next year. Ten Hag wanted to bring in a new right-back before the transfer deadline, but the board decided to veto his request by keeping Aaron Wan-Bissaka.

It won’t be a surprise if Ten Hag makes a fresh request at the turn of the year or next summer. Timber won’t face the burden of World Cup selection by then and this could urge him to make the switch to Old Trafford.

One thing is for sure, Ajax will hold out for a high transfer package for his services. Timber was valued at €60 million back in June, and their stance may remain the same after his short-term renewal.