Jurgen Klopp hits back at Gabriel Agbonlahor’s criticism of Erik ten Hag, expects Man United to bounce back from their current struggles 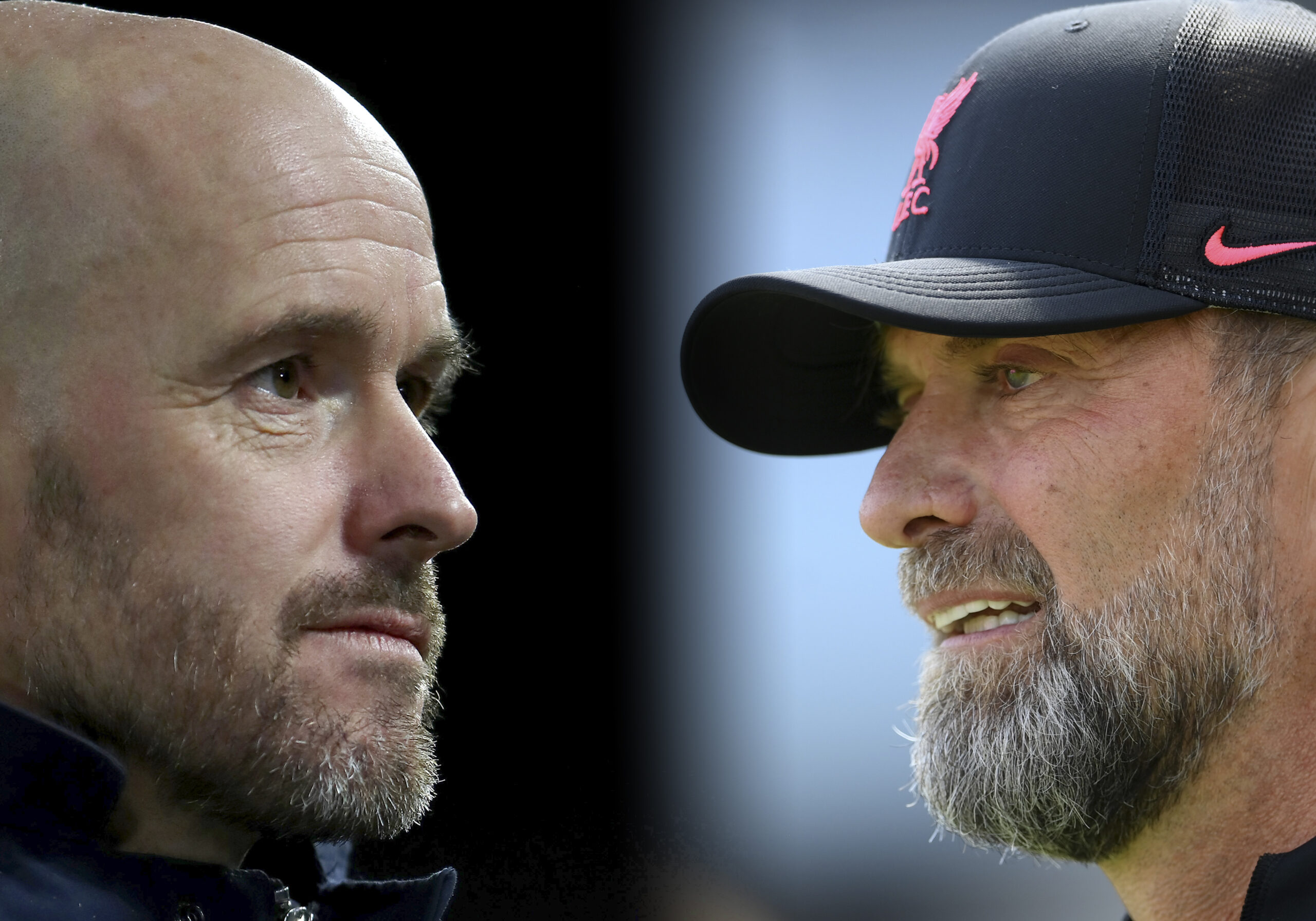 Ahead of their meeting at Old Trafford on Monday night, Liverpool manager Jurgen Klopp has leapt to the defence of his opposing number Erik ten Hag, who recently came under criticism from Gabriel Agbonlahor.

Speaking in the aftermath of United’s 4-0 demolition at the hands of Brentford last week, Agbonlahor said (via talkSPORT):

“This is not Manchester United If I was them now after this game I’d be thinking, ‘You know what, Ten Hag, just pack up’.

“He’s had pre-season and they have started the season as a shambles, they’re like strangers on the pitch.”

Consequently, Klopp has now called out Agbonlahor for his rash remarks, claiming that he was so close to ringing the ex-Aston Villa forward on talkSPORT to give him a piece of his mind.

“It was obviously not a nice week for United after the Brentford game but we forget in these moments how good Brentford is,” Klopp was quoted saying by The Guardian.

“I watched the first half and then drove home and listened to TalkSport and Gabby.

“He lost against us 6-0 in my first year and I could not remember him as a mentality monster on the pitch …but what he said about United, I was close to calling in and telling him: ‘You forget completely you have been a player’.

“It was completely unbelievable and if ex-players go in like this then you can imagine how everything else is going.”

The Liverpool boss also claimed that despite United’s current frailties, he expects a proper response from the Red Devils in Monday’s meeting between England’s two most successful clubs.

“Just ask yourself how would you want to react in a situation like that? You would fight back, and that is what we expect,” Klopp added.

“The good news is when you play United it is always the same.”

For all the current focus on United’s poor start to the season, Liverpool have also kicked off their domestic campaign on a bad note with just two points from their opening two outings.

Both teams already have some catching up to do in the league table and a victory or defeat for either side here could prove to be a turning point even at this early phase of the season.

Liverpool will have one eye on exacting revenge on their biggest rivals off the back of a 4-0 defeat in last month’s pre-season encounter.