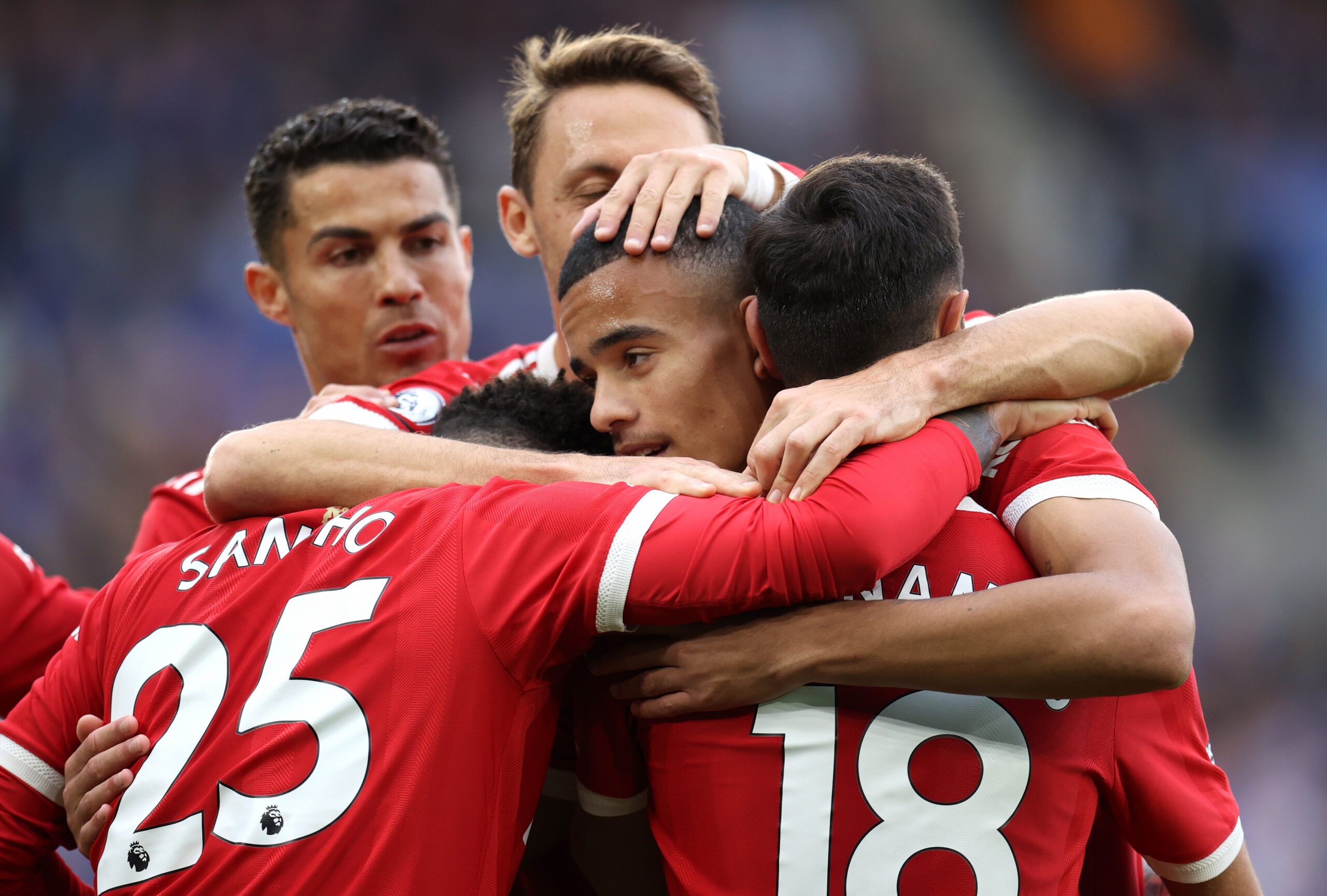 Despite United’s mixed performances at the start of the season, Ole Gunnar Solskjaer boasts some of Europe’s most terrifying attacking lines at the moment.

In addition to superstar forward Cristiano Ronaldo, the Norwegian manager also has the likes of Sancho and Mason Greenwood at his disposal.

Klopp delivered his verdict on the Red Devils’ intimidating attacking potential ahead of Liverpool’s visit to Old Trafford on Sunday.

“Jadon Sancho is a world-class talent, definitely,” the German said, as relayed by the Daily Mirror.

“He has all the things you need to become really one of the best players in the world in the future, that’s how it is. But he’s still very young.

“At Dortmund, they were full of praise about him and rightly so. I saw a lot of games of him playing outstandingly well.

“Some people lose patience a little bit quickly – and don’t forget the options United have in this position.”

Sancho completed his long-awaited big-money switch to the Theatre of Dreams in the summer. United forked out £73 million to take him away from Borussia Dortmund.

However, the 21-year-old forward has endured a difficult start to Old Trafford life, failing to find the net in his 11 appearances for the club across all competitions.

Unlike Sancho, Greenwood has hit his stride in the Premier League this season, netting four times in his eight top-flight outings, including a sensational long-range screamer against Leicester City last time out.

When asked to provide his opinion about the 20-year-old prodigy, Klopp replied: “Mason ­Greenwood? Wow! What a talent he is.

“I think that he has maybe pushed Jadon out of position. Mason can play in the centre, but there is no space anymore, so maybe they will share.

Given Greenwood’s electric displays this season, he seems likely to start for United on Sunday.

Meanwhile, Sancho’s form wobble could shift him to the bench in favour of Marcus Rashford, who has scored in both competitive appearances this term.

The Englishman returned to the fold against Leicester and made an immediate impact after coming on as a late substitute by scoring in United’s come-from-behind 3-2 Champions League win over Atalanta.