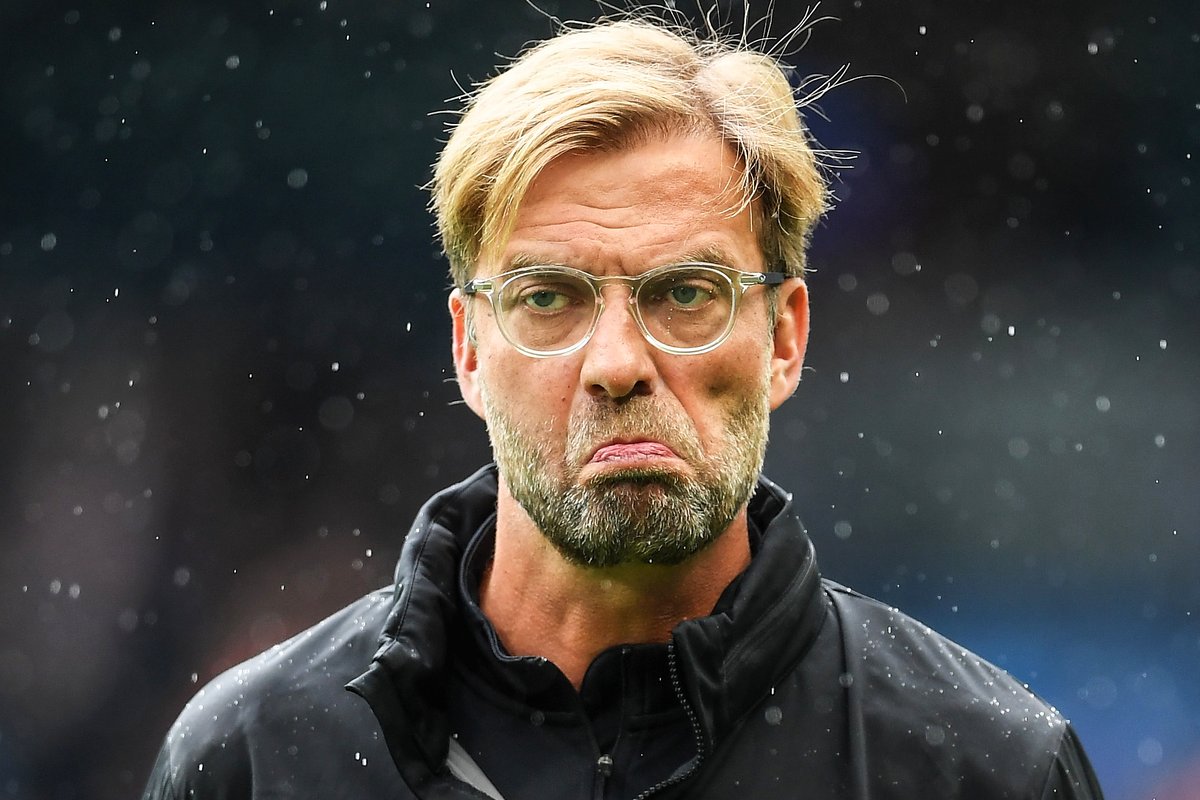 German boss Jurgen Klopp has said that Liverpool should be given points if the upcoming match against Manchester United is postponed due to fan protests.

The United supporters’ group ‘the 1958’ is planning protests against the Glazers before kick-off on Monday evening.

The Reds’ visit to Old Trafford 15 months ago was called off when a huge demonstration led to fans clashing with police. The game was then rescheduled and the Merseyside club won comfortably by 4-2.

However, Klopp thinks that his side should be awarded full points if the game is abandoned again.

He said (as per The Guardian): “I really hope it will not happen but if it does happen I think we should get the points.

“We have nothing to do with the situation and if the supporters want the game not happening then we cannot just rearrange the game again and fit it in somewhere in an incredibly busy season.

“I don’t think it will and I really hope this won’t happen – I have no idea what could happen and I don’t think about it. People tell us we are fine, we go there and play the game hopefully and go home.

“But in a situation like this always the other team should get the points because they have nothing to do with it and they have prepared for it.”

The Glazers have been the owners of United since 2005.

The Red Devils were very successful during the initial years of their reign when Sir Alex Ferguson was manager. However, their fortunes have dropped since the Scot stepped down from his position.

Many fans are very angry with the Glazers because they think they have been using the club as a cash cow without any care for success on the pitch.

The club’s owners have bought players for exorbitant prices but most of them have failed to live up to expectations.

United finished sixth in the table last term, and their situation doesn’t look good this season either. They have lost matches against Brighton & Hove Albion and Brentford, and are currently at the bottom of the table.

The Red Devils are in a mess and the Glazers have are largely to blame.