Juan Mata retirement ‘not even an option’ this summer 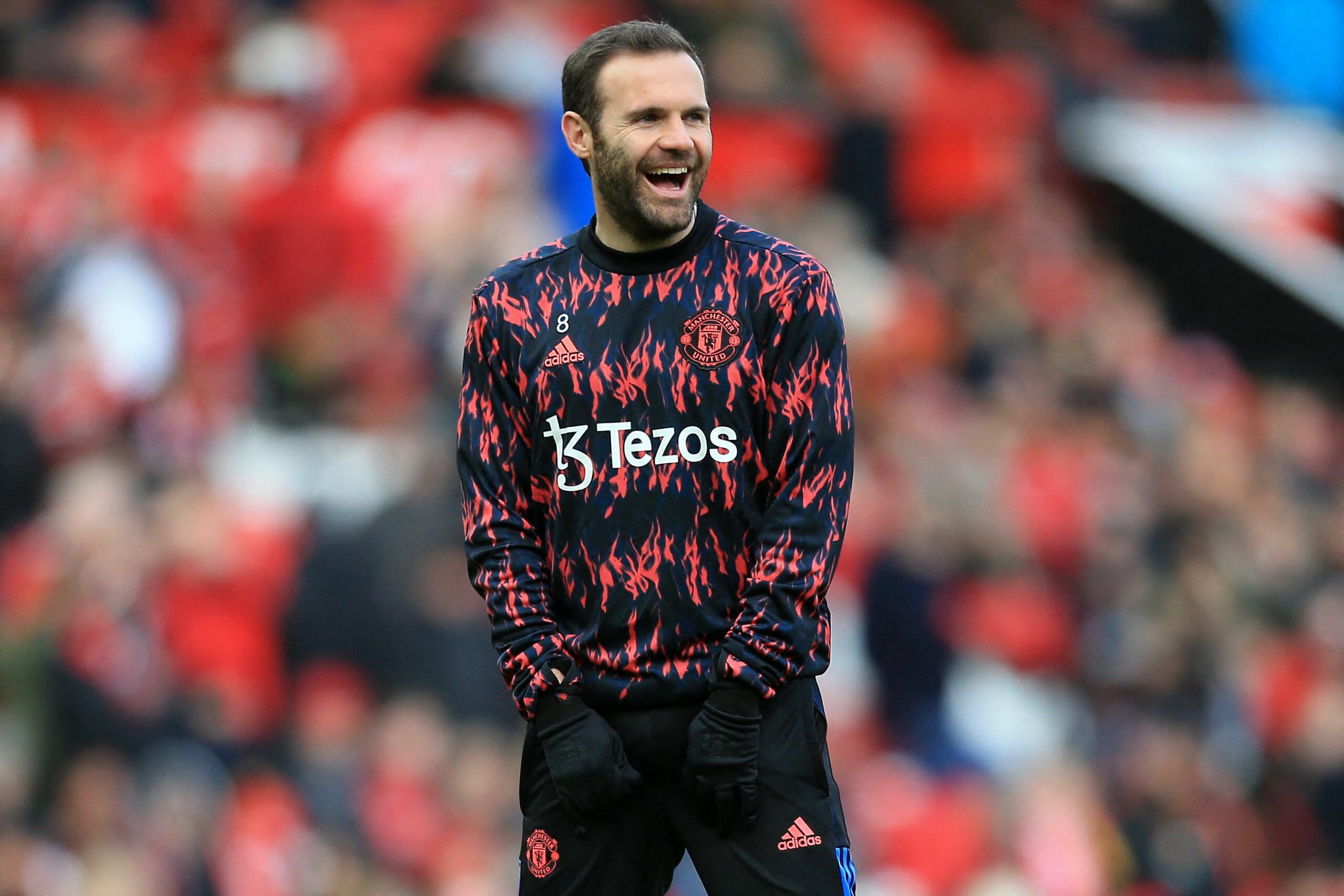 Manchester United midfielder Juan Mata has no intention of retiring from professional football this summer.

That’s according to Fabrizio Romano, who claims retirement is ‘not even an option’ for the 33-year-old.

Mata had been linked with a role on United’s coaching staff, although he is not interested in ending his playing career.

The Spaniard is in the final few months of his contract at Old Trafford, and there have been no discussions over an extension.

He has struggled for playing time this season, and it would be a major surprise if United decided to retain his services.

Mata has bagged 51 goals and 47 assists in 277 appearances for United but has become a bit-part player over the past couple of years.

Despite being selected amongst United’s substitutes on 21 occasions in the Premier League this season, Mata has not been called upon in any of those games.

Juan Mata has been a good servant to United, but a parting of the ways is inevitable this summer.

While his knowledge would be useful on the coaching side, Mata probably still has plenty left to give on the field.

He has rarely let United down when given the chance, but his appearances in a red shirt have become increasingly sporadic.

A return to La Liga with one of the clubs pushing for Europa League qualification could be the best place for Mata to see out his playing career.

Former club Valencia could be a viable option, while Real Sociedad were linked with Mata back in January.