Juan Mata has one condition to join Lazio 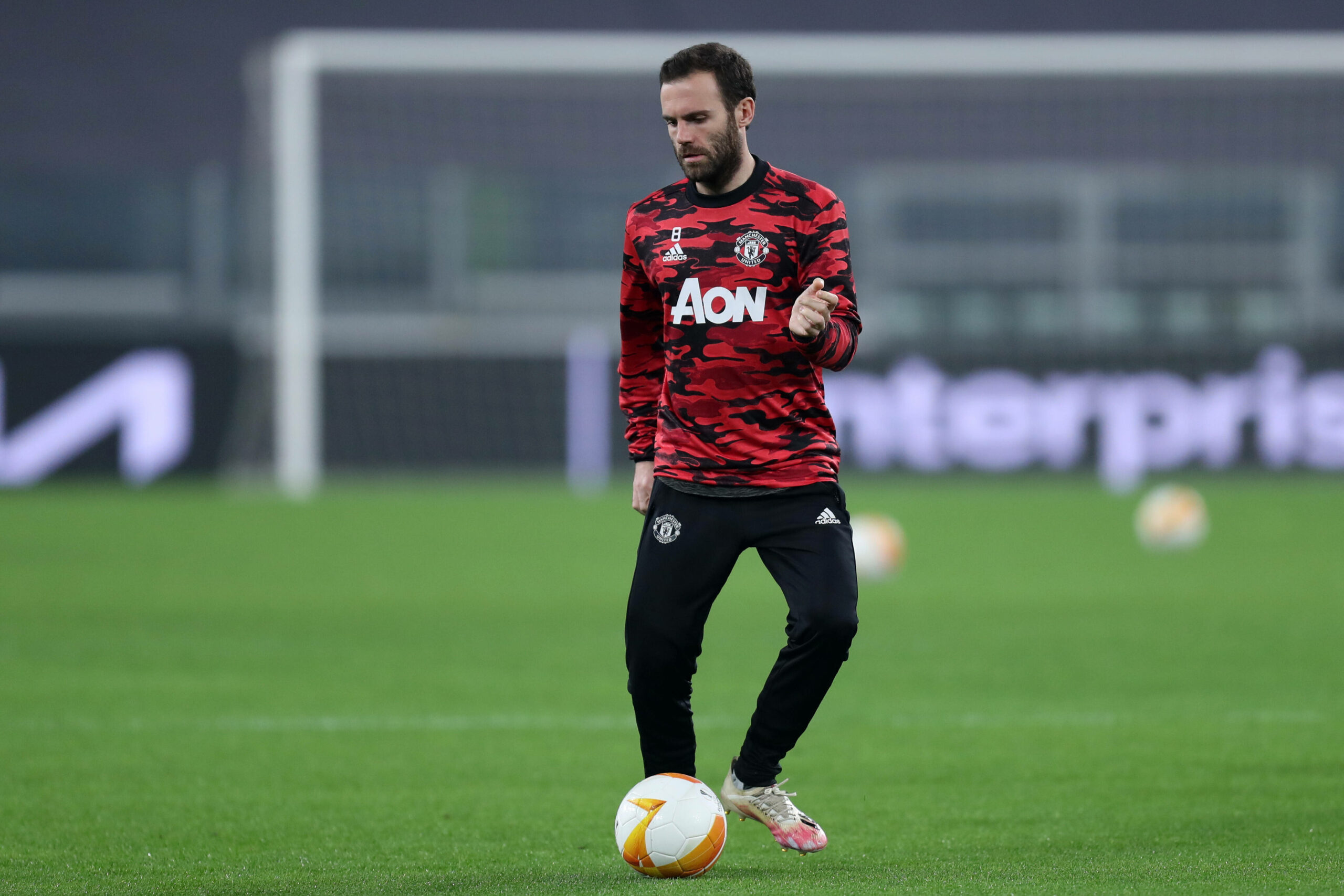 Juan Mata’s decade-long stint in the Premier League is drawing to a close with Lazio preparing a summer swoop for the Manchester United playmaker.

The Spaniard’s contract at Old Trafford runs out at the end of the season, with no suggestion of potential extension talks between the parties on the horizon.

Given Mata’s age, the Red Devils have no interest in keeping him beyond the summer as Ole Gunnar Solskjaer looks to rejuvenate his squad.

The 33-year-old has become a bit-part player under the Norwegian, having made just seven Premier League appearances this season.

The former Valencia man has barely featured for United this year, with a two-minute cameo against Newcastle United in February being his entire contribution in 2021.

Although Lazio are his likeliest destination, the Serie A giants will have to meet one significant condition to complete Mata’s signing.

According to the Daily Express, the Biancocelesti will have to qualify for the Champions League to convince the player to switch to Italy.

Lazio are ready to offer the Spanish wizard a two-year contract worth €4 million per season, which falls €1m short of the player’s demands.

Mata arrived in the Premier League in 2011, swapping Valencia for Chelsea before joining United in 2014 for €46m.

During his seven-year spell in Manchester, the experienced forward has won four trophies, including the 2016/17 Europa League.

After recording 33 goals in over 150 outings for United, Mata is bracing himself for a fresh challenge away from England.