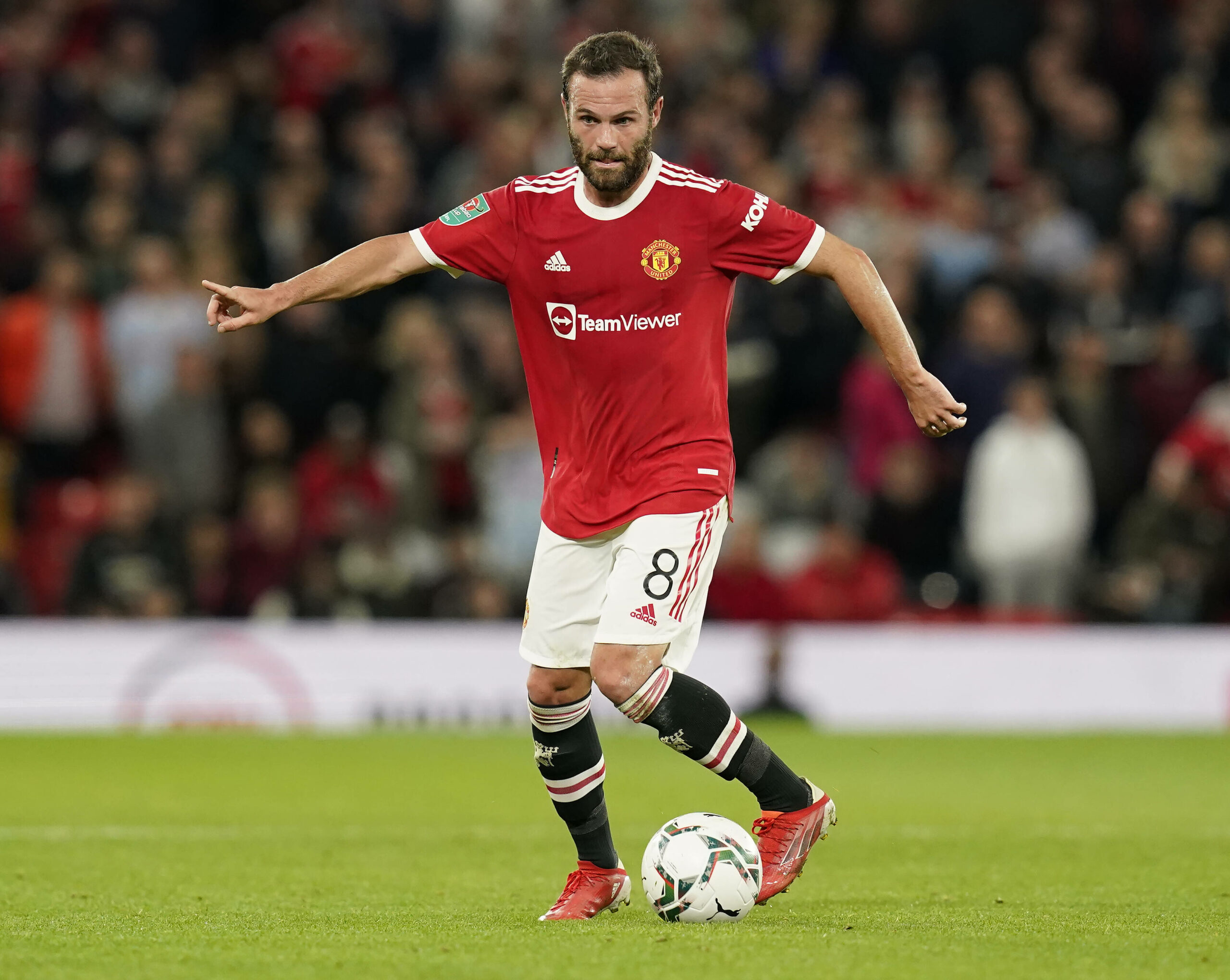 Manchester United midfielder Juan Mata could make a potential move away from the club during the January transfer window, Manchester Evening News claims.

The Spain international was initially fancied to leave the Red Devils this summer, but they ended up triggering a 12-month extension clause on his £160,000-a-week contract.

Mata has since made the matchday squad regularly in the Premier League, but he has not featured in any of those matches. His only appearance has come in the Carabao Cup.

Even there, he was substituted shortly after the hour mark as the Red Devils were trailing against West Ham United. The club eventually bowed out of the competition with a 1-0 loss.

It is now reported that the 33-year-old is considering his options amid his lack of regular game time and could leave the Mancunian giants as early as the winter transfer window.

Mata is one of the longest-serving players at United, having accumulated 51 goals and 46 assists from 274 appearances across all competitions.

However, his game time has reduced significantly over the past few seasons, and he is currently regarded as no more than a squad player.

He has made the matchday squad in all league games barring one this term, but could soon be left out regularly with Marcus Rashford nearing a return.

The Spaniard appears unlikely to break into the starting line-up for the league games any time soon, and a new challenge could be ideal for him.

He will have to take a significant pay cut for his next move. It won’t be a surprise if United are willing to mutually terminate his deal in January.