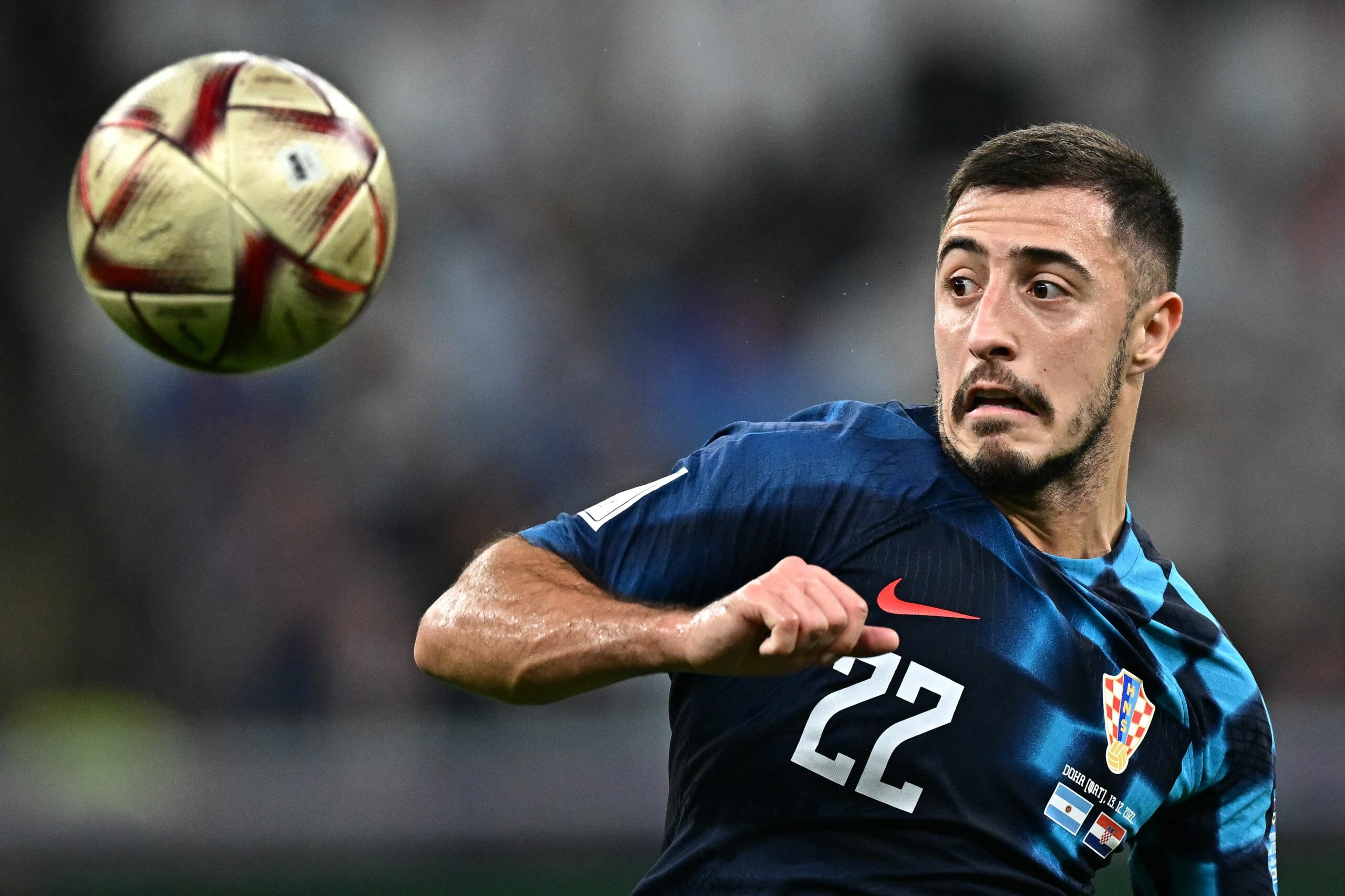 Celtic defender Josip Juranovic is holding out for a move to Manchester United this month, Tuttomercatoweb report.

The 27-year-old has been regularly linked with the Red Devils over the past few weeks and it is now reported that they are directly in contact with him.

The right-back already has proposals from Torino and Monza this winter, but he has stalled negotiations with the pair in the anticipation of joining United.

According to Tuttomercatoweb, the Red Devils have told him to wait for a ‘few days’ as they want to offload Aaron Wan-Bissaka first before signing him.

Diogo Dalot was an undisputed starter at right-back for United before the World Cup. Since the restart, Wan-Bissaka has seen more minutes, but the Englishman could still leave the club.

The £90,000-a-week ace has excellent defensive skills but he lacks the attacking threat in the opposition half. He is not known for his forward runs and this has obviously been a drawback for him.

If Juranovic were to join the club, he would be an upgrade on Wan-Bissaka in this aspect. He averages 28 passes in the opposition half per league game this season compared to Wan-Bissaka’s 12.

The Croatian has had a similarly impressive record in the Champions League and World Cup. He may not be an aerially dominant figure, but has caught the eye with his strong tackling and clearances.

Gary Neville told ITV Sport (13/12, 6:45 pm) that he was ‘absolutely brilliant‘ at the World Cup and we firmly believe his strong physical attributes would suit United and the Premier League.

He could be prised away for around £17 million. United could recoup the entire fee by parting ways with Wan-Bissaka, who is currently on the transfer radar of Wolverhampton Wanderers.

Stats from Transfermarkt.com, Capology.com and SofaScore.com