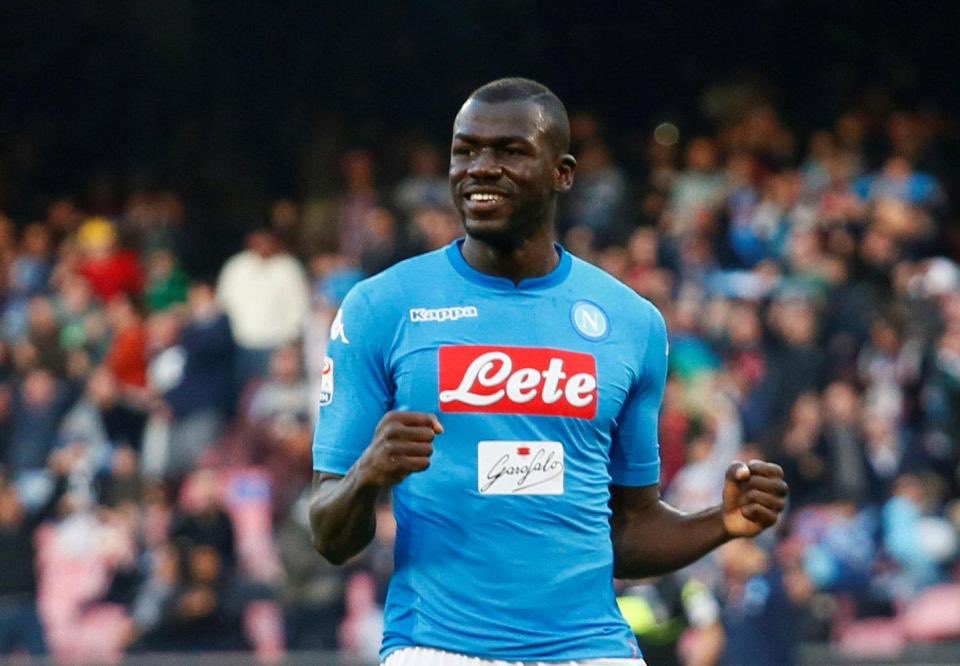 Manchester United have kept just one clean sheet in our first 12 Premier League games this season – down significantly on last season when David de Gea won the Golden Glove.

Chris Smalling and Victor Lindelof have been the centre-back pairing in recent weeks and few consider those to be players of top four calibre. Right winger Ashley Young has been playing at right-back in recent weeks due to Jose Mourinho dropping captain Antonio Valencia.

Even Nemanja Matic has looked like the shadow of the player he was when he first joined us last summer, in protecting our back four.

Changes need to be made and the earliest we can do that is in the January transfer window.

We were linked with several centre-backs over the summer but didn’t land a single one. One of those mentioned several times was Napoli’s Kalidou Koulibaly.

The Senegal international’s name has come up again as Duncan Castles from the Daily Record claims that Jose has proposed to Manchester United that we make a move for the 27-year-old.

Castles also reported that the Portuguese manager plans to raise funds for a transfer by selling the likes of Phil Jones and Marcos Rojo.

Kalidou Koulibaly is one of the best centre-backs in the world right now and he’d be very much welcomed at Old Trafford. There’s no doubt that his arrival would help us in our battle for a top four finish during the second half of the campaign.

The 6’5″ centre-back is under contract at the Stadio San Paolo until 2023 and is believed to be valued at around £88 million, according to the Metro.