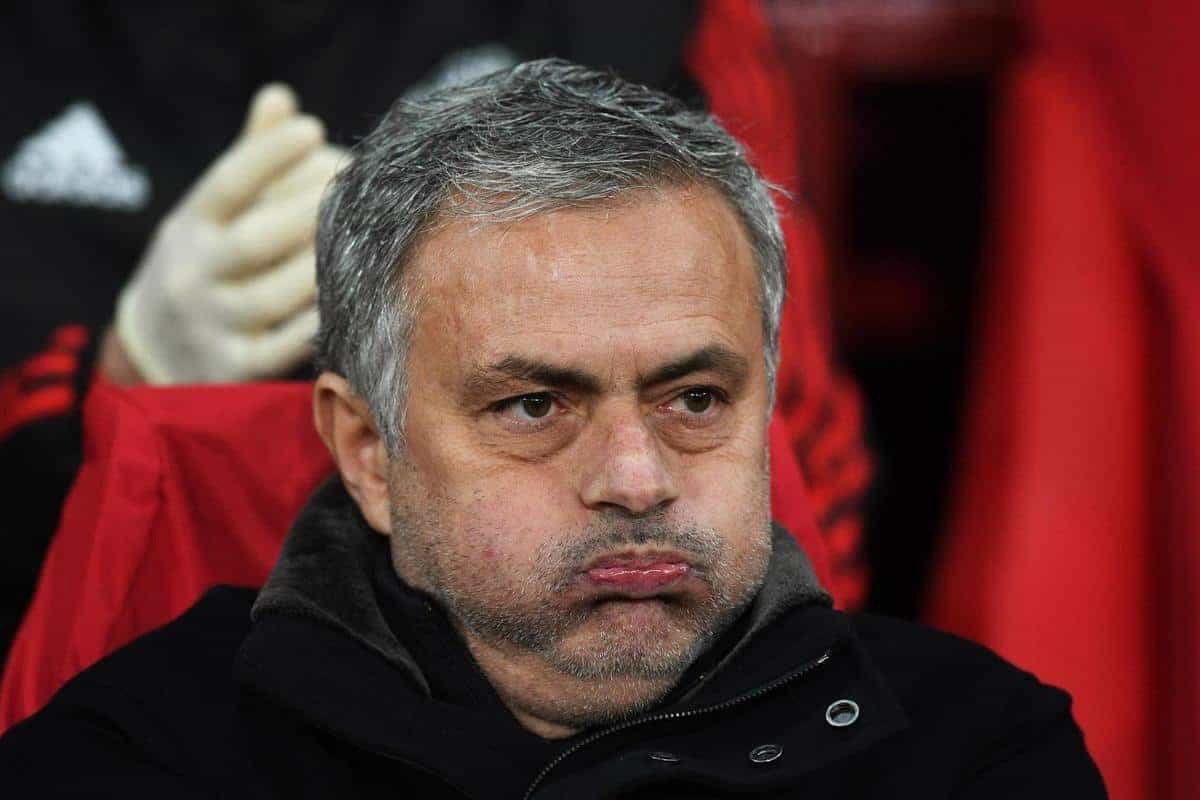 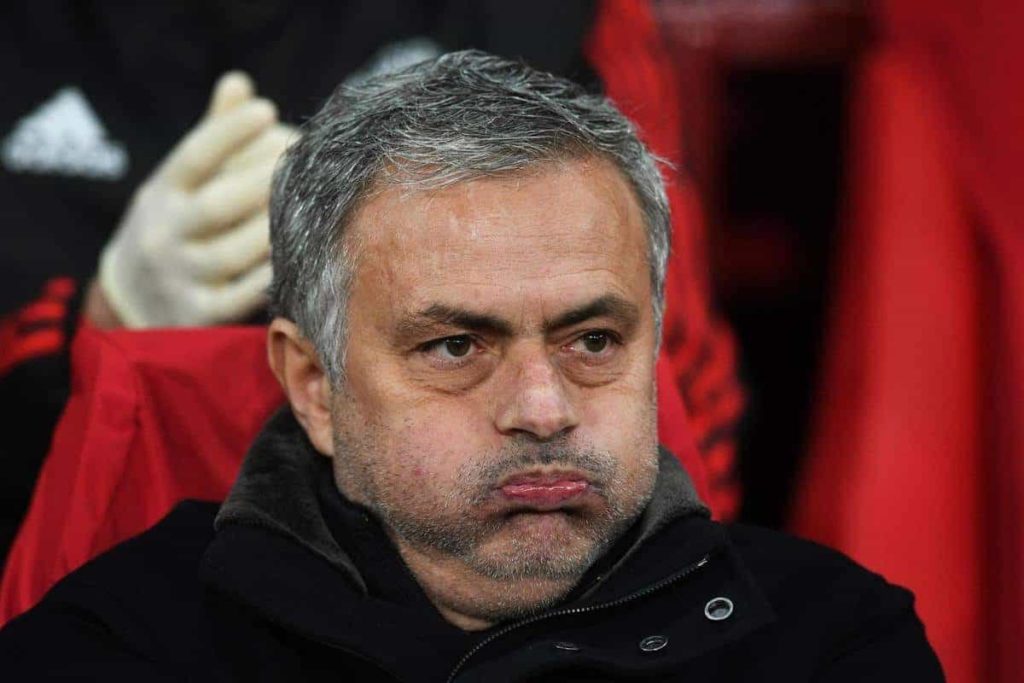 Manchester United have parted ways with Jose Mourinho after two-and-a-half years in charge at Old Trafford.

The Portuguese coach’s final game in charge was Sunday’s 3-1 loss at rivals Liverpool in which we were completely outplayed and well beaten.

A statement on the club’s official website this morning read:

“The club would like to thank Jose for his work during his time at Manchester United and to wish him success in the future.

“A new caretaker-manager will be appointed until the end of the current season, while the club conducts a thorough recruitment process for a new, full-time manager.”

Following his sacking this morning, Jose Mourinho has left us in sixth position in the Premier League, 19 points off the top and 11 off the top four places alone.

Yesterday we were drawn against Paris Saint-Germain in the second round of the Champions League with the first leg taking place at Old Trafford in February.

Jose won the Europa League and EFL Cup in his first season in charge but failed to mount a serious title challenge nor win any silverware last season.

As well as being out of the title race this term we were also eliminated from the EFL Cup by Championship side Derby County.

It had been rumoured for several months that Jose Mourinho was facing dismissal after strings of poor performances and results. His conflicts with record signing Paul Pogba didn’t help his cause. The 2018 World Cup winner has been on the substitutes bench for our past three Premier League games and didn’t even enter the field at Anfield on Sunday.