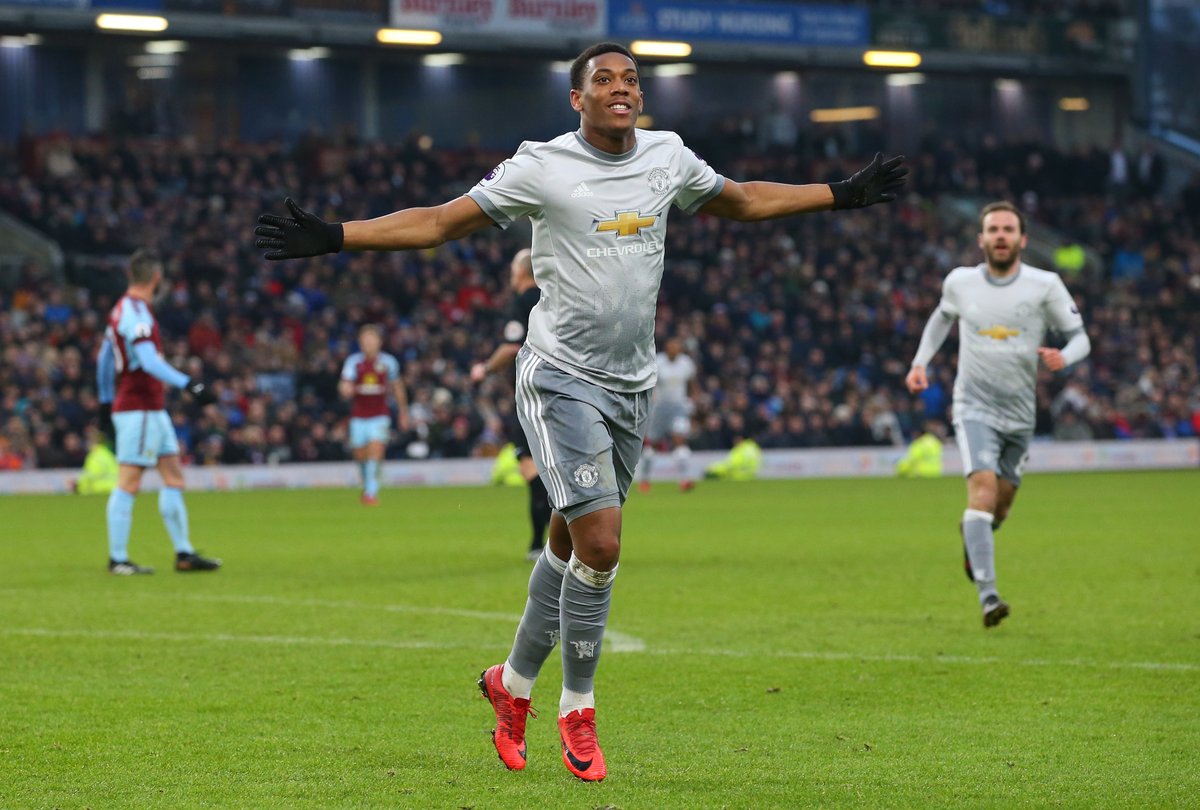 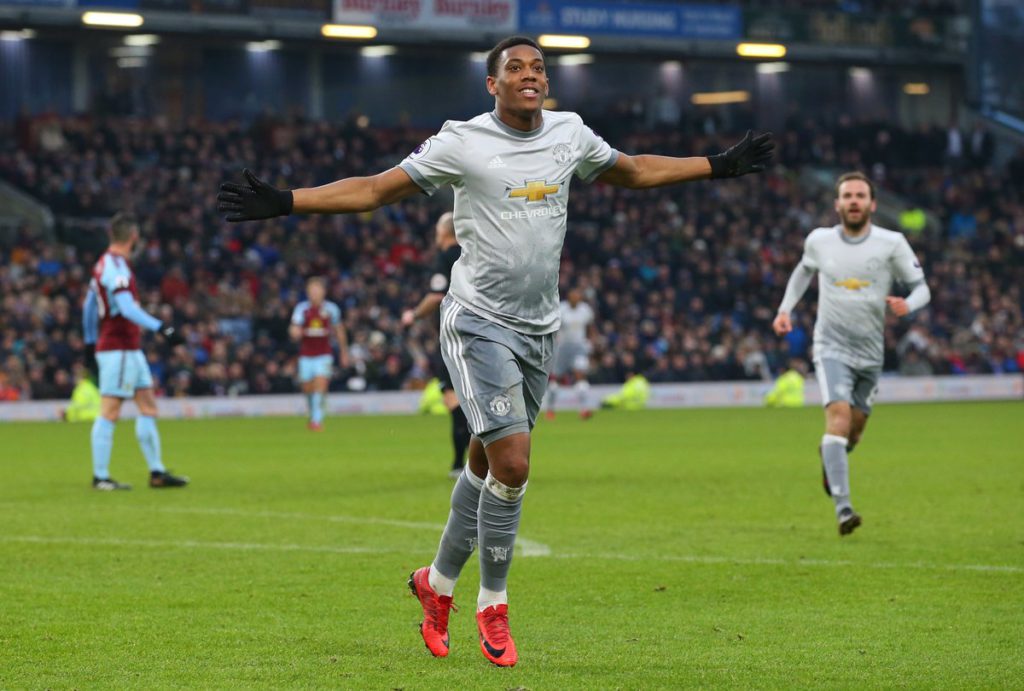 Jose Mourinho is open to selling Anthony Martial when the transfer window opens this summer, according to reports in Italy.

The 22-year-old is seeing less-and-less game time under the Portuguese coach as he faces competition from both Alexis Sanchez and Marcus Rashford down the left wing and rarely gets an opportunity to start up front.  He has only started half of our Premier League games this season (17) and made a further 11 appearances as a substitute.  However, he has produced an impressive nine goals and five assists during his limited time on the pitch.

Italian outlet Tuttosport (via the Manchester Evening News) are reporting that Jose is willing to sell Martial this summer and that a number of big clubs are lining up to make an offer.

Juventus have been the favourites over the past couple of weeks amid speculation that the French international will leave us over the summer.  Today’s report also state that runaway Spanish La Liga leaders Barcelona and German Bundesliga champions Bayern Munich are prepared to battle the Italian giants for Martial’s signature.

It’s a real shame that Jose Mourinho doesn’t see Anthony Martial as part of the long-term plan at Old Trafford given his natural finishing ability and technique that he has shown in the three years he has been at the club since Louis van Gaal signed him.  One positive is that we can expect a big transfer fee in any deal having paid £58 million to AS Monaco back in 2015.