Jose Mourinho may reunite with Nemanja Matic at Roma 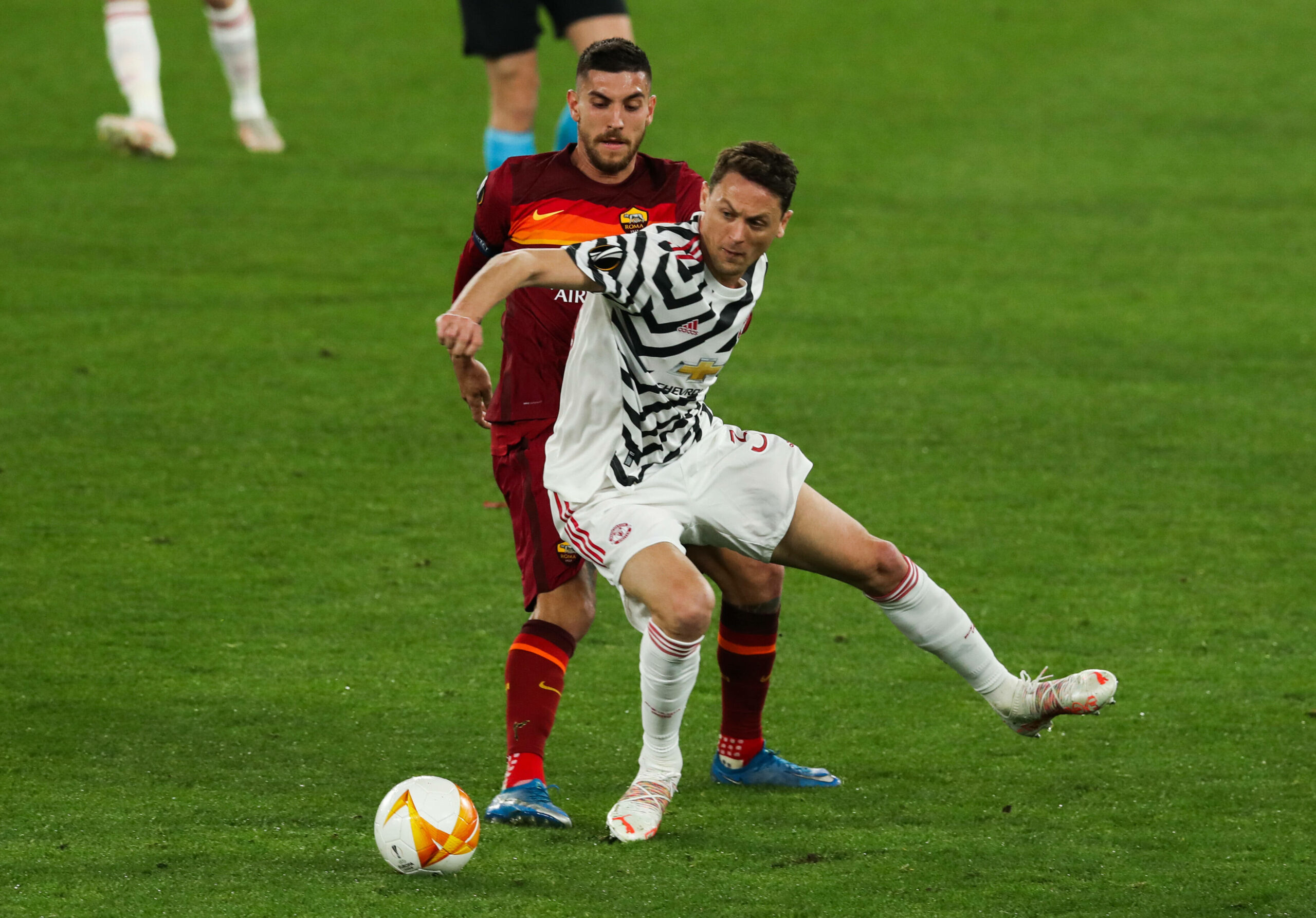 Manchester United midfielder Nemanja Matic could be on his way to Roma in the upcoming summer window.

Roma recently announced that Jose Mourinho will be the new manager of the Serie A club.

According to the Italian publication CorrieredelloSport, Matic may be one of the first signings for the Mourinho-led Roma.

The Portuguese manager is said to be a huge admirer of the Serbian midfielder.

The pair worked together at Chelsea to win major honours and then reunited at Old Trafford.

The 32-year old midfielder is no longer one of the first names on the team sheet at United.

However, Matic has been a key player off the bench. Solskjaer has often called him into action when his side is defending a lead.

The Giallorossi would benefit from the calm and composed presence of the Serbian international.

He may be past his prime but still possesses the ability to provide solidarity in the centre of the park.

The report claims that the Red Devils may allow the veteran midfielder to leave Old Trafford for a fee under €10 million.

His exit would open the first team door for James Garner who had an impressive loan spell at Nottingham Forest this season.