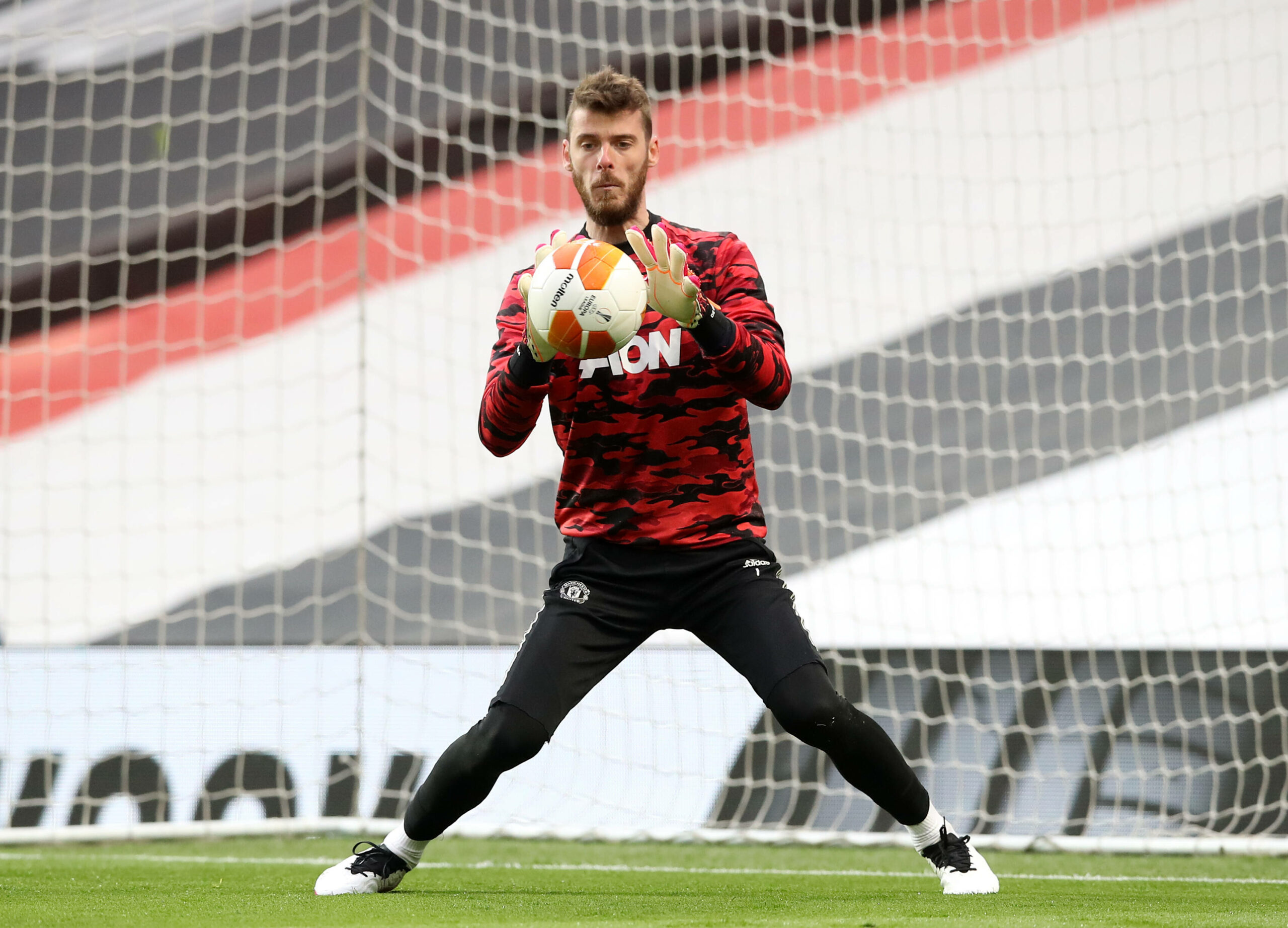 According to Corriere della Sera (via Inside Futbol), the Portuguese manager has identified the Spanish goalkeeper as his primary objective for the summer.

Given his stature in world football, it is hard to expect the 30-year-old is ready to play understudy to the Englishman, or anybody else for that matter.

The former Atletico Madrid star’s summer departure is well on the cards, with several sides, including Los Rojiblancos, already exploring the idea of hiring the experienced shot-stopper.

In the meantime, United are enthusiastic about the prospect of getting rid of de Gea’s whopping £350,000-a-week wages.

Per recent reports, Mourinho is keen to land the Spaniard to replace Pau Lopez after carefully examining his new roster.

Mourinho is hopeful of signing de Gea on a season-long loan, considering the Giallorossi can hardly afford to match United’s asking price for their out-of-favour keeper.

The player’s salary could be a stumbling block, and the Serie A club may try to convince United to pay a portion of his wages.

Mourinho will watch de Gea on Thursday when Roma take on the Red Devils in the return leg of their Europa League semi-final tie.