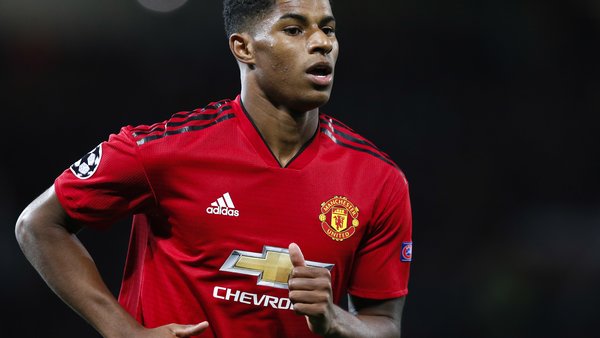 We are coming back from a trip to Valencia in the Champions League on Wednesday evening whilst the hosts of this weekend’s game were in European action at home 24 hours  earlier.

Jose Mourinho made eight changes to the starting lineup for our trip to Spain following Saturday’s 4-1 thrashing of Fulham at Old Trafford.

Neither David de Gea and Nemanja Matic travelled with the squad to the Mestalla in order to keep well rested for this weekend’s important clash.

Both are regulars and are certain to face Jurgen Klopp’s side on Sunday provided they don’t pick up an injury in training beforehand.

On top of this, the boss has hinted at three players who will all start against our rivals. Ashley Young came on for the injured Marcos Rojo at half-time in our 2-1 loss at Valencia midweek. Marcus Rashford came off the bench 10 minutes and netted a late consolation, whilst Jesse Lingard was our third and final introduction against the La Liga side.

According to MUTV, Jose’s post-match comments suggest that the three players who were introduced in the second half of our Champions League tie will all start at Anfield on Sunday.

Marcus Rashford scored a brace in a 2-1 win over Liverpool at Old Trafford the last time we faced the Reds.