Jose had this to say about Paul Pogba following Bournemouth win 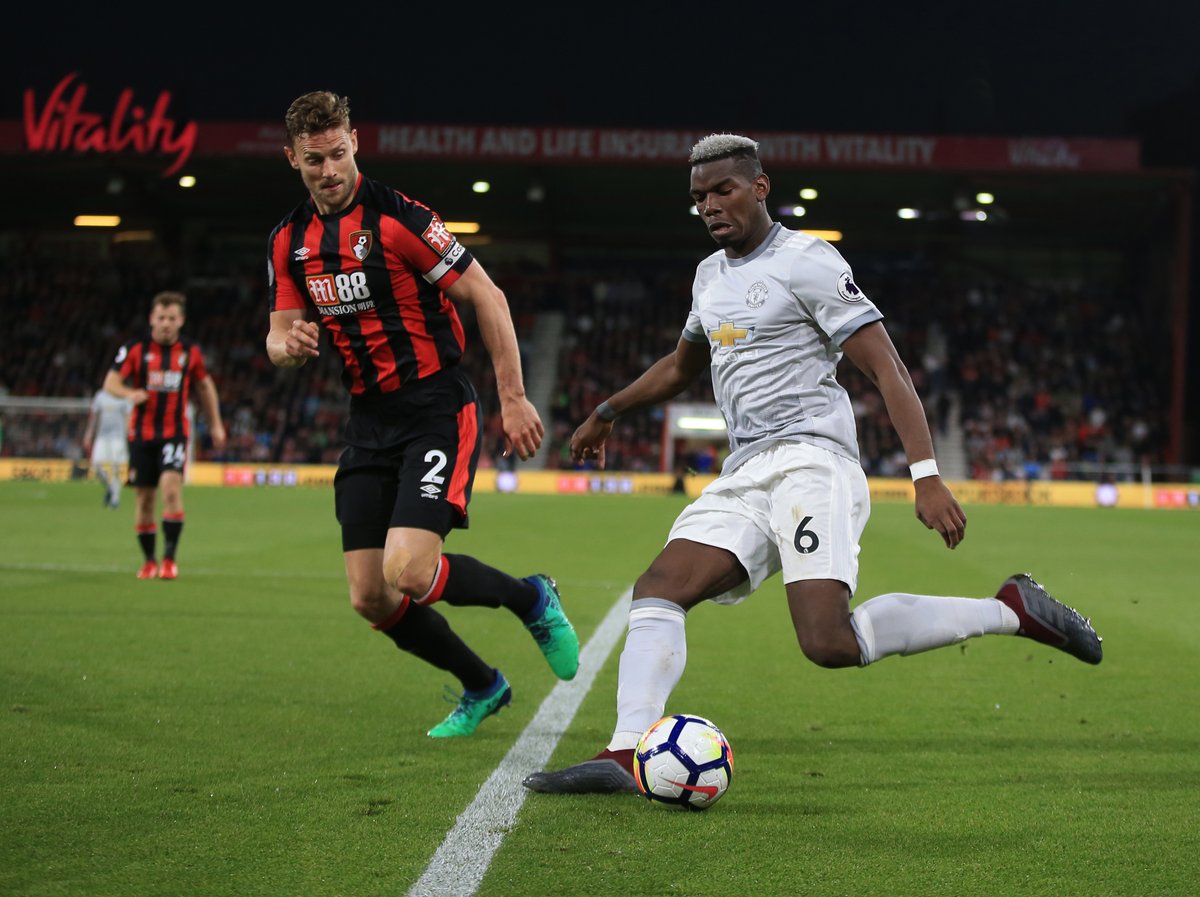 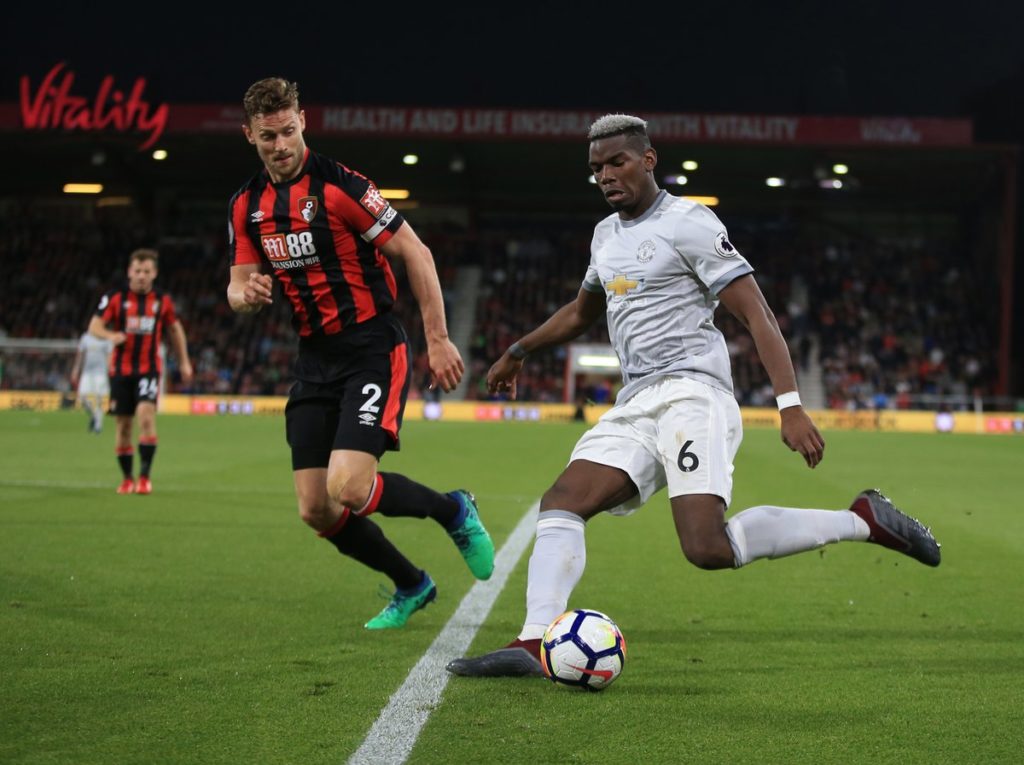 Manchester United were comfortable 2-0 winners at Bournemouth on Wednesday evening to extend our gap over Liverpool to four points.

We are now two points away from confirming Champions League football next season with four games left to play.

Chris Smalling scored from close range to give us a first half lead before Romelu Lukaku wrapped up the game 20 minutes from time finishing off a lovely counter attack with a fine finish.

David de Gea was rarely tested on his way to keeping a league leading 17th clean sheet of the season.

Heading into the match the attention had been on Paul Pogba following his poor showing in our defeat against West Bromwich Albion over the weekend.  However, the French star returned with a good showing at the Vitality Stadium which included an assist for our second goal.

“I am not very good on the Man of the Match, especially because I am a team manager. I am not a big fan of it but I think he played very well. I would say against Manchester City, he was phenomenal, not just because of the goals. But today he was very, very good so I would say a good choice [for Man of the Match].”

Paul Pogba is expected to be named in our starting XI when we take on Tottenham Hotspur at their temporary home, Wembley Stadium, in our FA Cup semi-final on Saturday.