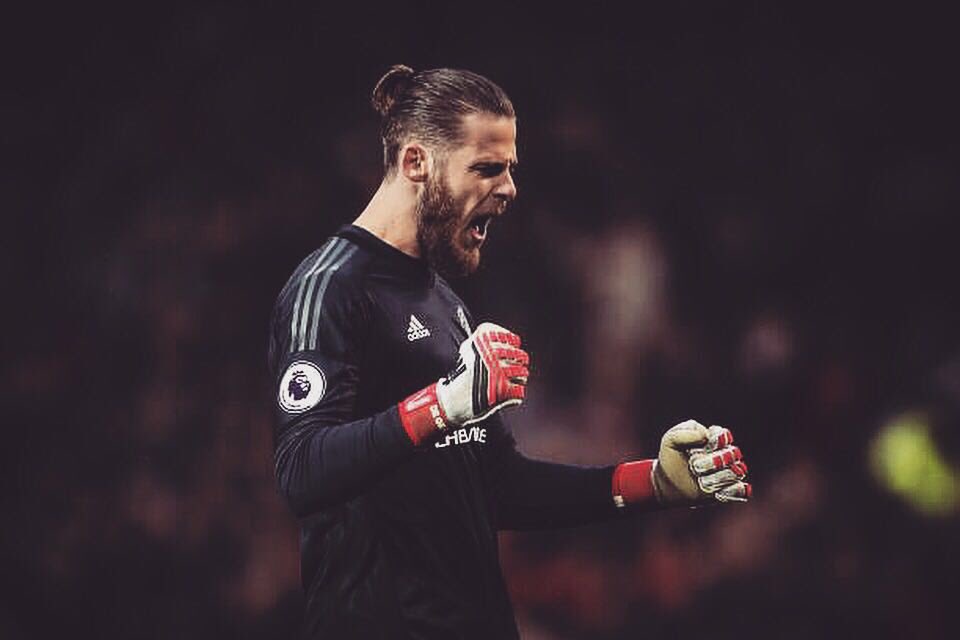 Manchester United were held 0-0 by West Ham United at the London Stadium on Thursday evening.

The result guaranteed us second spot with a game at home to Watford in hand on Sunday.

Luke Shaw came the closest to scoring for either side when his effort early in the first half was tipped onto the post and away by West Ham goalkeeper Adrian.

At the other end of the pitch David de Gea had a very quiet and comfortable game, as he has had on a number of occasions this season.  The Spaniard picked up his 18th clean sheet in 37 Premier League matches in the process.

As a result of the clean sheet in the capital this evening the Manchester United goalkeeper and Sir Matt Busby Player of the Season award winner also confirmed the Premier League Golden Glove award for the most clean sheets in the league.  It is the first time de Gea has won the award.

When asked about our goalkeeper winning the award during his post-match interview, Jose Mourinho passed credit onto the whole of our defence.  The boss told MUTV:

Jose Mourinho went with a back three that compromised of Victor Lindelof, Phil Jones and Chris Smalling this evening.