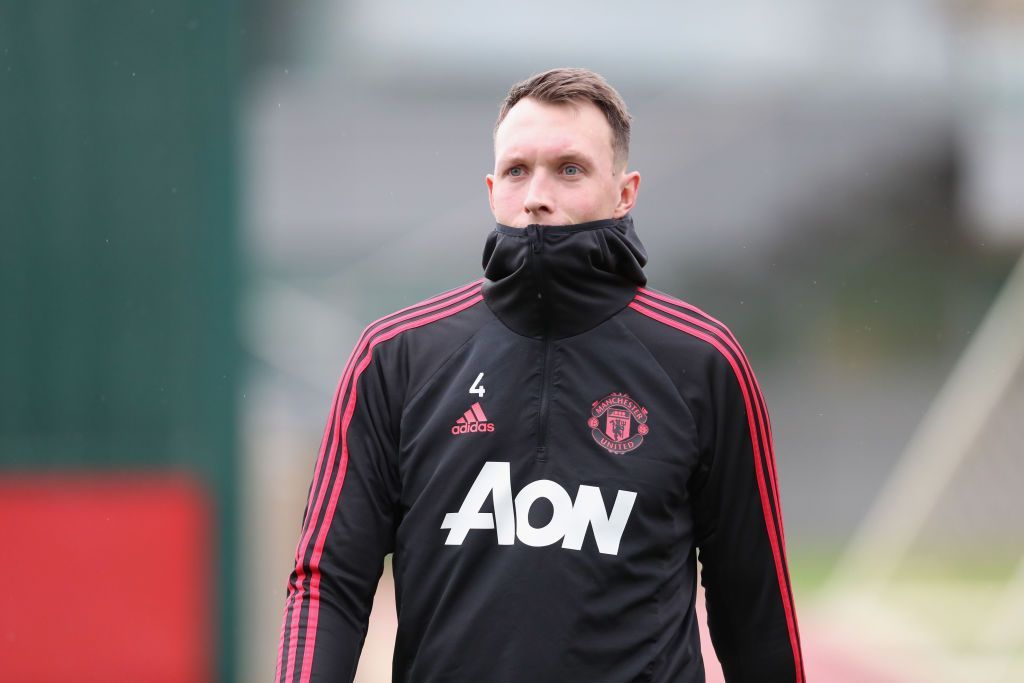 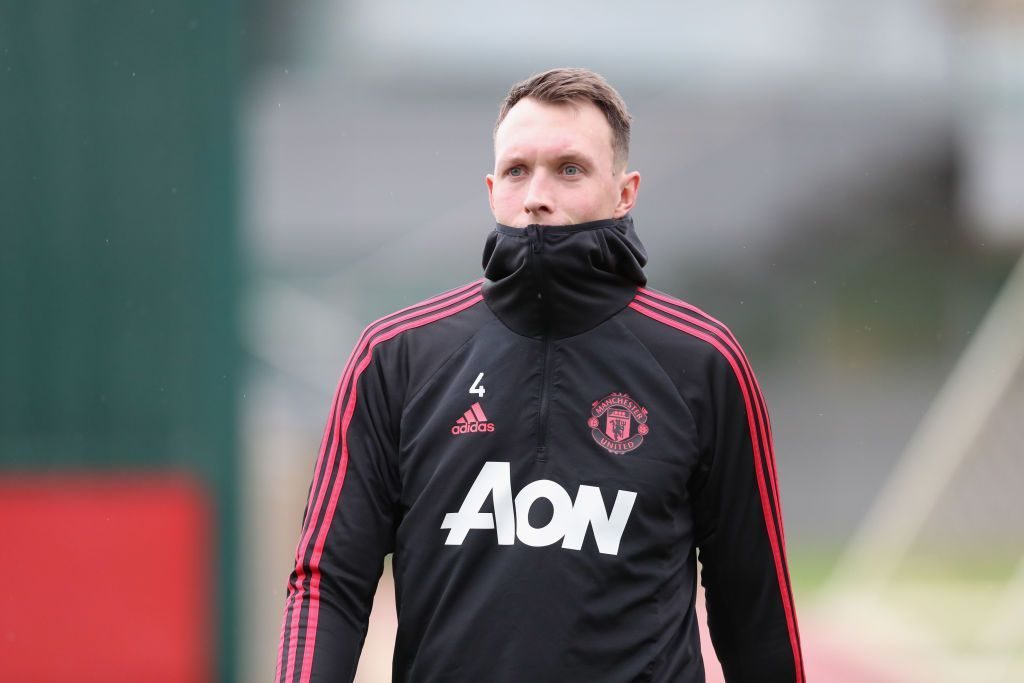 Jose Mourinho has his eyes set on a Champions League spot this season but our 2-2 draw at Southampton on Saturday has left us eight points outside of the top four.

Heading into this evening’s fixture there have been reports that we could be without as many as seven defenders as we prepare to face Unai Emery’s fearsome attack.

The boss has now given us an update on the condition of those defenders. The biggest concern has to be at centre-back. Nemanja Matic was forced to slip into that role over the weekend due to injuries. Not only was Chris Smalling unavailable for the trip to St Mary’s, but Phil Jones picked up a knock too. The boss said that neither would have been fit to play if the match was on Tuesday, but will give them as much time as possible to recover today.

Furthermore, Eric Bailly is in the same boat as the two England internationals. He wasn’t part of the matchday squad over the weekend but could prove his fitness in time to face Arsenal. Victor Lindelof has been ruled out and may not return until the New Year.

Jose was able to confirm that Antonio Valencia will miss the Arsenal game. With Ashley Young suspended, we are expecting Matteo Darmian to come in at right-back.

Luke Shaw was a further casualty over the weekend, being replaced by Diogo Dalot in the final 20 minutes with the 19-year-old making his debut for the club. Shaw remains a doubt for this evening’s game.

“Valencia is not playing. Shaw is a doubt. Darmian is back, but I have to wait. Of course, Lindelof is out of the question.”

Alexis Sanchez is the only other injury that Jose Mourinho has to deal with currently. The boss has the likes of Anthony Martial, Romelu Lukaku, Marcus Rashford, Jesse Lingard and Juan Mata all available in attack.