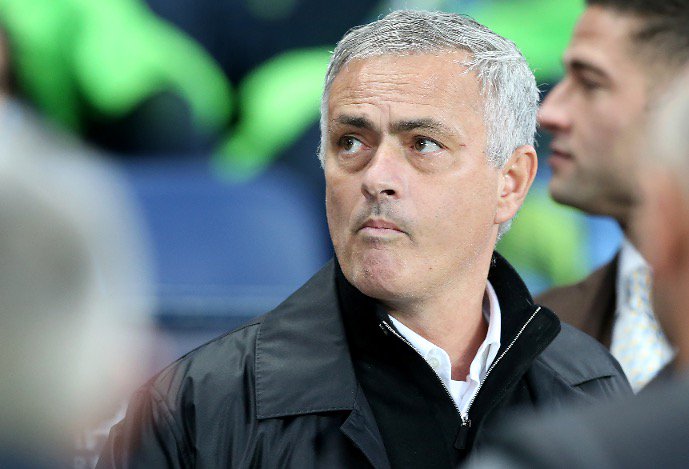 Manchester United executive vice-chairman Ed Woodward has announced that Jose Mourinho and the squad are “fully united” despite a slow start to the season in an announcement that appears to have the manager’s backing.

We were as low as 10th in the Premier League table in October and many fans were calling for the boss’ departure before half-time of the Newcastle United match when we trailed 0-2 in the first half.

Alexis Sanchez netted a stoppage time winner in that game that started a run of picking up 10 points from four matches and beating Juventus at the Allianz Stadium in the Champions League.

However, many continue to call for the head of Jose following the weekend’s derby defeat that has left us 12 points behind league leaders Manchester City and all but out of this season’s title race before Christmas.

Ed Woodward was speaking in a conference call with investors on the New York Stock Exchange following the release of our first quarterly financial results today, and announced:

“On the pitch, we remain well positioned in the Champions League, and although we’ve had a mixed start to our domestic campaign, the squad and manager are fully united in their determination to regain our momentum in the Premier League.

“Over the summer we had a good pre-season tour to the US and while we couldn’t have all of the first-team squad with us, due to many of our players advancing deep into the knockout stage of the World Cup, it provided a good opportunity for many of our emerging prospects to experience being part of the first-team set-up.

“We’re looking forward to a number of them making the successful transition to the first-team, like many before them, including Jesse Lingard, Marcus Rashford, Scott McTominay and Andreas Pereira of the current squad.”

Manchester United are currently seven points off fourth spot and one would have to assume Jose Mourinho’s job would be on the line should we fail to qualify for next season’s Champions League.

Victory over Juventus earlier this month has put us in a good position to reach the knockout stages of this season’s tournament.

Following the international break, we return to Premier League action on Saturday 24 November, at home to struggling Crystal Palace.