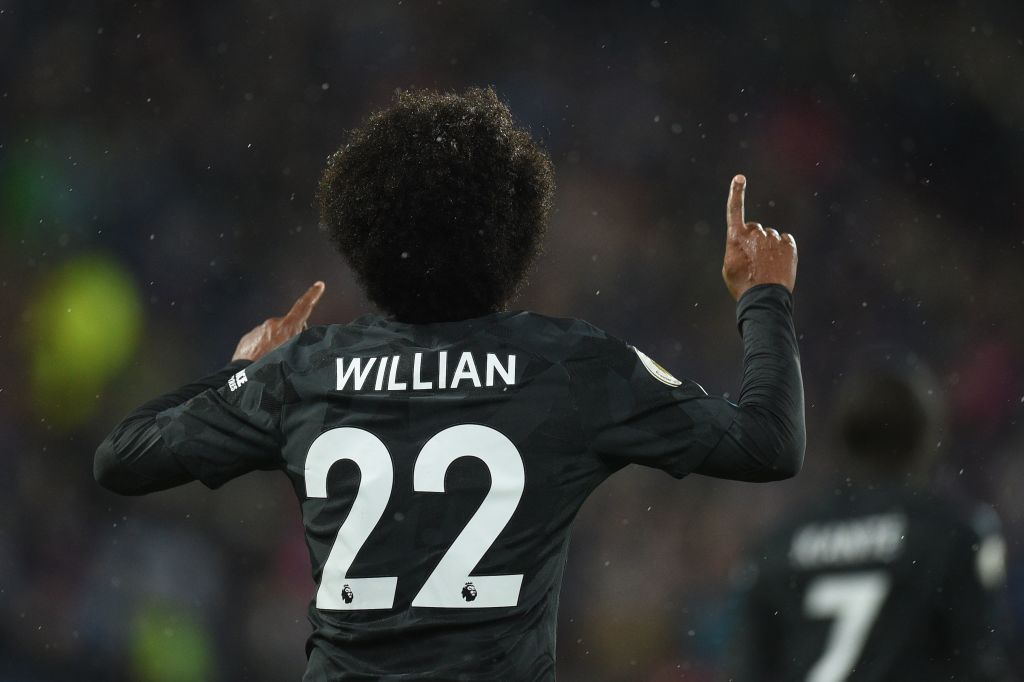 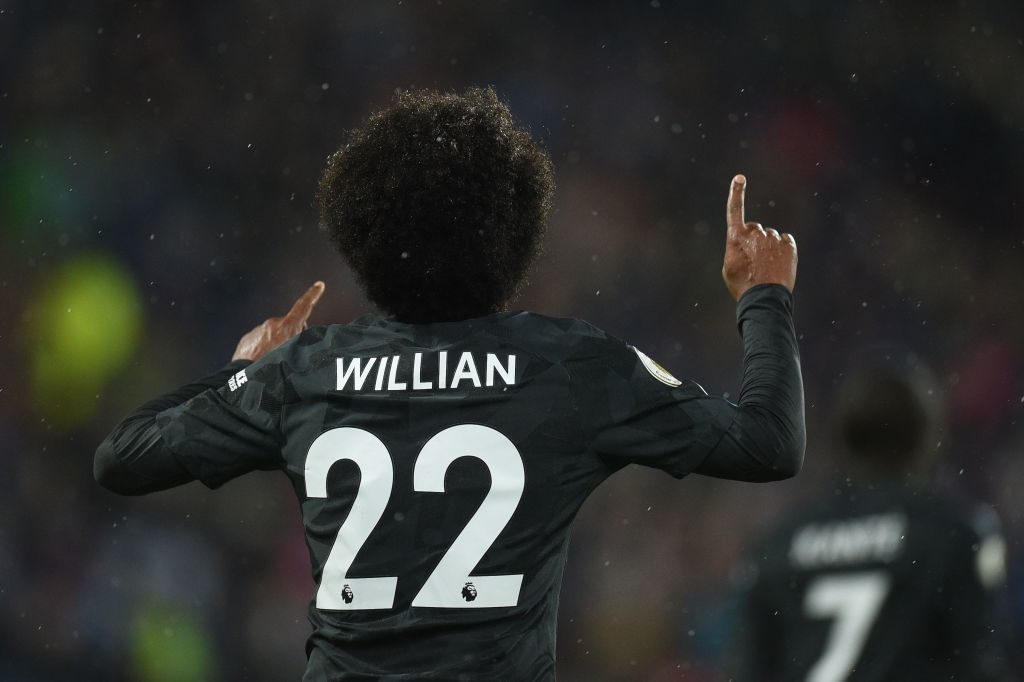 Manchester United are set for a busy summer transfer window with several players expected to both join and depart the club.

There is no doubt we will be in the market for defenders and central midfielders over the summer but we are also being linked to a handful of attacking players too.

Jose Mourinho has never hidden the fact that he is a big fan of Chelsea winger Willian and we have been linked to the Brazilian international for a while now.

The 29-year-old has been one of Chelsea’s most consistent players over the past couple of seasons and worked with the Portuguese boss previously at Stamford Bridge.

When questioned about the possibility of signing Willian recently, Jose didn’t write our chances of acquiring him off completely, but did play them down.  The boss told ESPN:

“Who knows we can have a Brazilian in the squad next year. I don’t believe it will be Willian, because Chelsea won’t make it possible.”

Jose Mourinho hasn’t been settled on a right winger for us this season with Juan Mata, Jesse Lingard and Marcus Rashford all spending plenty of time out there.

Should we be able to sign Willian over the summer then the boss knows what he’s capable of getting out of the player given that the Brazilian was a regular in Jose’s side when he was in charge of Chelsea himself.

With Chelsea currently outside of the top four places and Champions League football looking unlikely next season, the attacker could certainly be tempted by a move to Old Trafford.  Whether we’d be able to persuade last season’s Premier League champions to accept an offer from one of their rivals remains to be seen though.