Jose defines what a successful season for Man Utd is 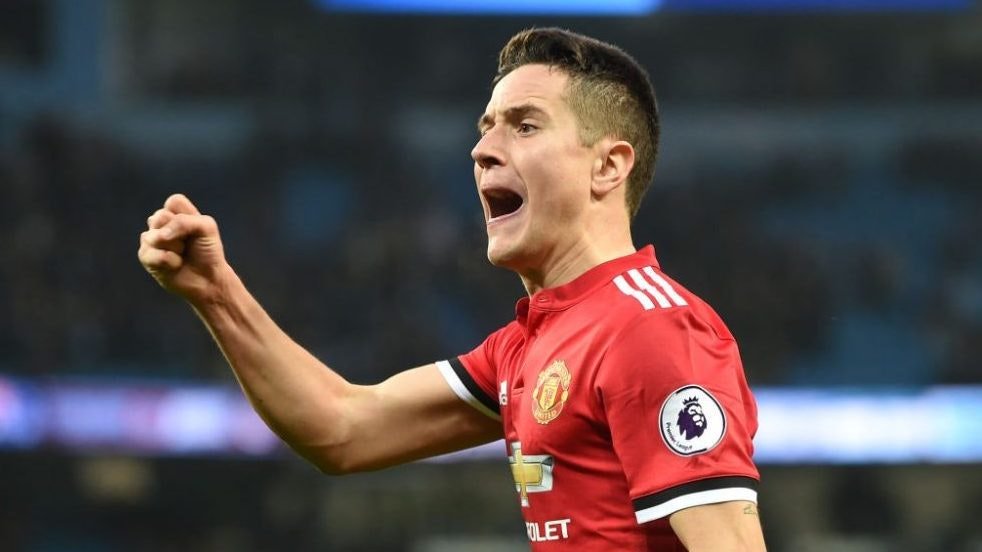 Manchester United booked their place in this season’s FA Cup final yesterday with a come-from-behind 2-1 victory over Tottenham Hotspur at Wembley Stadium.

Mauricio Pochettino’s side had the better of the opening 20 minutes and were ahead as early as the 11th minute as Christian Eriksen found time and space down the right wing to pick out Dele Alli for a close range tap in.

Midway through the first half Paul Pogba won position in the opposition half before delivering an excellent cross for Alexis Sanchez to equalise.

Our winner came just after the hour when Ander Herrera sprinted into the box to connect first time with a ball that Romelu Lukaku failed to control, powering beneath Michel Vorm in the Spurs goal.

Jose Mourinho was asked in his post-match interview if winning the FA Cup would make this a successful season for Manchester United.  His responded to MUTV with:

“The season is successful if we finish second, if we do a better Premier League [season] than Spurs, Liverpool, Chelsea and Arsenal. If we do that, I think it is successful because 81 points would break the 80 points target. To finish second against an untouchable winner is good, to make lots more points than last season, to win more matches, to score more goals, to concede less goals, to have much better results against the top teams I think is a successful season. Now the final is the final and obviously you have to try to win, but I do not think it is because of one game that a team is good or bad, a player is good or bad, a manager is good or bad and the season is good or bad.”

What do you think?  Will finishing second in the Premier League make for a successful season?  Or do we need to win the FA Cup as well?