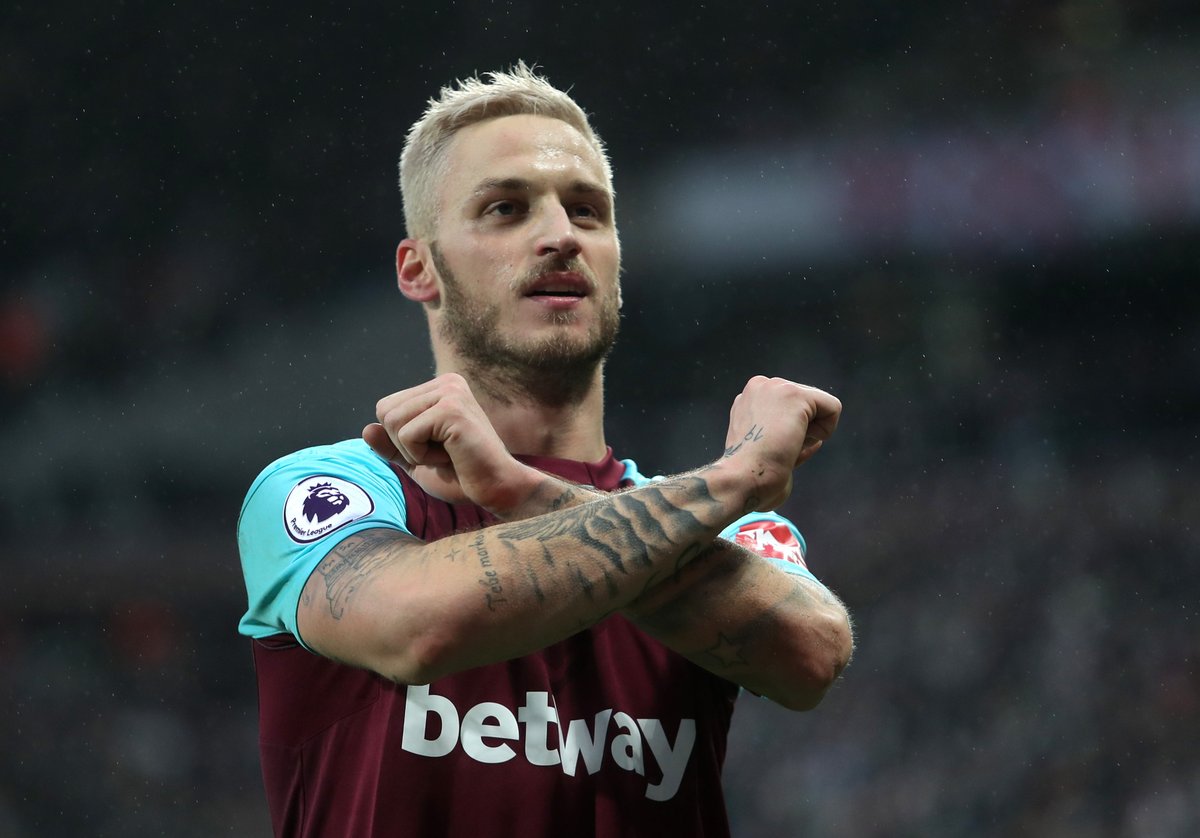 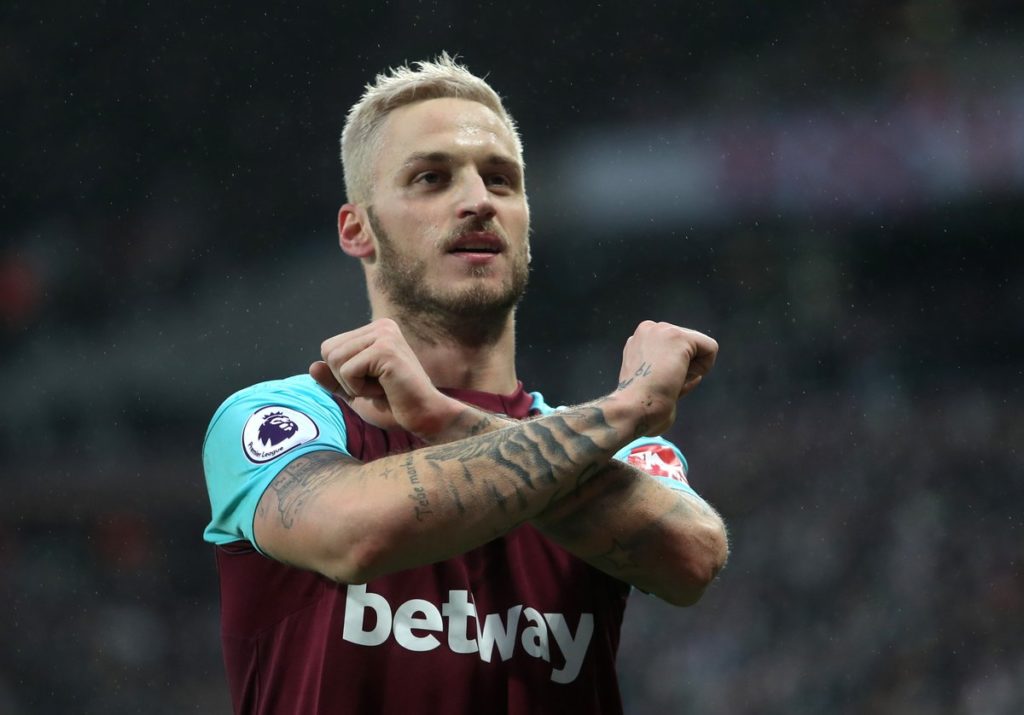 Manchester United have already agreed a deal to make Diogo Dalot their first signing of the 2018 summer transfer window and Jose Mourinho appears keen to land a few more players.

The 19-year-old whom is set to arrive from FC Porto in a £17.4 million can play both full-back positions but predominantly sides on the right.  The Portuguese Under-21 international is seen as the long-term replacement for Antonio Valencia whom turns 33 over the summer.

Top of our priority list are two central midfielders following the retirement of Michael Carrick and impending departure of Marouane Fellaini.  Shakhtar Donetsk’s Fred and Lazio’s Sergej Milinkovic-Savic are both strongly linked with a move to Old Trafford.

A new centre-back could be on the cards too, with Barcelona’s Samuel Umtiti or Tottenham Hotspur’s Toby Alderweireld the most-likely targets.

However, it is an attacking player who is the latest to be linked with a move to Manchester United.  Earlier today we reported that we were after West Ham United’s Marko Artnautovic.  And those links appear to be valid as Jose Mourinho was spotted in Innsbruck, Austria on Wednesday, watching the Austrian international in action.

The boss has previously worked with Arnautovic, bringing him in on loan as a 20-year-old for Internazionale during the 2009-10 season.  Though Jose only gave the then youngster three Serie A appearances that season.

Marko Arnautovic is 29 now and is coming off his most productive Premier League campaign where he scored 11 goals and recorded six assists in 31 appearances (28 starts).  He was more productive after David Moyes switched him into a makeshift striker role.

The Austrian international has predominately played out on the left wing during his career and has always chipped in with a handful of goals.  However, Arnautovic has always struggled for consistency, and although he offers something different, his unpredictable nature isn’t always a positive one.

Our chances of bringing Marko Arnautovic to Old Trafford this summer have been handed a huge blow though as Sky Sports reported earlier today that West Ham are refusing to listen to any offers and value the player at £50 million.

The Hammers only signed the attacker themselves last summer in a £25 million deal from Stoke City.