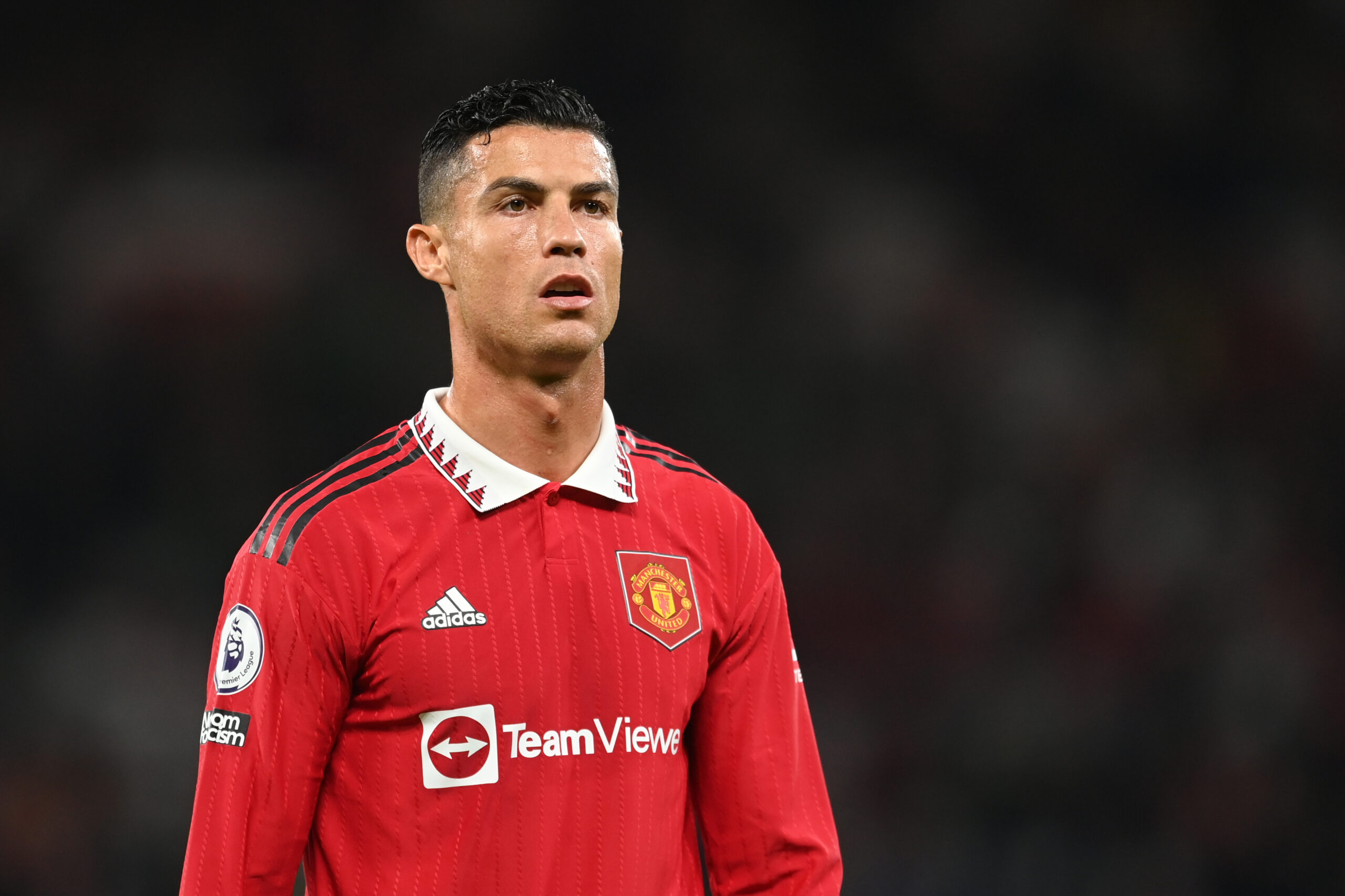 Ronaldo has been at the centre of attention since his return to Old Trafford last year. As an individual, the Portuguese was a success, finishing as the club’s top goalscorer with 24.

Despite this, many people question whether his presence has had a negative effect on the rest of the team.

Over the last few weeks, the forward has been the subject of widespread speculation around his future. It is believed that he wishes to leave the Red Devils before the end of the transfer window, hoping to play in the Champions League. However, his next destination is unclear.

According to Sky Italy, he could be on his way to Napoli. Mendes, Ronaldo’s agent, has reportedly been in contact with the Serie A outfit, and has enquired about a player plus cash deal involving Nigerian striker Victor Osimhen.

The 23-year-old joined Gli Azzurri back in 2020 from Lille. In 53 appearances in the Italian top flight, he has registered 26 goals and six assists.

This form has attracted some attention from the Premier League. United are reportedly admirers, while he was also linked with a transfer to Arsenal before their purchase of Gabriel Jesus. Chelsea have also been rumoured in the past.

However, a direct swap is not going to be enough to bring Osimhen to Man Utd. The report states that Napoli will demand up to nine figures for their star forward.

Luciano Spalletti’s men were drawn in Champions League Group A. This will see them face Ajax, Liverpool, and Rangers.

Meanwhile, Man Utd will be up against Real Sociedad, Sheriff Tiraspol, and Omonia Nicosia in the Europa League.