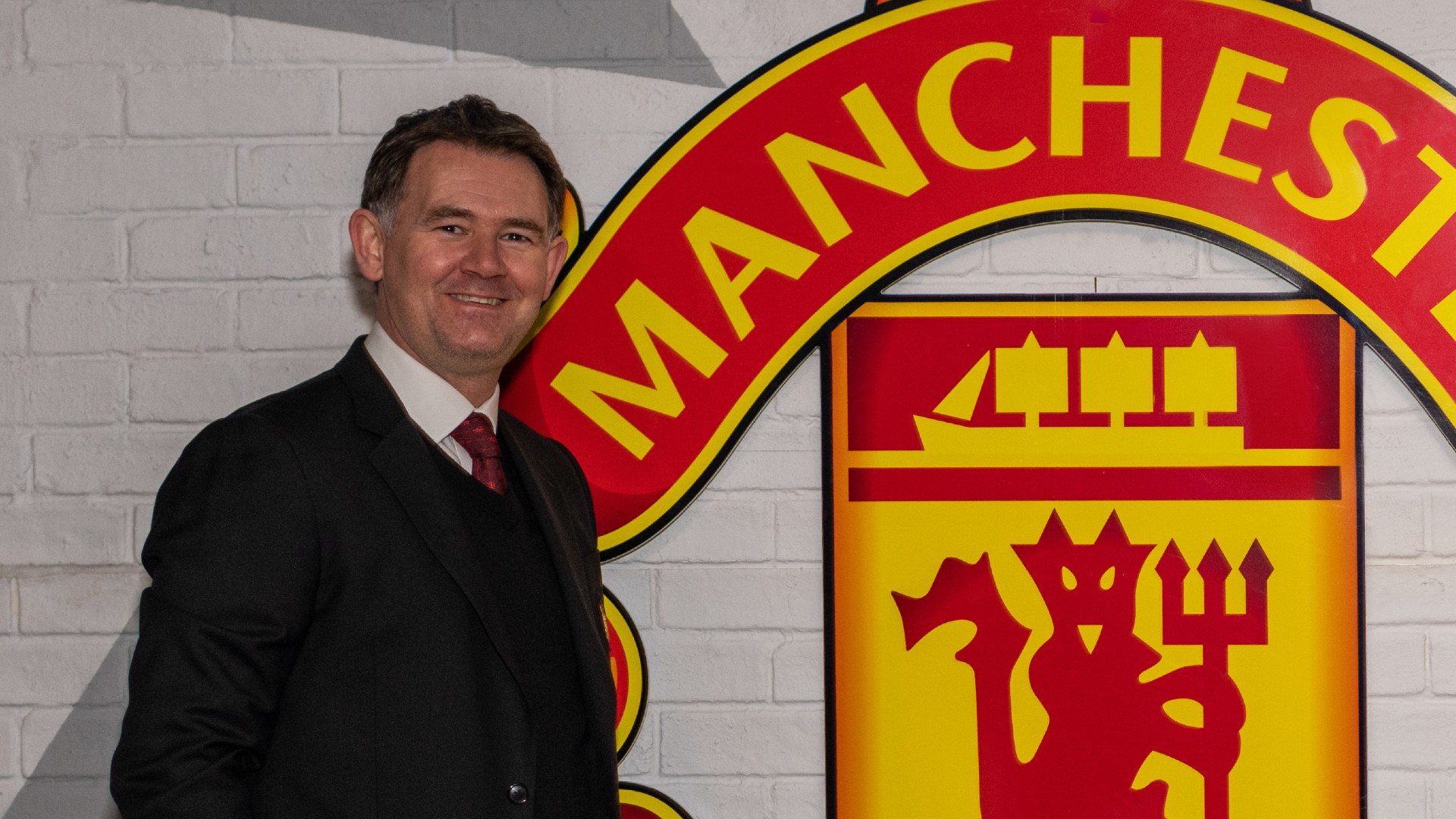 Manchester United’s football director John Murtough is set to play a key role in the player recruitment after being handed autonomy over football operations earlier this year, The Telegraph’s James Ducker reveals.

The Red Devils are set for a busy summer in the transfer window following a dismal Premier League campaign where they finished sixth in the standings with 58 points, their worst tally since 1990.

United boss Erik ten Hag has been tasked with transforming the club’s fortunes around, but it appears that he won’t be the only one involved when it comes to the decision-making over new arrivals.

The Dutch tactician recently emphasised that he would ‘draw his own line‘ on transfer deals, but The Telegraph cites that both him and Murtough need to be in agreement for any new signing to materialise this summer.

Murtough was handed ‘autonomous’ duties after the departure of Ed Woodward earlier this year, and the 51-year-old is said to have played a key role in pursuing the services of Ten Hag as manager.

The Englishman has had a heavy workload in recent months with the day-to-day activities, but will soon focus primarily on the first-team and recruitment with a new deputy football director on the way.

Andy O’Boyle, the Premier League’s head of elite performance, is the leading candidate for the job. The Red Devils are also planning to appoint a new head of women’s football to further reduce Murtough’s work.

Meanwhile, this summer’s recruitment will be more data driven. The Red Devils believe the appointment of Dominic Jordan as director of data science should modernise their approach heading into the window.

Away from the playing field, around £5 million will be spent this summer in installing new training pitches as well as the renovation of key facilities at Carrington including the swimming pool and gym.

In the long run, plans are being made for a new state-of-the-art training complex. The club are closely working with architects KSS and programme director Mags Mernagh, who oversaw the creation of Leicester’s new training ground with KSS.

United have barely made improvements on the training facilities over the past decade, and it recently emerged that Ronaldo was stunned by the nature of the swimming pool.

The 37-year-old was far from pleased with the chipped and missing tiles that could pose a safety hazard. It has turned out that the pool has not been replaced since his previous stint.

United are likely to address such concerns over the off-season, and hopefully, the club can also kickstart their renovation plan for Old Trafford that could cost over £200 million.

Shifting to recruitment, United need to find right players that suit Ten Hag’s philosophy, but they also can’t afford to spend significant sums with the need to focus on multiple positions.

A new striker and defensive midfielder should be top priority, but judging by recent speculation, a central defender, right-back and a right winger could also be pursued in the coming weeks.

United have generally tended to make marquee readymade signings. There may be one or two this summer, but Ten Hag may also have his sights on pursuing emerging stars with glowing potential.

River Plate’s Enzo Fernandez is a firm example of a player in that category. United were keeping track of his displays earlier this year, and it won’t be a surprise if they make a formal approach for him.