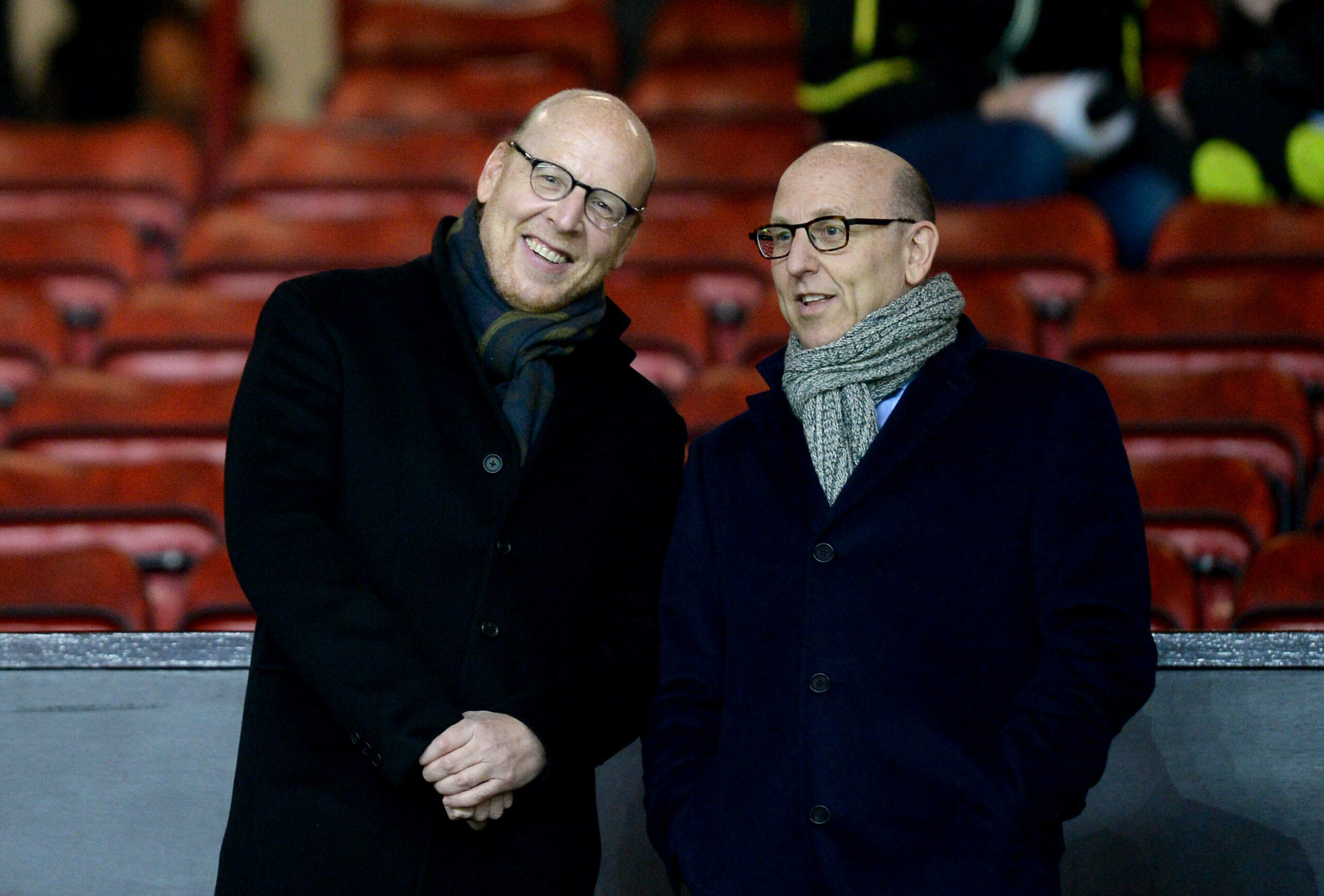 Joel Glazer, the co-owner of Manchester United, has broken his silence on the European Super League (ESL) saga.

United, along with the five other English clubs, announced their withdrawal from the breakaway league less than 48 hours after its formation.

The owners of all these clubs faced enormous backlash from fans, players, managers, pundits, UEFA and even governments.

He admitted that he “let down” the fans. He was apologetic not only to the fans worldwide but also to the manager Jurgen Klopp and the club’s players.

The 50-year old accepted that they were “wrong” and “the Super League was not the right way to go about it.”

Glazer played a very significant role in the proposed breakaway as he was named as the vice-chairman of the ESL.

It will be interesting to see how the Red Devils’ supporters react to his apology.

He said: “Over the past few days, we have all witnessed the great passion which football generates, and the deep loyalty our fans have for this great club.

“You made very clear your opposition to the European Super League, and we have listened. We got it wrong, and we want to show that we can put things right.

“Although the wounds are raw and I understand that it will take time for the scars to heal, I am personally committed to rebuilding trust with our fans and learning from the message you delivered with such conviction.

“We continue to believe that European football needs to become more sustainable throughout the pyramid for the long-term. However, we fully accept that the Super League was not the right way to go about it.

“In seeking to create a more stable foundation for the game, we failed to show enough respect for its deep-rooted traditions –promotion, relegation, the pyramid – and for that we are sorry.

“This is the world’s greatest football club and we apologise unreservedly for the unrest caused during these past few days.

“It is important for us to put that right.

“Manchester United has a rich heritage and we recognise our responsibility to live up to its great traditions and values.

“The pandemic has thrown up so many unique challenges and we are proud of the way Manchester United and its fans from Manchester and around the world have reacted to the enormous pressures during this period.

“We also realise that we need to better communicate with you, our fans, because you will always be at the heart of the club.

“In the background, you can be sure that we will be taking the necessary steps to rebuild relationships with other stakeholders across the game, with a view to working together on solutions to the long-term challenges facing the football pyramid.

“Right now, our priority is to continue to support all of our teams as they push for the strongest possible finish to the season.

“In closing, I would like to recognise that it is your support which makes this club so great, and we thank you for that.”