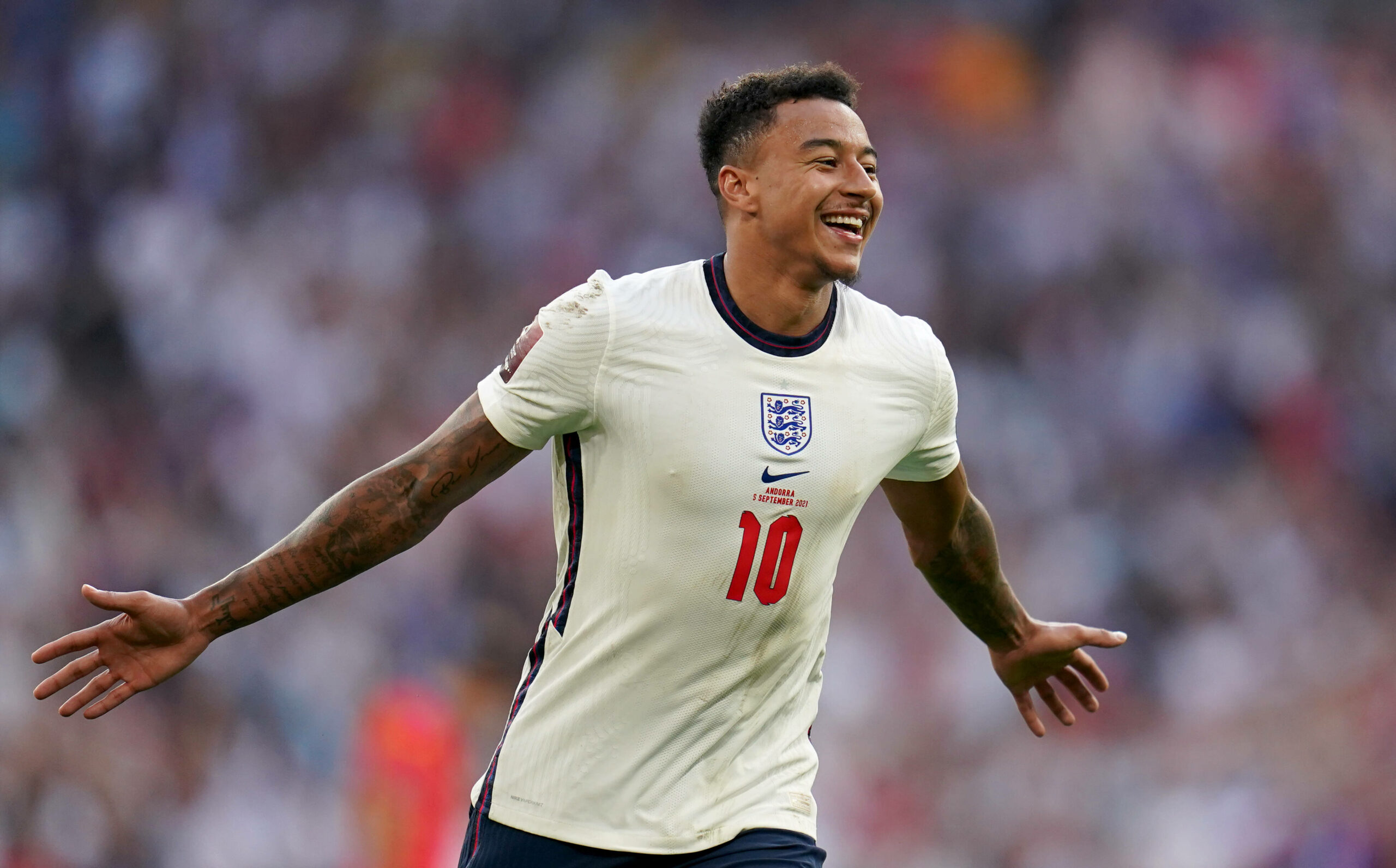 The 28-year-old scored a brace as Gareth Southgate’s side defeated the Iberian minnows 4-0 to maintain a 100% start to their 2022 World Cup qualifying campaign.

Lingard, who opened the scoring in the 18th minute, told beIN SPORTS that he and Mason Mount had agreed to perform Ronaldo’s famous ‘Siu’ celebration if he got on the scoresheet.

“Me and Mason were thinking about celebrations this week and obviously we mixed my celebration with Cristiano’s and I said I’d do it if I scored,” he said via MEN.

“It’s a little welcoming gift for him. He’ll settle in very quickly, and it will help the team tremendously this season.”

Despite being handed just four minutes of Premier League action by Ole Gunnar Solskjaer this term, Lingard looked sharp against sub-par Andorra in his first start of the season.

The Englishman spent a prolific six-month loan at West Ham United in the second half of last season, racking up nine goals in 16 top-flight appearances after arriving in January.

Although he returned to Old Trafford in high spirits this summer, Lingard has found his first-team opportunities hard to come by in the early stage of the season.

Ronaldo’s blockbuster return to Manchester will hardly help his cause as the winger seemingly faces another underwhelming spell under Solskjaer.

The Portugal captain – who made history with a brace against the Republic of Ireland on Wednesday – could register his second debut for the Red Devils against Newcastle United on Saturday.

After failing to make United’s squad against Leeds United on the opening weekend, Lingard managed just four minutes in a 1-1 away draw with Southampton on Matchday 2.

Solskjaer decided to leave the forward on the bench against Wolverhampton Wanderers last time out.

However, the Old Trafford academy graduate must have left the Norwegian manager scratching his head about what to do with him following another eye-catching performance.

Lingard’s contract expires in 2022, and he has yet to commit to a new deal.

He generated plenty of interest in the summer, but United failed to ship him out while bringing in Ronaldo and Jadon Sancho.

Although he has found himself low in the pecking order early in the summer, Lingard’s Man of the Match display on Sunday could improve his chances at Old Trafford.

Sancho has yet to find his feet in the new surroundings, which could boost Lingard’s chances of playing.

The ex-Borussia Dortmund starlet failed to make a difference in his first Premier League start for United against Wolves last weekend.

In the absence of injured Marcus Rashford, Mason Greenwood has stepped up as United’s driving force in the final third.

The youngster has gone from strength to strength at the start of the season, and Solskjaer is unlikely to cut his first-team chances.

But Sancho’s adaptation period, coupled with Rashford’s injury, could give Lingard a window of opportunity.