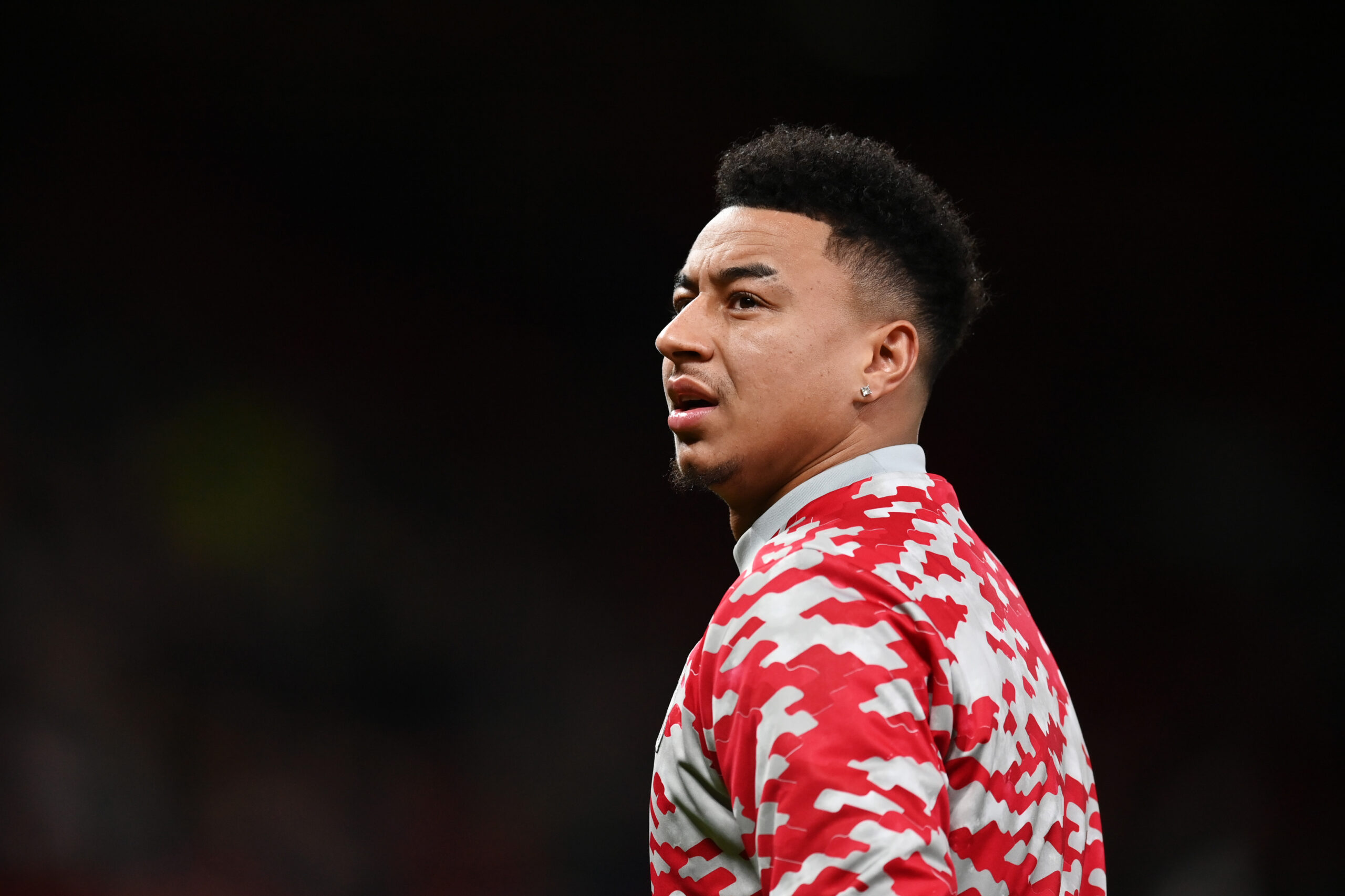 Manchester United have made it clear to Jesse Lingard that he will be staying with the club for the rest of the campaign, The Athletic’s David Ornstein reports.

Earlier today, Lingard was pushing to join the Magpies on a short-term loan deal after receiving the green light from interim boss Ralf Rangnick.

West Ham United also entered the race in the last few hours, but the Red Devils’ board have made it clear that he won’t be heading for the exit door.

Lingard’s current deal expires at the end of the campaign. He is now expected to run down his contract before leaving on a free transfer.

United loaned out Anthony Martial and Amad Diallo earlier this month. It has been followed up by Mason Greenwood’s arrest and suspension.

This leaves the club with Marcus Rashford, Jadon Sancho and Anthony Elanga as the only wide attacking options apart from Lingard.

Bruno Fernandes can play out wide if required, but they are short in the number 10 role after Donny van de Beek’s loan move to Everton.

With the unavailability of four attacking players, it is unsurprising that the hierarchy have decided to block Lingard’s potential departure.

The 29-year-old will be frustrated by the decision, considering it could hamper his international prospects ahead of the World Cup.

Judging by recent months, he may be restricted to cameo roles off the bench. This may not boost his chances of another Three Lions call-up.

However, the club must do what is best for them. With no new signings planned, it appears the right decision to take a financial hit to keep Lingard.