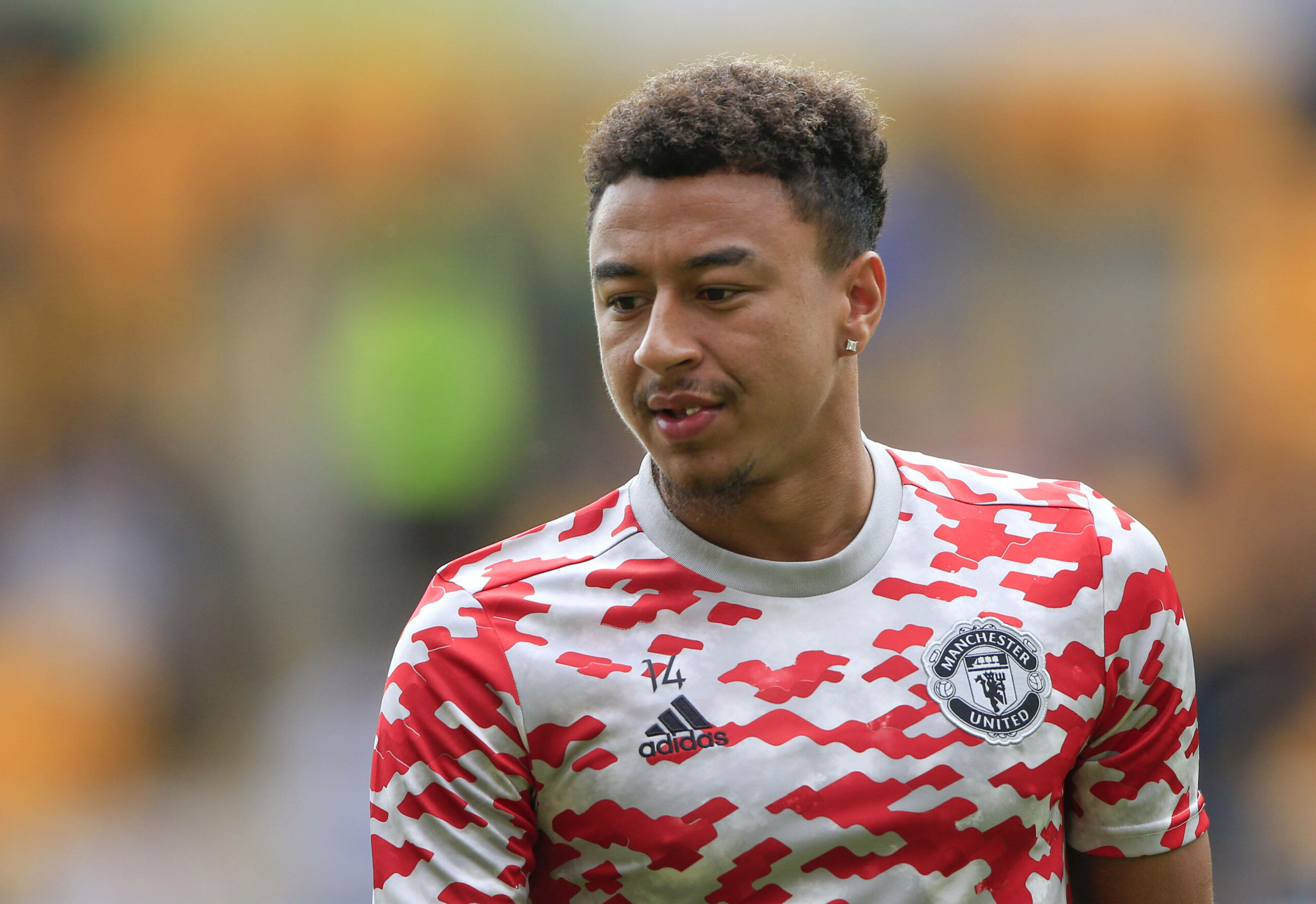 The well-documented gaming fan confessed to Sky News that he recently acquired a gaming team currently competing in the United Kingdom and Ireland Nationals.

Lingard, who believes that the gaming industry will continue to expand rapidly, says he intends to dedicate plenty of time to his non-football activities.

“It’s only going to grow further – it’s the right time to get involved,” he said.

“I like to keep my mind busy and sharp outside of football, and I like to dive into different things, and this is the perfect opportunity.”

Lingard’s new team will now be rebranded as JLINGZ as the 28-year-old named a few prominent fellow footballers that might soon follow in his footsteps and join the growing e-Sports sector.

“I know various other footballers who are looking to get involved – [Gareth] Bale, [Mesut] Ozil, [Sergio] Aguero,” added Lingard.

The Red Devils star also shared his thoughts about the possibility of racism surfacing in online sports, as it is in football.

“I think racism is still there to this day, and we’ve been trying to make a stand and make a statement to cut it out of all sports,” he said.

“If things like racism arise, we’ll deal with it properly. That’s why we take the knee. I’m going to carry on doing that to support that.”

It could come as some surprise that Lingard has invested in Ubisoft’s Tom Clancy’s Rainbow Six Siege when other high-profile games, such as Call of Duty, PUBG or Counter-Strike Global Offensive are available.

While the aforementioned games need no introduction, Six Siege has yet to generate that kind of attention, something the winger plans to change now that he has invested in it.

Lingard will aim to take advantage of his social media following to draw interest from traditional sports fans and point them towards Six Siege.

It is good to know that the England international is not moaning about a lack of game time under Ole Gunnar Solskjaer by focusing on his life outside football.

No wonder he referred to self-proclaimed golf fan Gareth Bale during the interview!

All jokes aside, Lingard could pave the way for other football stars who are already into e-Sports to grow the expanding gaming industry even further.