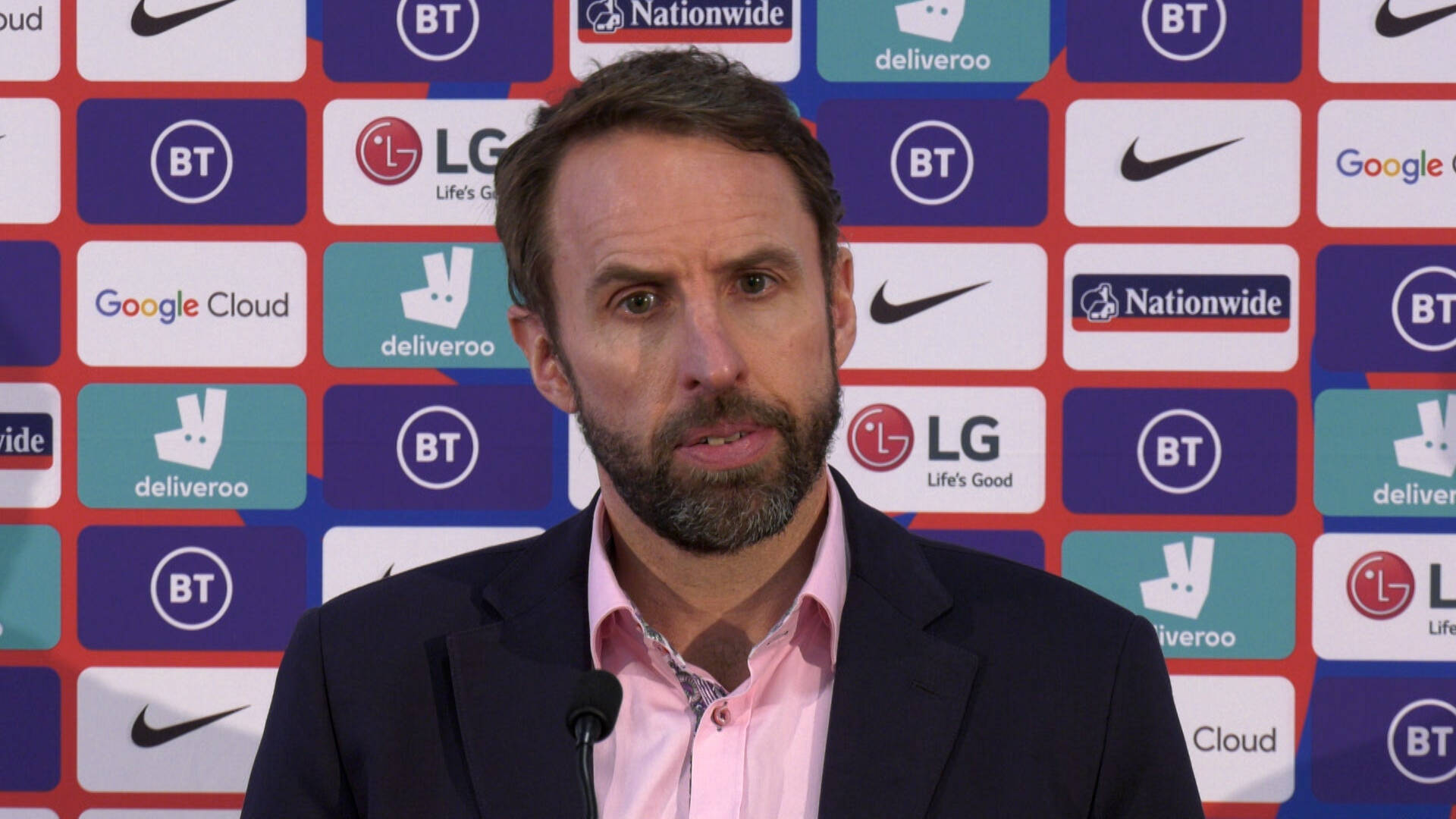 Gareth Southgate has officially named his 26-man squad for the European Championship which is scheduled to commence on June 11.

Mason Greenwood was forced to withdraw due to the injury which forced him out of the Under-21 European Championship in March.

Jesse Lingard is another United player who has failed to cement a spot in Southgate’s squad.

The 28-year old midfielder played an instrumental role in taking West Ham United to sixth position in the Premier League this past season.

But due to fierce competition for places, the manager has opted not to call him up for the tournament.