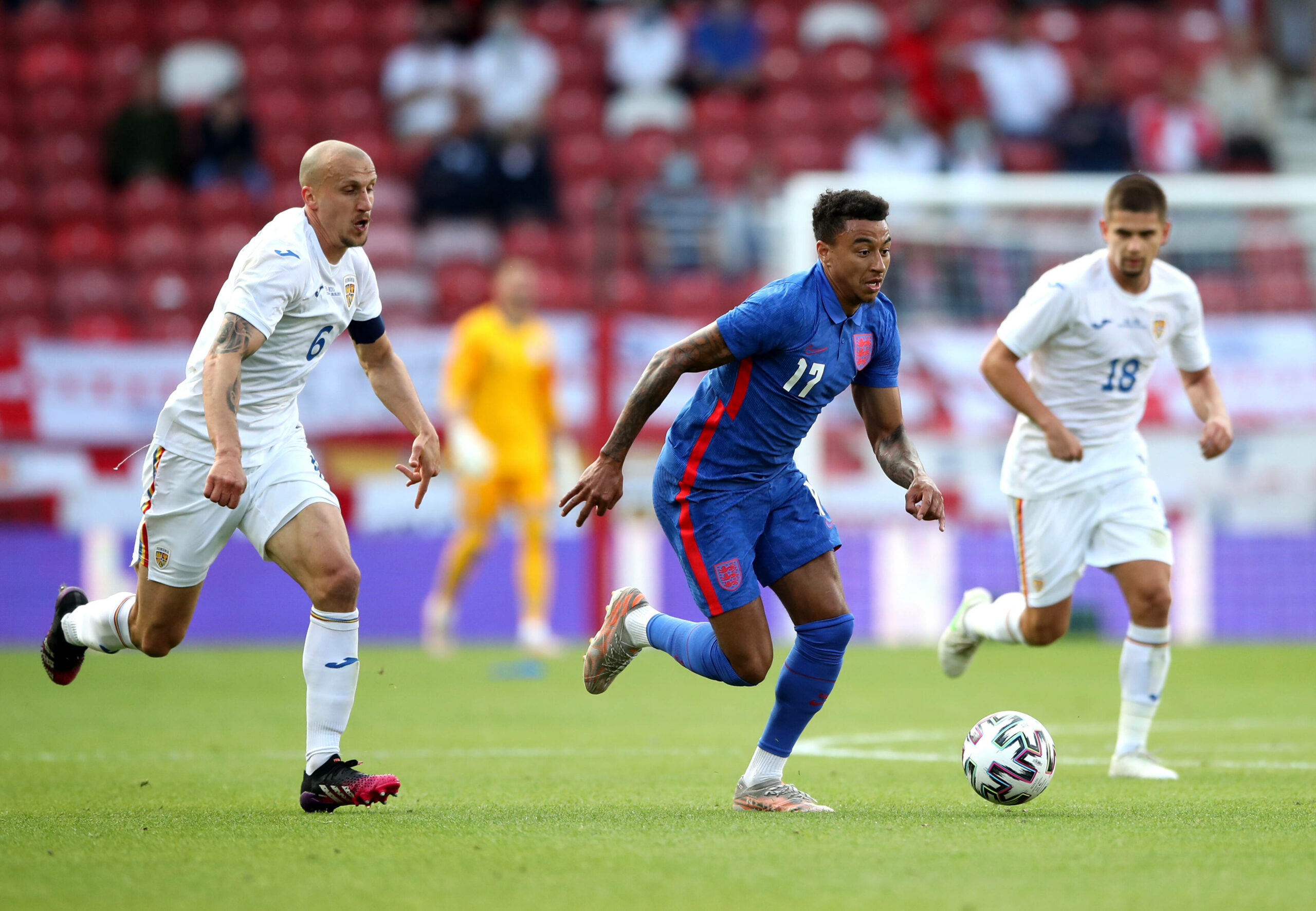 Jesse Lingard has described his relationship with the England manager Gareth Southgate as “great”.

Manchester United’s attacking midfielder failed to break into Ole Gunnar Solskjaer’s team with Bruno Fernandes, Paul Pogba and Donny van de Beek ahead of him in the pecking order.

He was loaned out to West Ham United in January where he produced the best form of his career.

His inspiring performances helped the London club qualify for the Europa League next season.

Lingard was subsequently chosen in England’s provisional squad for the European Championships but he didn’t make the final cut.

The midfielder has opened up on how deflated he was after finding himself on the sidelines.

Speaking to Sky Sports, he said: “It was emotional. You’re sad and you’re down, but you’ve got to respect the manager’s decision.

“Me and Gareth have a great relationship, and now it’s about supporting the boys.

“I love watching England – I’m a fan myself. I enjoyed going to the beer garden to watch the first game.

“Last year, November time, I think no one thought I’d get near the team. But I worked hard, did well on loan and England came knocking.

“I enjoyed the camp in March – it’s always good to be back with the boys.

“I played in those games, and then coming up to the Euros, being involved in the 33-man squad was brilliant as well.

“I worked so hard to get there. I didn’t get picked, but I’ll always carry on supporting the boys.”

Lingard will return to Old Trafford to fight for a spot in the starting line-up.

Jadon Sancho has been strongly linked with a move to the Theatre of Dreams this summer.

His arrival would further reduce Lingard’s playing time with the Red Devils.

However, if he can continue the form he showed for West Ham, Solskjaer will be forced to hand him a key role.

Lingard added: “Regular football is the most important thing for me.

“After going on loan and getting a good run in the team, you started to see the real me, with the goals and the assists.

“I’ve never doubted my ability, I’ve always believed in myself.

“I spoke to the manager in pre-season and said, ‘I need game time’.

“He said, ‘we can discuss it in December time’, and we spoke again and he agreed to let me go on loan.

“I had various conversations with him during my time at West Ham. He was very supportive and it was a great loan for me.”