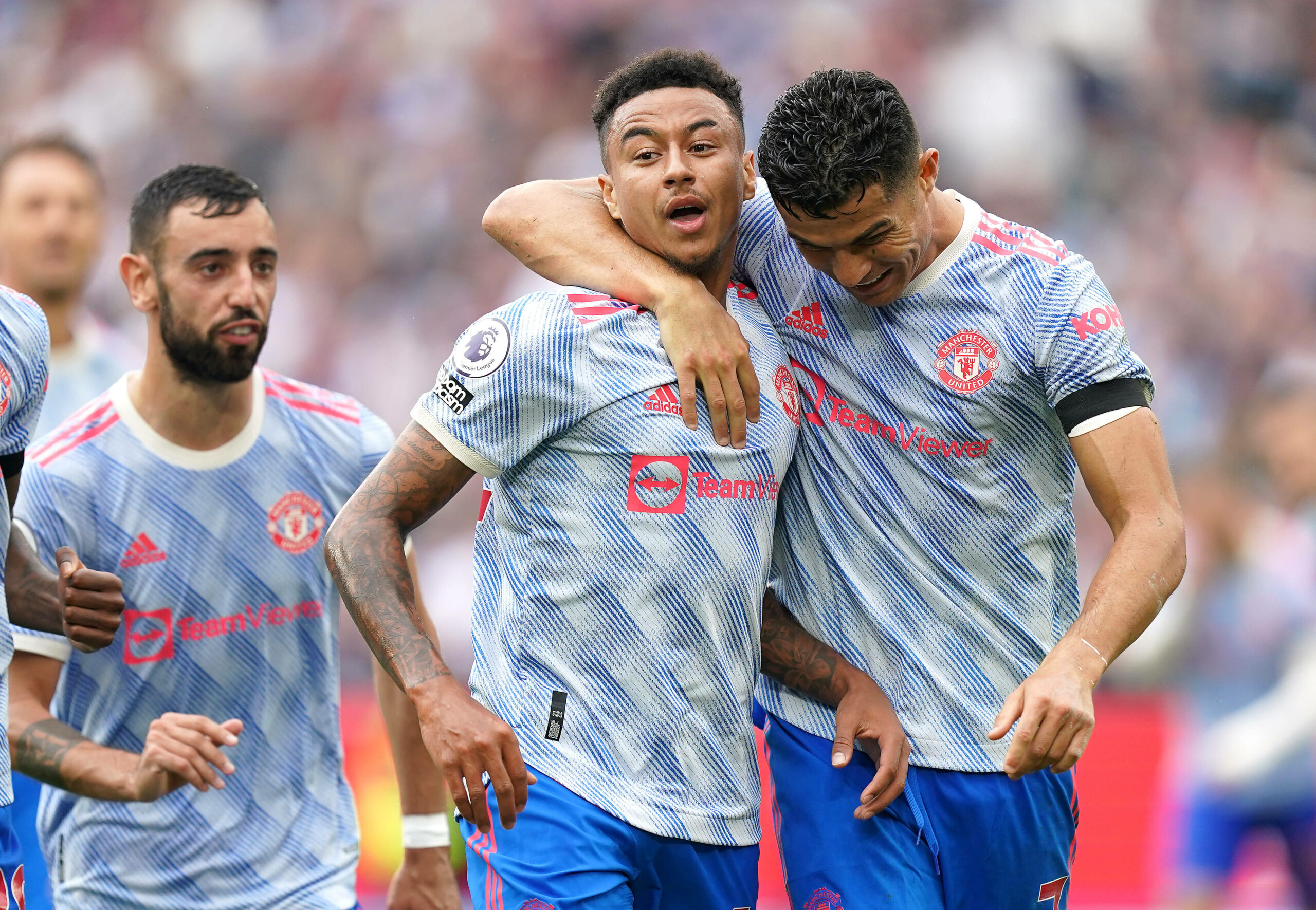 Manchester United attacker Jesse Lingard has been identified as one of the top January targets for Newcastle United following their takeover by a Saudi Arabian-led consortium, the Telegraph reports.

The Magpies are expected to spend significant sums on new players after the change of ownership, and the activity could begin during the winter transfer window.

Lingard has been identified as one of the top targets for the Tyneside outfit, but it is unclear whether the England international would consider moving to the club in January.

He previously snubbed their advances to join West Ham United on loan in January this year.

The 28-year-old has a big decision to make over his future with his Red Devils deal expiring next summer.

Lingard was widely linked with a move away from United this summer after a positive loan stint with the Hammers, where he bagged nine goals and five assists from 16 outings.

However, a deal did not materialise. Hammers boss David Moyes later revealed Ole Gunnar Solskjaer made it clear that Lingard was not leaving the Red Devils.

The England international has played just 45 minutes of league football this term, but he has made a significant impact with two goals including the winner against the Hammers.

Lingard currently has no plans to renew his deal with the club amid the lack of regular game time. There could be a possibility that he could be sold on a cut-price deal in January.

The Magpies are likely to make a few high-profile signings at the turn of the year, with the threat of relegation looming with the current crop of players in the squad.

Lingard was not tempted by the prospect of joining them last winter, but the dynamics have completely changed, with the new owners expected to spend significantly in the coming years.

The United graduate could be lured by the exciting project. The Hammers could revive their interest in January, but Newcastle are now in a position to pay wages that the London club may not afford.