Jesse Lingard hits out at ‘false promises’ made by Manchester United 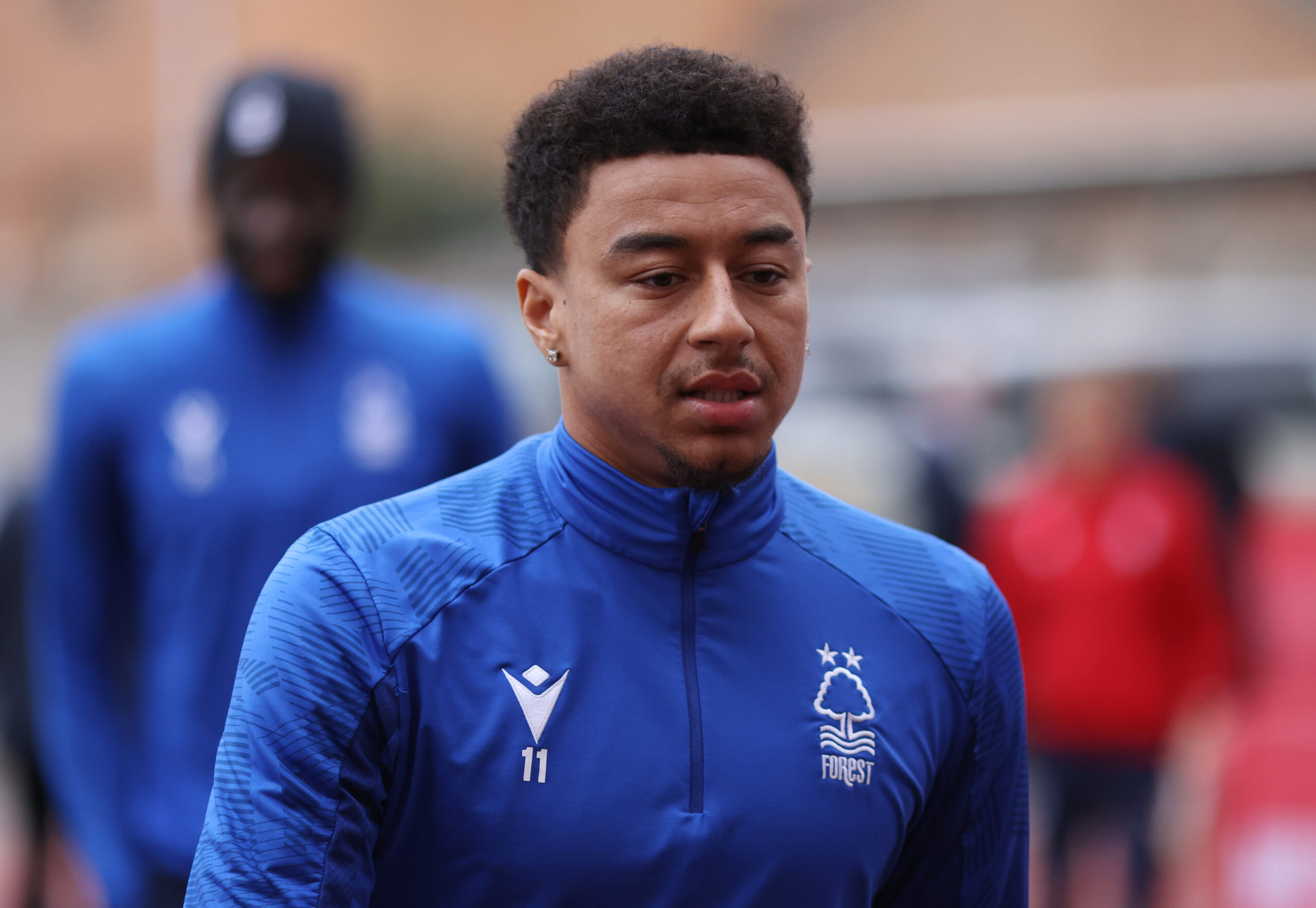 The 30-year-old left United on a free transfer to Nottingham Forest last summer.

Forest visit Old Trafford today with Lingard returning to the club where he spent 20 years.

Speaking ahead of the game to The Telegraph, Lingard has taken aim at his former employers.

“I still haven’t got an answer to this day. I didn’t even ask. I’d rather that someone out of respect for me being there that long told me ‘this is why you’re not playing’, but I never got that.

“It was false promises. I was training hard and I was sharp – I was ready to play them games. When you’re working hard in training and don’t play at the end of it, it’s very frustrating.”

Jesse Lingard’s exit should have happened much earlier

Lingard set the pitch on fire during his six-month loan spell with West Ham. In 16 appearances, he scored nine goals and bagged four assists.

It was surprising to see Lingard return to Old Trafford after that, as many people expected him to depart from United to get more game-time under his belt.

His claim of false promises may be against then-manager Ole Gunnar Solskjae,r who refused to sanction Lingard’s exit multiple times.

The Norwegian boss wanted the Englishman in the squad but never gave him a run of games to feel secure.

United fans will remember Lingard for those memorable goals in FA Cup and Carabao Cup victories.

However, he was never a player who should have stayed for so long at United.

It would have been ideal for both parties to part ways after the successful West Ham loan spell.

The Red Devils failed to cash in on the high stock price of Lingard during that transfer window and the forward was left warming the bench all season.