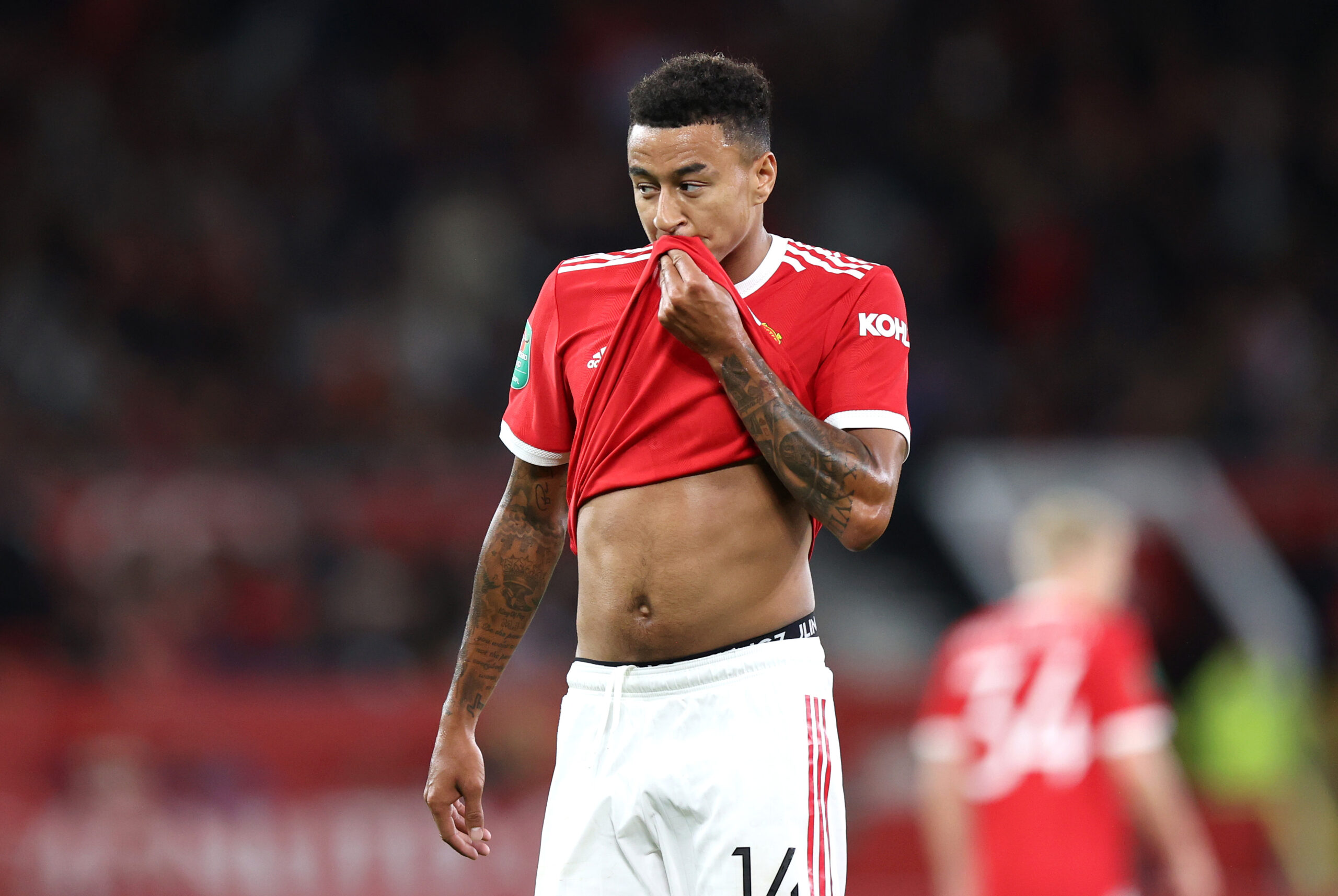 Jesse Lingard has hailed the atmosphere in Manchester United’s dressing room despite the Red Devils’ mixed start to the season.

The 28-year-old, who returned to the club in the summer following an inspiring six-month loan spell at West Ham United, has already netted twice in the Premier League this term.

Despite his sporadic displays, Linard is one of the longest-serving players in United’s first-team squad and has played a significant role in helping some newcomers settle in at Old Trafford.

Jadon Sancho, Raphael Varane and Cristiano Ronaldo joined the club in the summer and, according to the England international, they have adapted to the new surroundings in no time.

“The new signings have come in and settled straight away.

“We go for dinners outside of football, which is good for team bonding and is good for getting to know one another on a personal level as well.”

Lingard’s words should provide Man United fans with some comfort amid the team’s underwhelming spell in the Premier League.

After suffering a dismal 1-0 home defeat to Aston Villa, Ole Gunnar Solskjaer’s men played out a 1-1 draw with Everton at Old Trafford last time out.

United’s most expensive summer signing has yet to make a breakthrough at Old Trafford and has come under heavy scrutiny following a series of uneventful performances.

Unlike Sancho, who is still trying to find his feet in the Premier League, Ronaldo has taken no prisoners since returning to England and looks as sharp as always.

The Portuguese goalscoring machine has hit the ground running in the Champions League and Premier League, settling into Solskjaer’s system straight away.

The same goes for Varane, who has taken Victor Lindelof’s place in the starting XI alongside Harry Maguire.