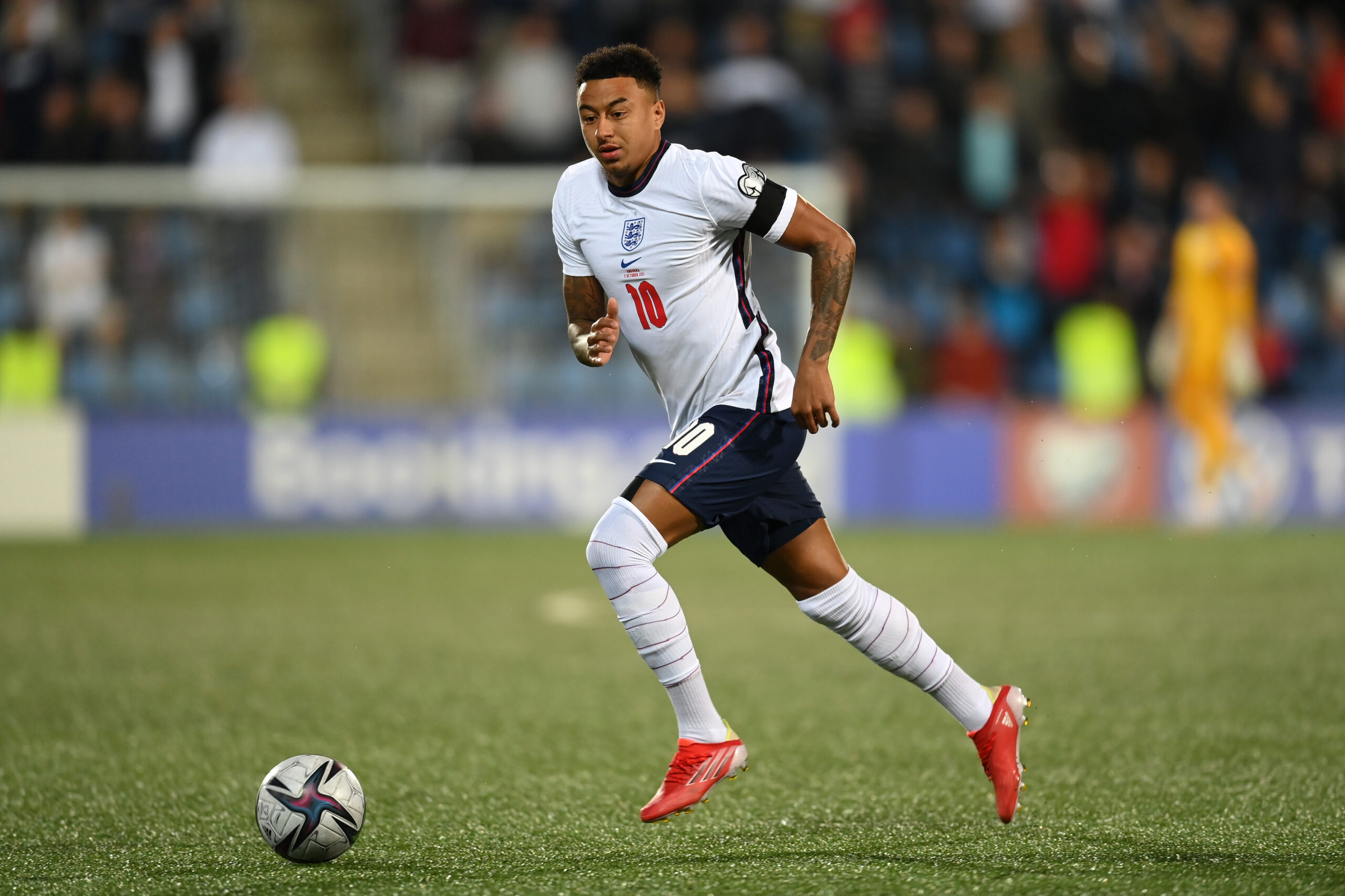 Jesse LIngard has dropped a major hint that he is very close to rejoining West Ham.

The former Manchester United star posted a mischievous Instagram story that strongly suggested he is on the verge of a move to the London Stadium.

The attacking midfielder left the Red Devils after his contract at Old Trafford ended earlier this summer.

The 29-year-old joined the Hammers on a six-month loan spell for the second-half of the 2020-21 campaign after struggling for minutes in Manchester.

He became an instant hit with the Irons’ fans, scoring nine goals and bagging five assists in 16 Premier League matches.

David Moyes’ side tried to make his loan move permanent but they failed to get a deal over the line.

Lingard returned to Old Trafford but he remained on the fringes of the squad last season, making only two starts in the English top-flight.

However, he now looks close to rejoining the Hammers as a free agent as he dropped a major hint through his social media account.

On his Instagram, the 29-year-old shared a snap of a takeaway shop Chicken Run (the name given to the East Stand at Upton Park) along with the caption ‘if you know you know.’

West Ham have seen a great revival in their fortunes since they appointed David Moyes.

The Scot led them to a sixth-placed finish in his debut campaign before guiding them to seventh in the league table last season.

They will now be aiming to do even better in the English top-flight and have already signed Nayef Aguerd, Patrick Kelly and Flynn Downes.

Lingard is already very popular among the Hammers’ fans as he greatly impressed with his performances during his loan stint. He can hope for regular minutes at the Irons if he makes a move to the London Stadium.

West Ham can also offer him European football which is another huge appeal for the 29-year-old.