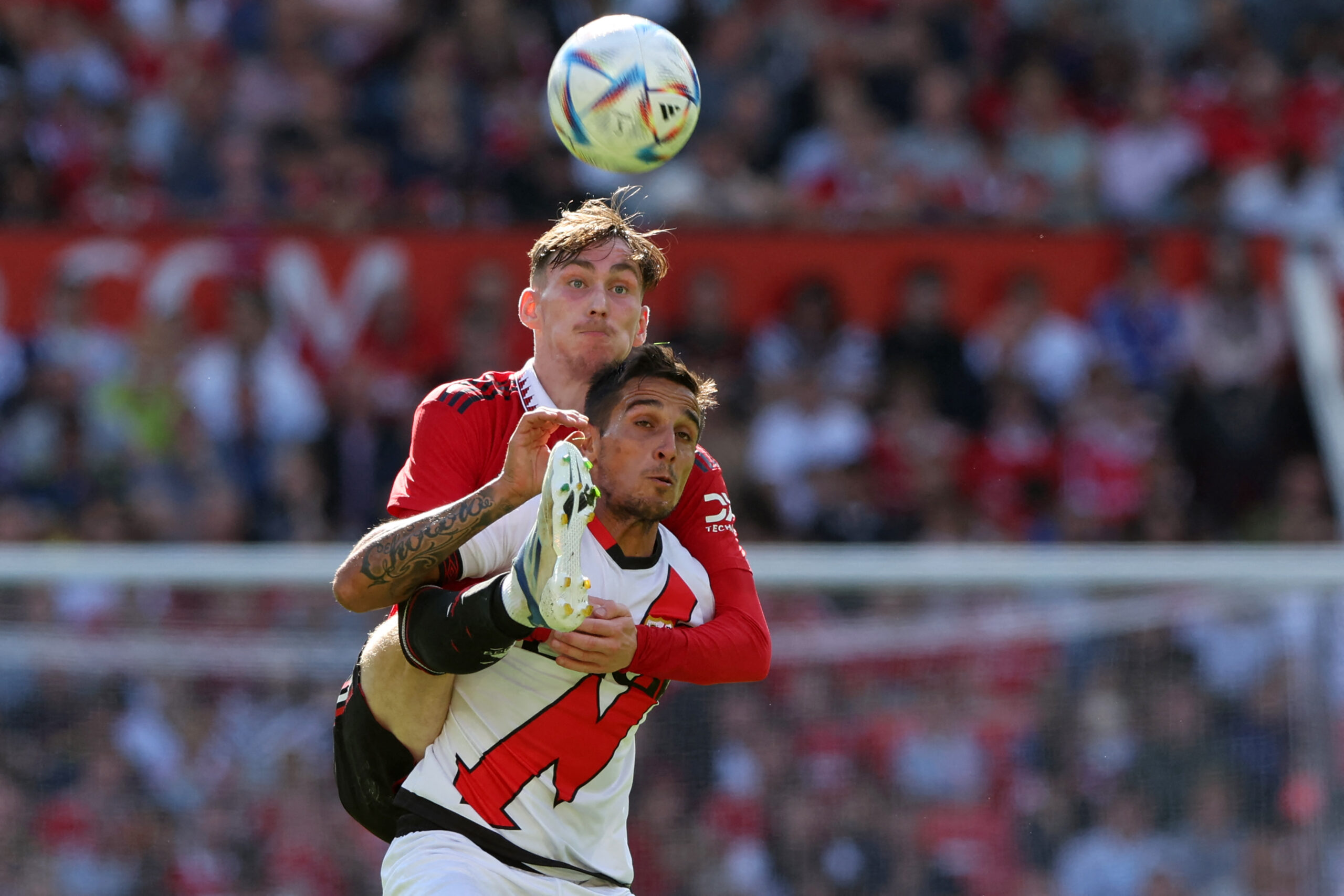 With the conclusion of pre-season, Manchester United will be in discussions to send a few players on loan or sell them permanently.

One name on the list will be James Garner. The 21-year-old spent the past year and a half on loan at Nottingham Forest and impressed everyone.

He became an integral part of Steve Cooper’s, scoring four goals and assisting eight in 44 apearances.

Although Garner featured more in the number 6 role, he is not a typical holding midfielder like Declan Rice or N’Golo Kante.

Having said that, the United academy product contributes strongly to defence. He is someone who can take the ball from one half to another.

There are still questions if he can do the dirty defensive work at the highest level. However, the answer to this can only be sought if he is given opportunities this season.

An injury forced him to sit out half of the pre-season games, but Erik ten Hag gave him the opportunity to start against Rayo Vallecano. Garner grabbed this chance with both hands and showed that he can be a handy player for the Dutchman.

The Old Trafford giants are looking to sign a midfielder in this transfer window. They are chasing Barcelona’s Frenkie de Jong but the deal has stalled.

Bruno Fernandes is expected to start more or less every game at the number 10 spot. This leaves Garner to fight with Christian Eriksen, Fred, Scott McTominay and Donny van de Beek for the two places in midfield.

If he can develop himself into a robust defensive midfielder, ten Hag might give him more game-time than one would imagine.

A loan move to another club will offer him more playing time but it won’t show if he can handle the pressure of playing at Old Trafford.

Garner should be staying this season at Carrington and knocking on ten Hag’s door. The former Ajax coach is known to develop young talents over the years.

Having a mentor like him will be great for Garner. After a perfect loan season with Forest, his next task should be to challenge for that starting spot in midfield, rather than seeking another loan.