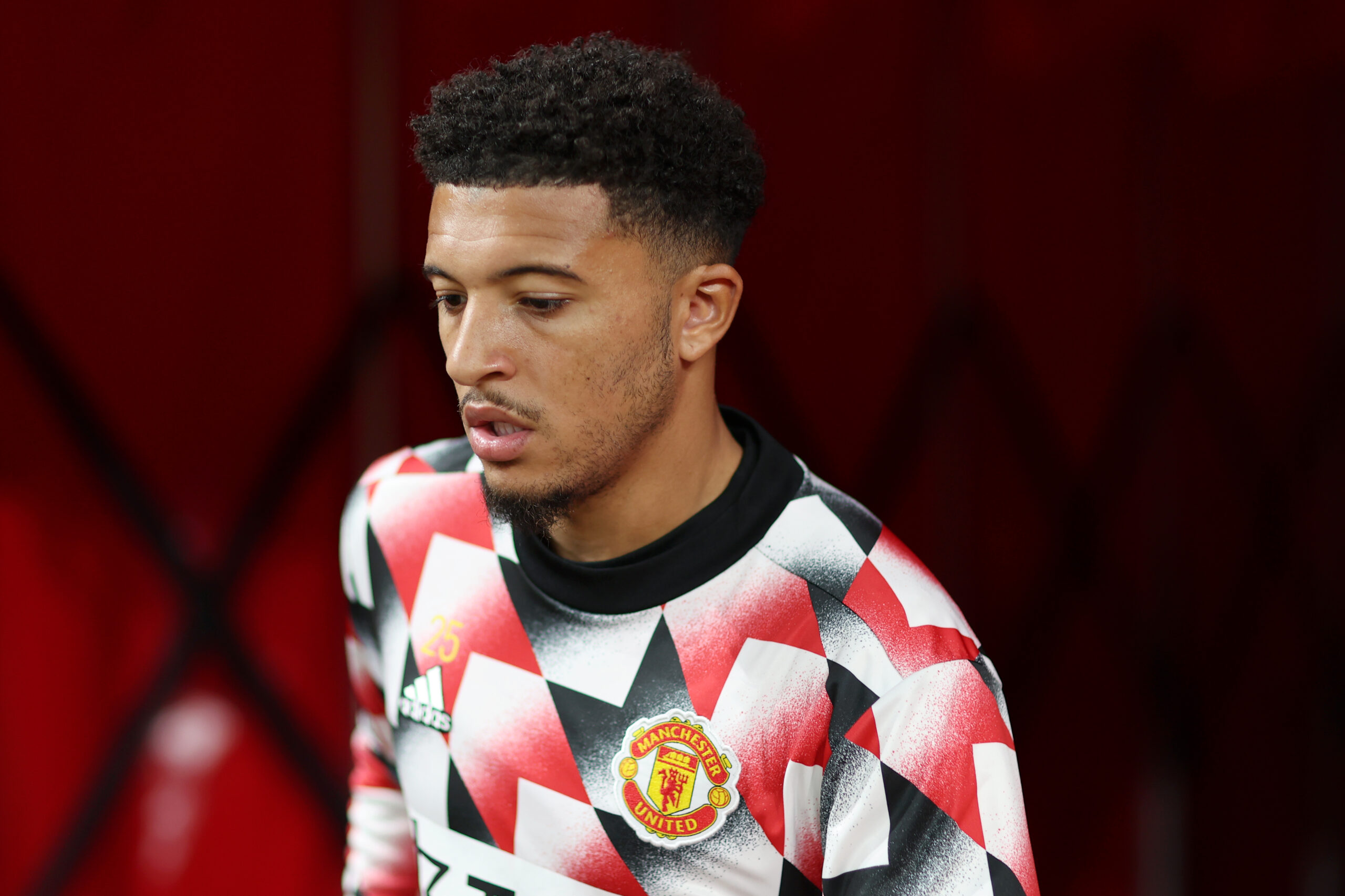 The England international had a good pre-season under the Dutch tactician and his form was good before the international break with two key goals against Leicester City and Liverpool.

However, he has struggled to replicate similar performances this month. After his 52nd minute substitution at Chelsea, Sancho has been left on the bench for successive matches.

United’s emerging star Alejandro Garnacho was handed his maiden start against Sheriff Tiraspol on the left wing on Thursday. The 18-year-old made a good impression in his 79-minute appearance.

We had anticipated that Sancho would be reinstated into the line-up against West Ham United on Sunday but Anthony Elanga was picked ahead of him on the right wing following Antony’s injury.

While Elanga failed to make the most of his opportunity against the Hammers, Ten Hag delivered another surprise by bringing a midfielder in Scott McTominay off the bench to replace the Swede.

Ten Hag made just one more substitution with Fred coming on for Christian Eriksen in the 79th minute thus leaving Sancho as an unused substitute for the second game in all competitions.

There are now just two matches left before England boss Gareth Southgate picks his 26-man squad and Sancho looks certain to miss the cut. The 22-year-old should be deeply disappointed.

However, many of his Three Lions teammates could feature in Qatar. Harry Maguire and Luke Shaw are certainties while Marcus Rashford should earn a recall too based on his recent form.

Dean Henderson, currently out on loan at Nottingham Forest, faces an anxious wait to find out whether he will be picked among the three or four goalkeepers travelling for the major tournament.