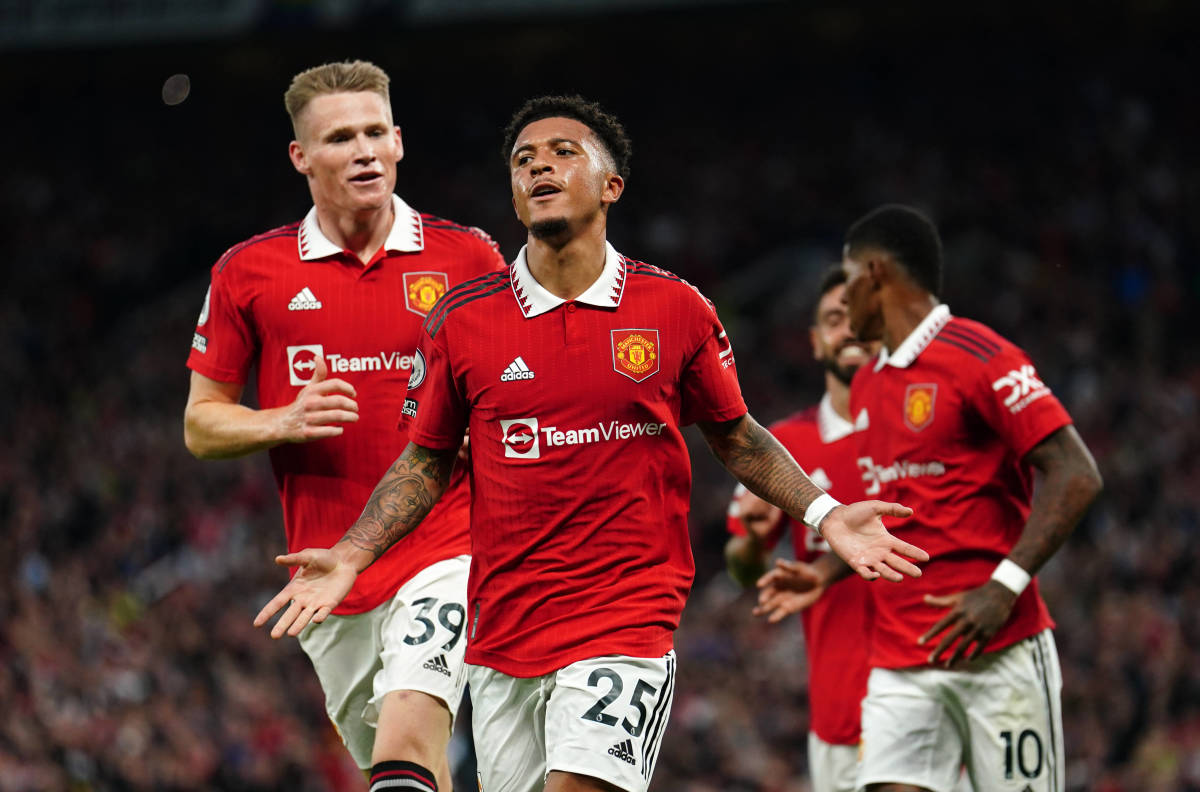 The England international had a bright pre-season with the Red Devils in the summer and he was decent at the start of the campaign with a couple of key goals.

However, his form significantly dipped following the September international break. Sancho was dropped to the bench before being ruled out with an illness.

As a result, he failed to make the cut for the World Cup squad and he is now working privately in the Netherlands with coaches recommended by the manager.

Sancho has big point to prove after World Cup break

The England star joined the Red Devils from Borussia Dortmund with a splendid reputation, but he has struggled to live up to the high expectations with inconsistent displays.

He has failed to replicate his performances from his Bundesliga days. This has been due to the higher intensity of the Premier League. He still needs to improve physically and technically.

In Ten Hag, he has the right manager to guide him. Sancho should be disappointed by the World Cup snub, but he has a big point to prove when the season restarts.

The €60 million-rated star is no longer a guaranteed starter. With the stunning breakthrough of Alejandro Garnacho, he will need to earn his place in the line-up again.

Garnacho and Antony could be the manager’s preferred choices out wide following the World Cup. One of Marcus Rashford or Anthony Martial could start up front.