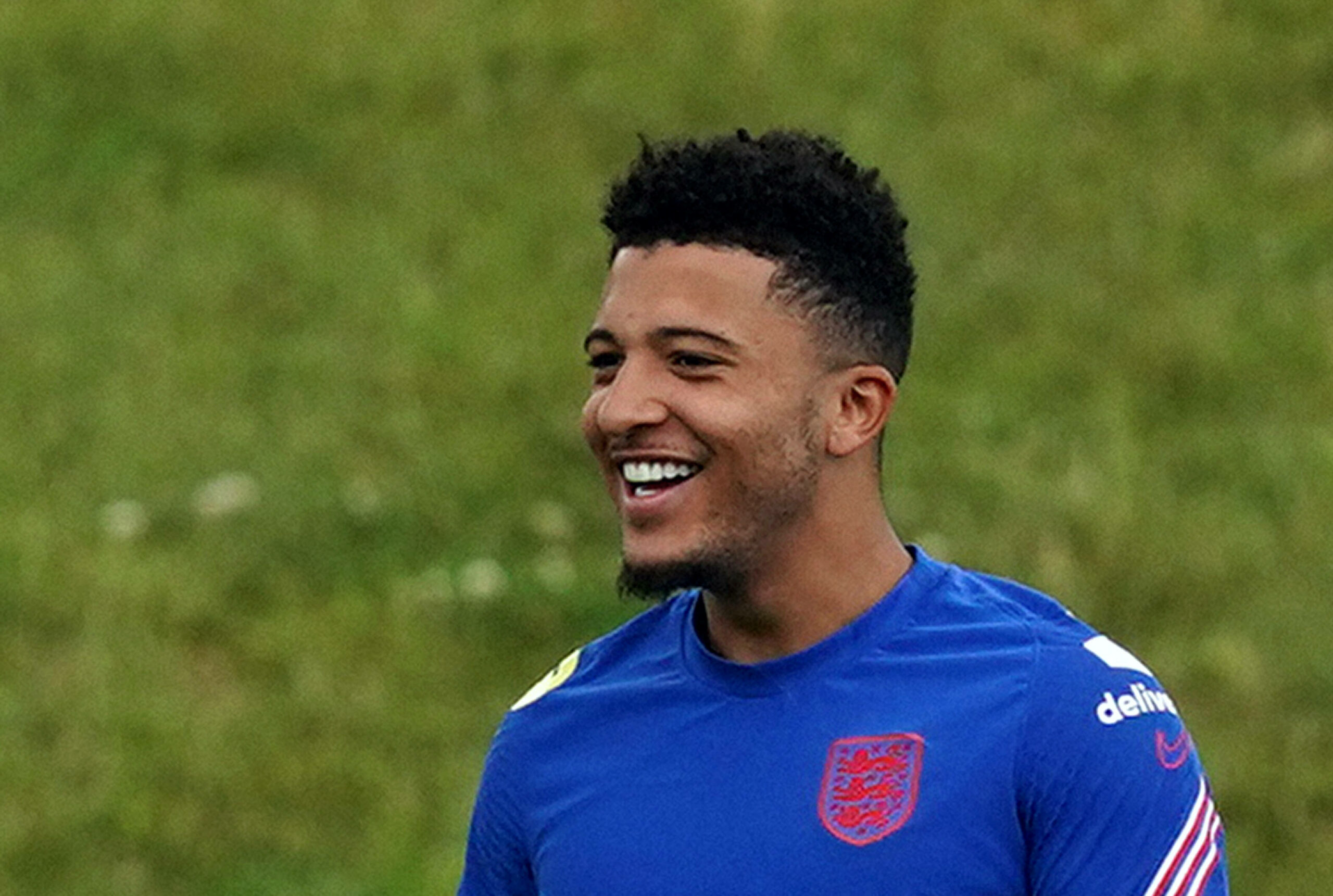 Manchester United have announced the signing of Jadon Sancho from Borussia Dortmund.

The 21-year-old has agreed to a five-year contract until 2026. The club will pay an initial fee of around £73 million to Dortmund.

The England international was part of the Three Lions squad that finished runners-up at the European Championships.

In a statement confirming his signing, Sancho said: “I’ll always be grateful to Dortmund for giving me the opportunity to play first-team football, although I always knew that I would return to England one day.

“The chance to join Manchester United is a dream come true, and I just cannot wait to perform in the Premier League.”

“This is a young and exciting squad, and I know, together, we can develop into something special to bring the success that the fans deserve.”

“I am looking forward to working with the manager and his coaching team to further develop my game.”

Solskjaer added: “Jadon epitomises the type of player I want to bring to the club – he is a forward player in the best traditions of Manchester United.”

“He will form an integral part of my squad for years to come, and we look forward to seeing him blossom.”

“His goals and assists records speak for themselves, and he will also bring tremendous pace, flair and creativity to the team.”

“Old Trafford will give him the platform he needs to release his untapped talent and perform at the highest level.”

“For a player of his age, Jadon has already achieved a great deal and showed the courage to go and prove himself abroad.”

“We all look forward to welcoming Jadon to the squad as we prepare for the new campaign.”

Sancho is a generational talent and will elevate Solskjaer’s side to the next level.

Attention will now move to the pursuit of Raphael Varane and possibly a midfield signing, as well as deciding Paul Pogba’s future.