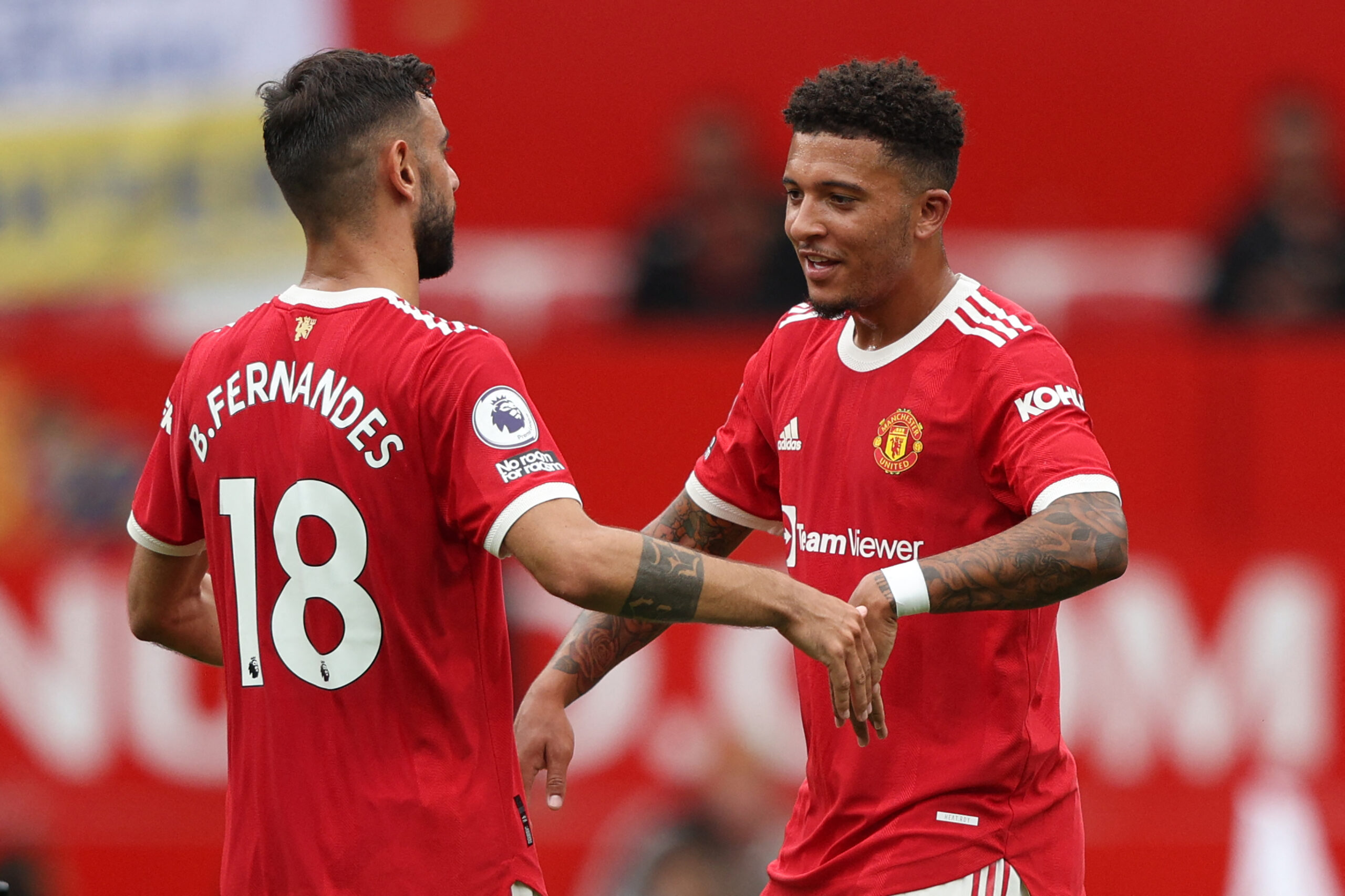 The Red Devils bolstered their Champions League pursuit with a second successive league win, but it was another frustrating day defensively.

The club deserved their 2-0 lead in the opening half, but Leeds pulled up a surprise, levelling the scores with two quick-fire goals within the space of just one minute.

United eventually responded with two more goals of their own. Ralf Rangnick made clever substitutions with Fred and Anthony Elanga both finding the net.

Sancho was once again the pick of the players. The England star has been a bright spark for the Red Devils since the winter break, excelling from the left wing position.

He played a key role yesterday with a lovely cross for Bruno Fernandes, who made it 2-0 before the break with a header. The 21-year-old also linked up with Fred splendidly for United’s third.

Fred’s substitution in place of Paul Pogba came as a surprise for some United fans. However, the decision was vindicated as he completed a one-two with Sancho before scoring from a tight angle.

The 21-year-old made a slow start to his United career, but he has flourished since the winter break, registering two goals and two assists across all competitions.

He has started to prove his credentials after a difficult first half of the season, and the onus will be on continuing his good form to boost the club’s bid to finish in the top four.

Their immediate focus will shift to the first leg of the Champions League round of 16 tie against Atletico Madrid. United face the Spanish champions on the road on Wednesday.

The La Liga outfit have had defensive issues of their own during the current campaign, and it promises to be an exciting encounter with plenty of goals potentially in store.